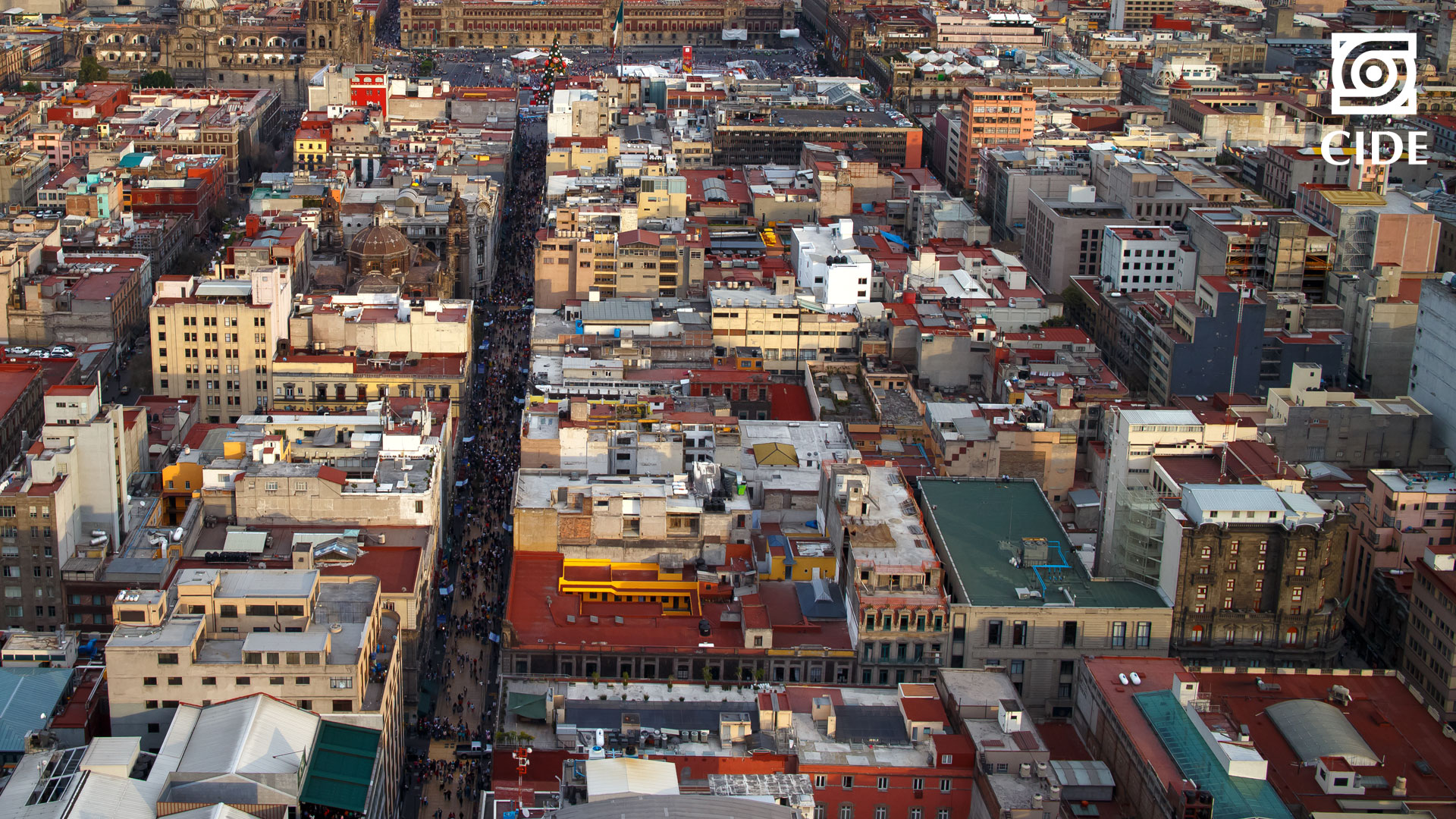 A Community-level Test of General Strain Theory (GST) in Mexico

This study explores the capacity of GST theory at the community level to explain differences in homicide rates across Mexico City neighborhoods. We find that higher levels of economic deprivation, population size, and organized crime activity, the latter being a source of strain leading to the deterioration of Mexican communities, are positively associated with homicide rates. However, neither crowding, residential mobility, nor Indian speaking population, the latter as a proxy of minority population, behave consistent with the theory. Interestingly, population density is consistently associated with homicide rates; however, in the opposite direction that is theorized. Furthermore, stable and statistically consistent relationships seem to have a negative quadratic functional form with homicide, meaning that the impact of these sources of strain will increase along the homicide rates distribution only up to a certain value.