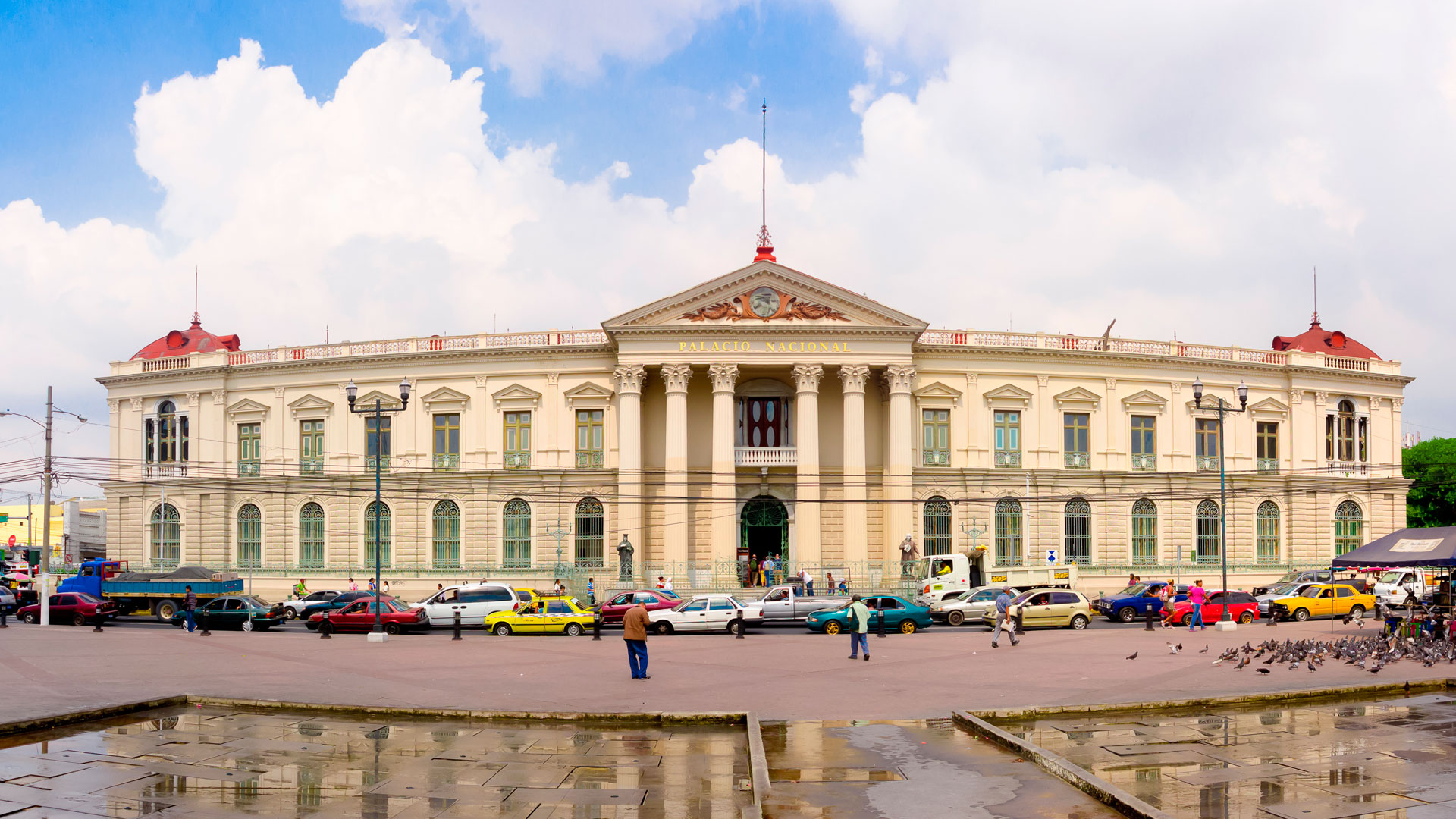 In June 2019, Nayib Bukele, a former mayor affiliated with the former guerrilla movement FMLN, became president of El Salvador at the head of a new party allied with a splinter faction of the right-wing ARENA party. Capitalizing on the corruption scandals that tainted the two major parties, the youthful businessman rode to victory on an anti-sleaze platform. He has made Twitter his government’s main communications platform, using symbolic politics to achieve high public approval ratings. But the president spurns openness and transparency in government, is hostile to the media, and openly defies the legislature and the judiciary, putting democracy at risk.