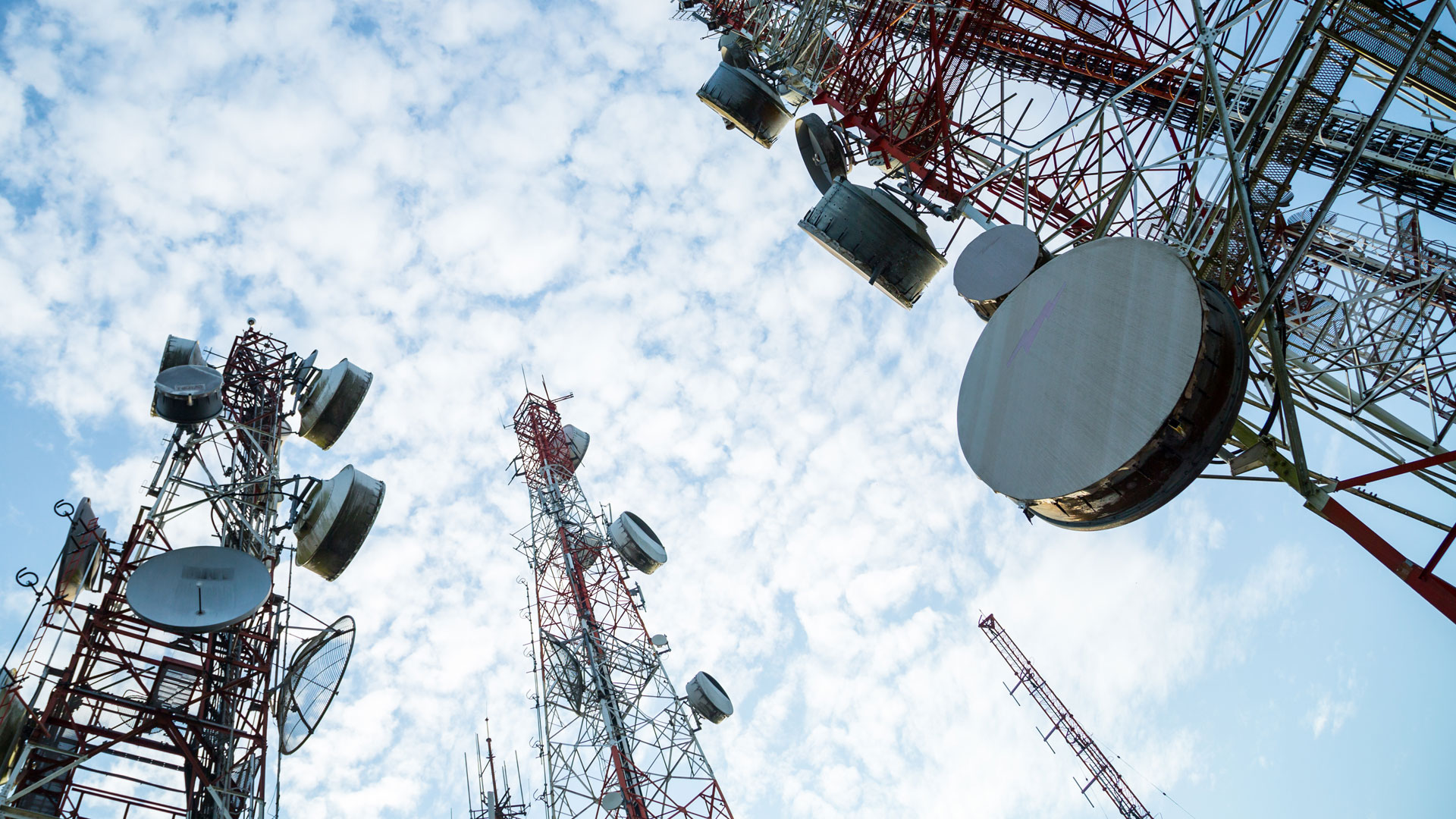 A tale of two reforms: Telecommunications reforms in Mexico

The telecommunications industry in most parts of the world experienced a round of market-led reforms in the early 1990s. After a period of sustained development in the sector numerous countries are moving toward government-led network deployments. Even though it may appear as if the pendulum swung back to the previous 1990s period of government-led development, this paper argues persistent regional disparities in access and adoption of new technologies generated a need for public action in the second reform. By analyzing the Mexican case and comparing the policy choices in each one of the reforms, this paper sheds light on how particular policy decisions in the first reform generated inefficient market solutions and were key in creating a perception of the need for stronger public action. In both reforms, the policymaking process was carried out by a small elite that negotiated its contents behind closed doors. Paradoxically, within the transition to democracy, in the second reform, the leaders of the major political parties established a closed-door agreement. Even though the 2013 telecommunications reform improved the status quo, it did not decrease market concentration and, once again, we face low levels of investment and high levels of digital exclusion. By reconstructing the policy decision process in each reform, this paper argues that the closed-door policy choices taken, which were the result of the interaction of political actors with their own agenda and interests, hampered the most efficient solutions.