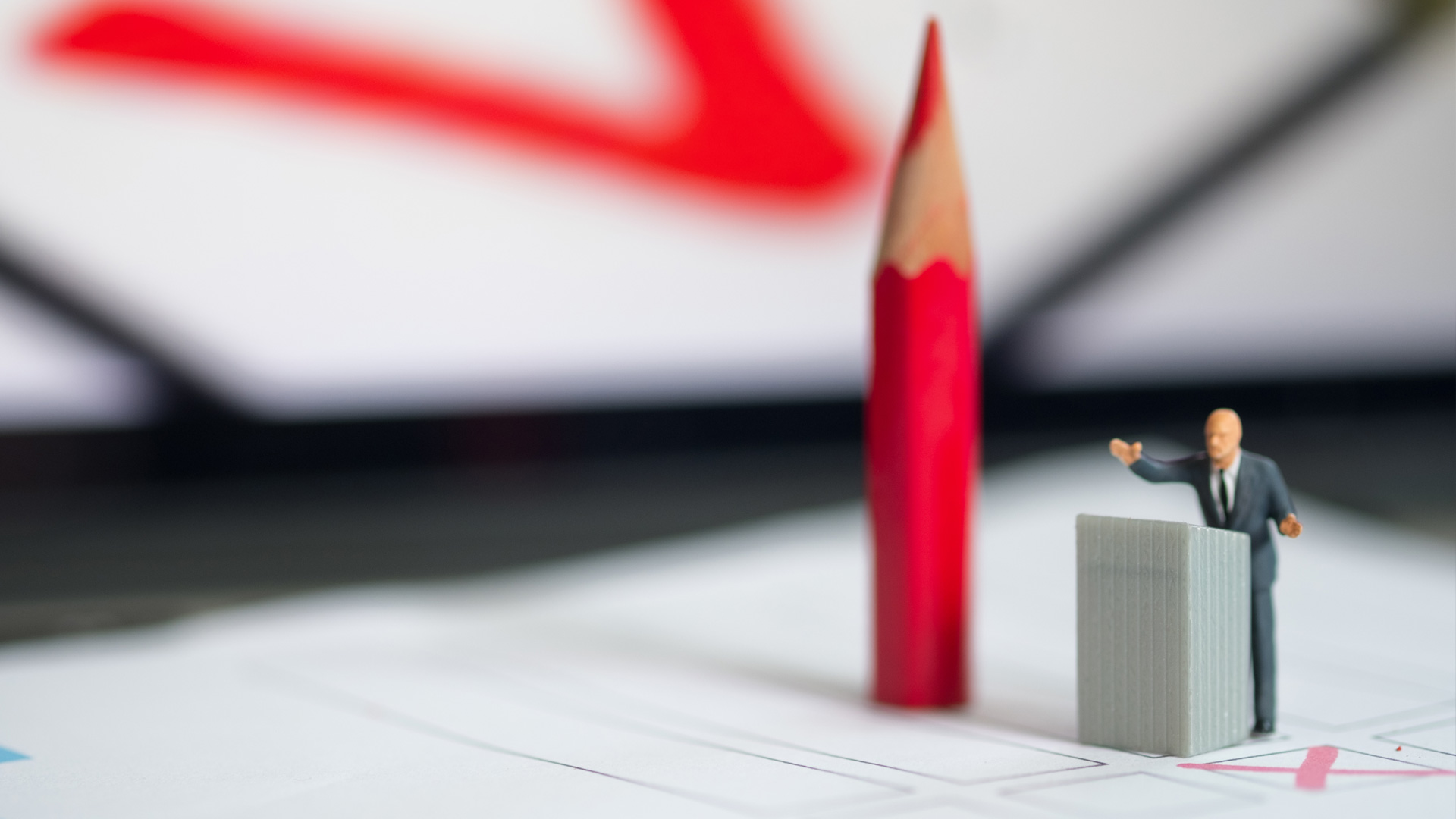 Are all types of wrongdoing created equal in the eyes of voters?

Do voters evaluate some forms of political wrongdoing more harshly than others? Do they punish private enrichment and clientelism equally? We argue that voters’ responses to political wrongdoing are a function of the expected benefits voters associate with specific types of malpractice. We conducted a survey experiment varying two common types of political wrongdoing and measuring citizens’ evaluations of political candidates in Argentina. The results show that respondents punish politicians engaged in private enrichment more severely than politicians engaged in clientelism. We test two arguments that could provide a mechanism for this phenomenon. While the strength of one’s partisan affiliation does not moderate the treatment effect, we find that respondents with low socio-economic status punish illicit enrichment more harshly than clientelism and that respondents with high socio-economic status punish both types of wrongdoing equally.

Lee el artículo Are all types of wrongdoing created equal in the eyes of voters? aquí