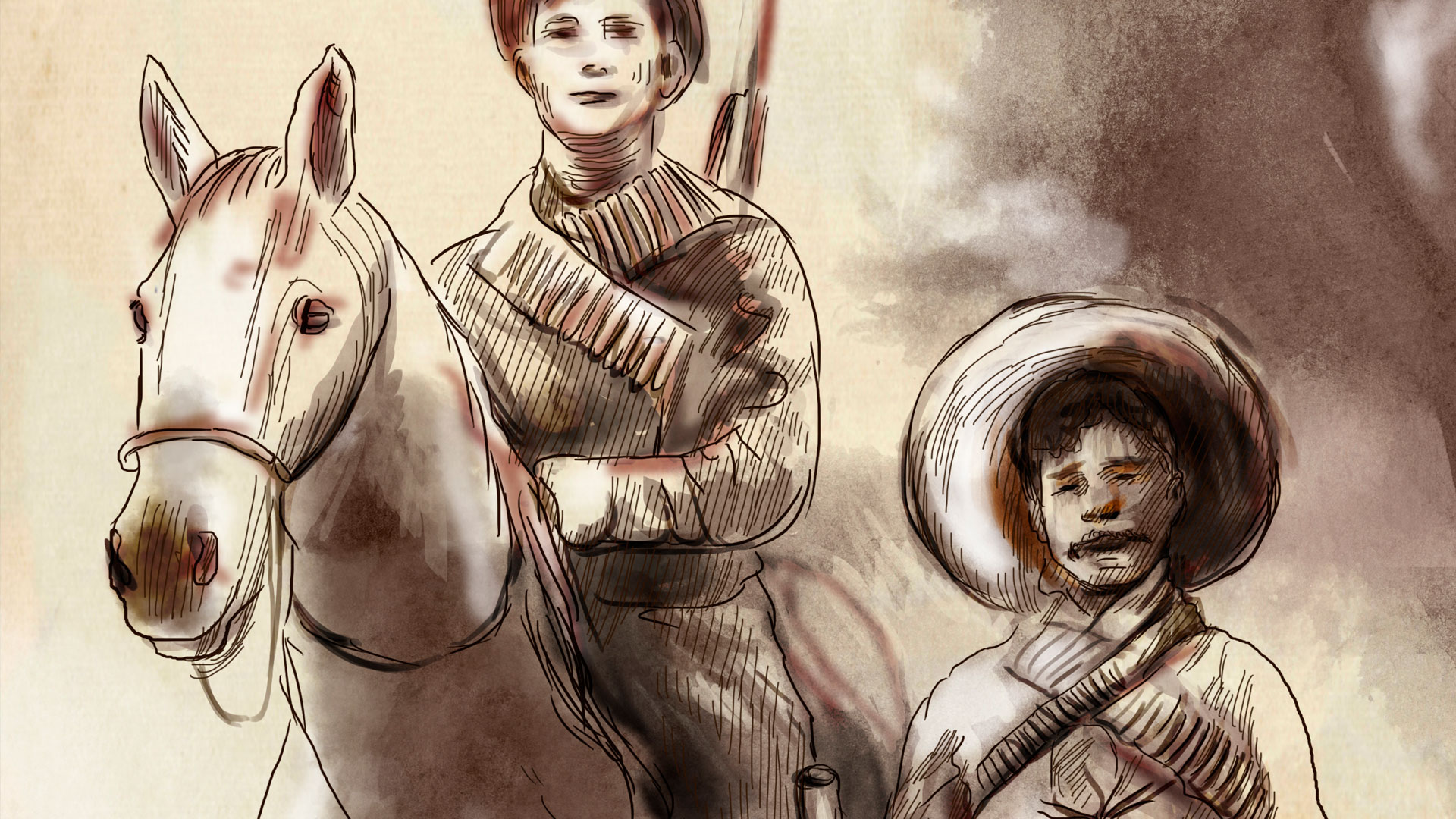 Breath of Revolution: Ghadar Anti-Colonial Radicalism in North America and the Mexican Revolution

This article explores the links forged between members of the Ghadar Movement and Mexican radical activists and organisers in North America during the early twentieth century. It argues that during the opening two decades of the century, Mexico and its convulsed politics offered radical anti-colonial Indian activists in North America an inspiring example and a source of important tactical, symbolic and ideological resources in their fight against imperialism and oppression. By exploring the points of contact, proximity and affinity between Indian and Mexican radicals in the years prior to and immediately after 1917, I argue that the turbulent politics of revolutionary Mexico and the thrust of Indian anti-colonialism came together in marginal but meaningful ways at a time of global revolutionary change.