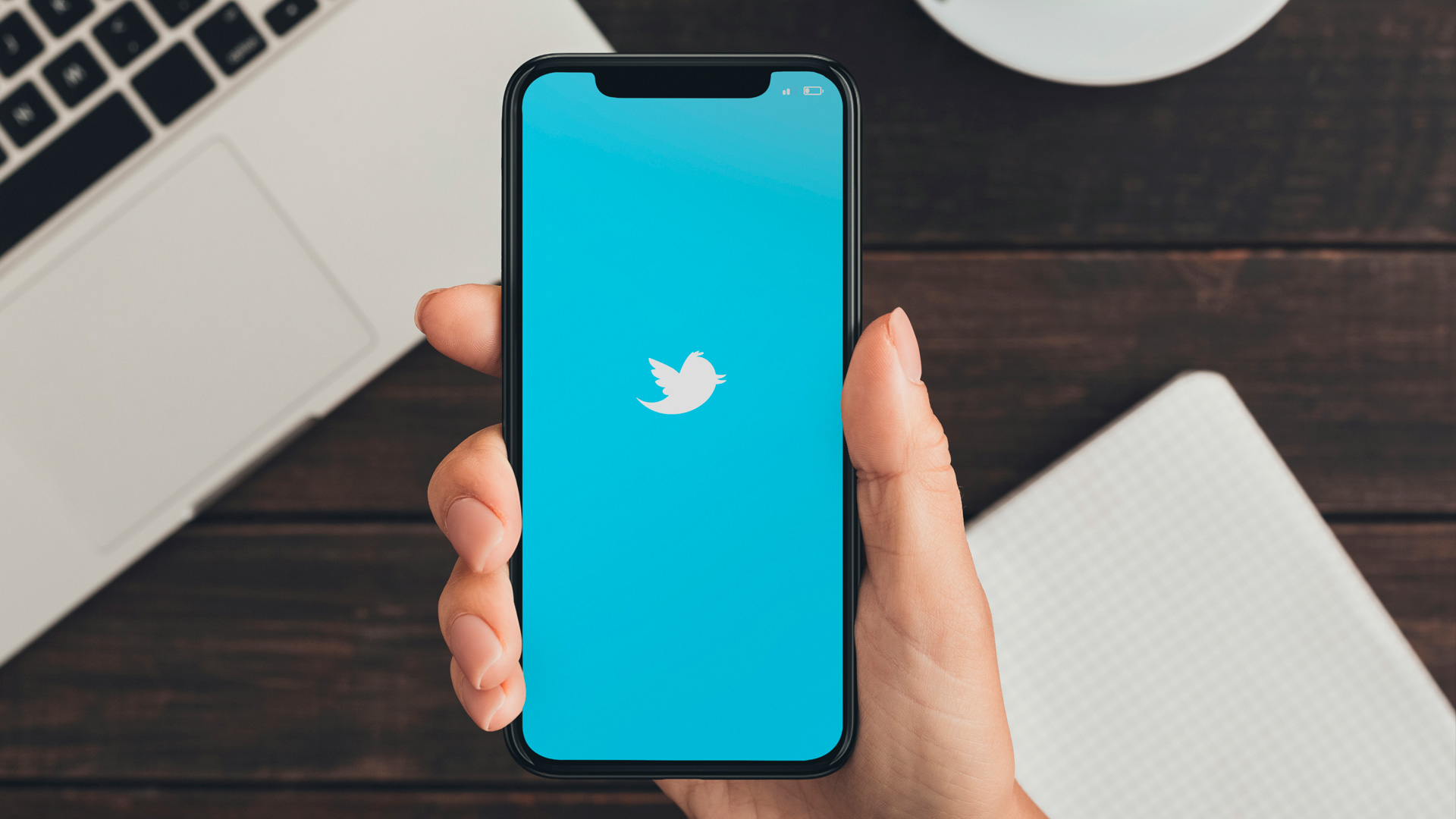 We investigate the relationship between individual differences in cognitive reflection and behavior on the social media platform Twitter, using a convenience sample of N = 1,901 individuals from Prolific. We find that people who score higher on the Cognitive Reflection Test—a widely used measure of reflective thinking—were more discerning in their social media use, as evidenced by the types and number of accounts followed, and by the reliability of the news sources they shared. Furthermore, a network analysis indicates that the phenomenon of echo chambers, in which discourse is more likely with like-minded others, is not limited to politics: people who scored lower in cognitive reflection tended to follow a set of accounts which are avoided by people who scored higher in cognitive reflection. Our results help to illuminate the drivers of behavior on social media platforms and challenge intuitionist notions that reflective thinking is unimportant for everyday judgment and decision-making.