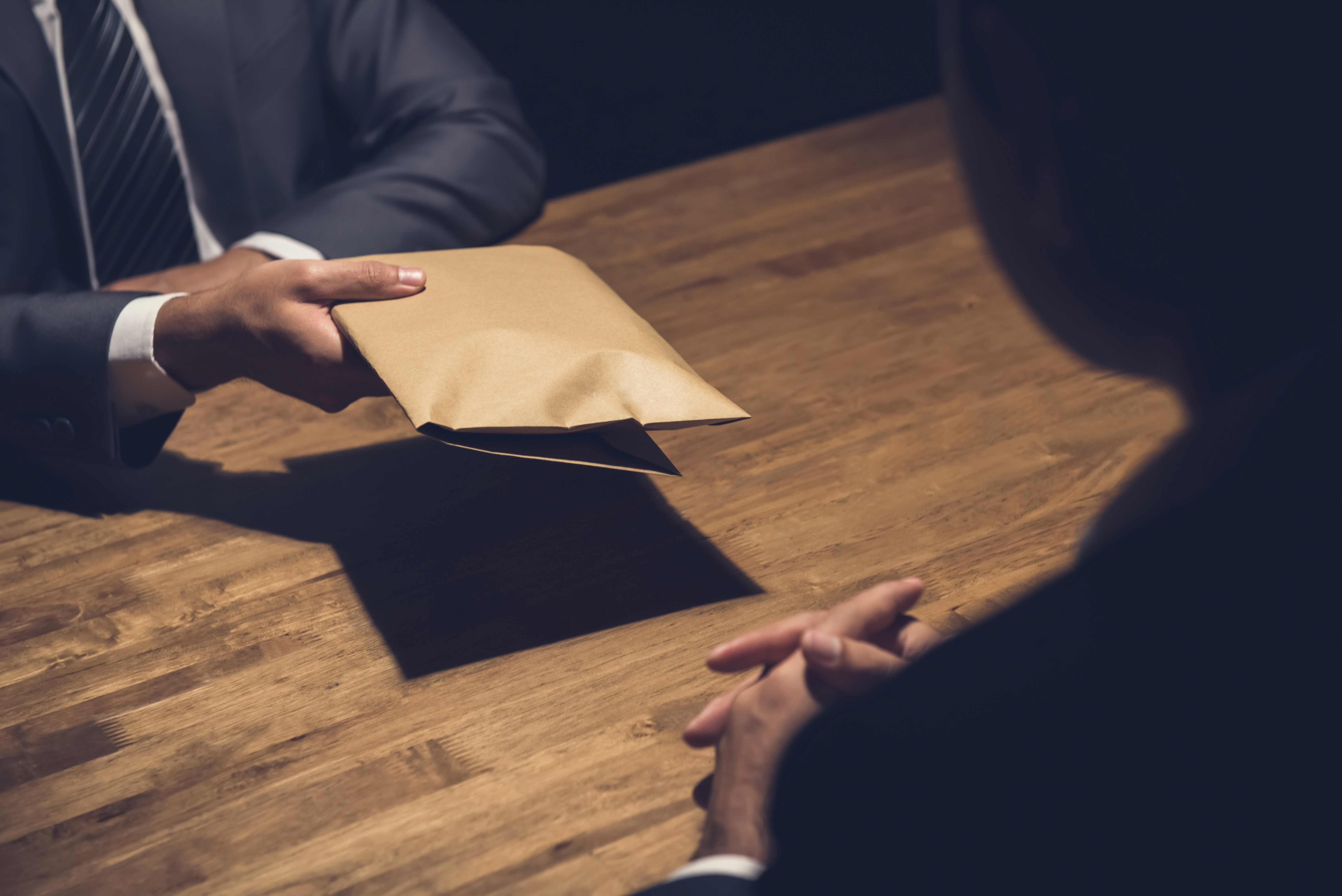 Constructions of noncompliance: narratives and contexts in the case of administrative corruption

Authorities depict noncompliance by public officials (POs) as a problematic deviation they seek to address by several means. This article discusses the problem as a situation where the public’s reframing opportunities guide POs toward the acceptance of noncompliant behavior. This novel approach is underpinned by a behavioral model of decision-making processes. The pre-decision-making processes of POs are altered by actors who reframe efforts through narratives that affect the way POs make sense of a situation, their evaluation of the appropriateness of alternative actions, and their willingness to accept rule breaking. We use administrative corruption as a case of noncompliance to design a survey experiment applied to POs in a local government in Mexico. The survey adapts rationalizations of administrative corruption to test how narrative frames affect PO decision making, where a zone of noncompliance becomes acceptable.