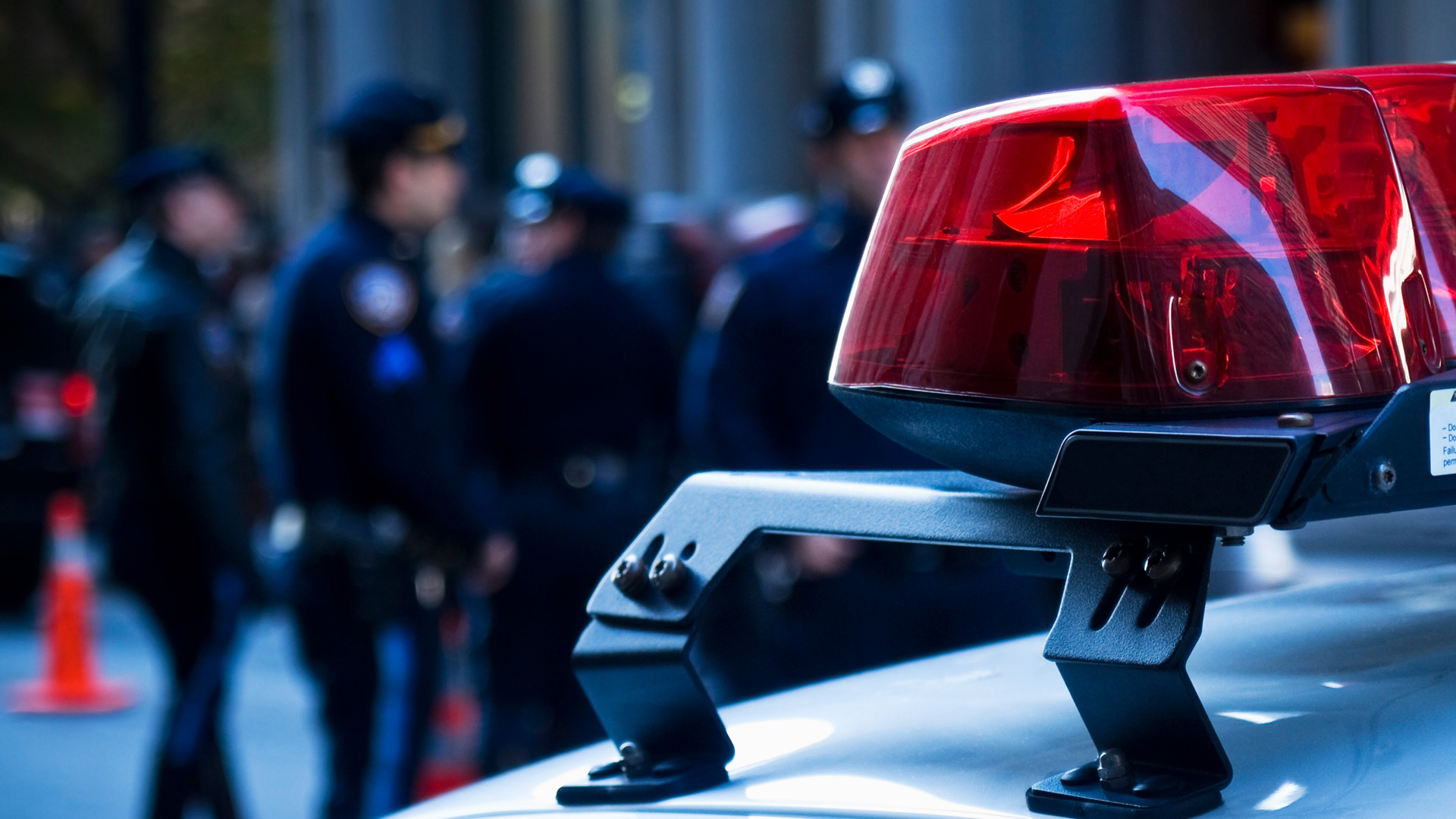 This paper discusses the empirical strategy used to test which approximation to journey-to-crime theory is more appropriate for modelling the crime deterrent effect of police stations. Using crime spatial analysis, this paper tests whether monotonic criminal distance decay from police stations or a buffer zone in the vicinity of police stations is the most appropriate way to model criminal behavior. The aim of the paper is to detect fixed patterns of spatial distribution of crime in relation to the location of police stations, independent of other variables. A new high-frequency daily dataset of the years 2016, 2017, 2018 and 2019 with reported property crimes (robbery, theft, car robbery and theft) and personal crime (homicide) in the City of Buenos Aires, is used to model the paper’s findings. The authors found empirical evidence of a non-random spatial concentration for all crimes. It was also found that the commission of crimes increases exponentially as the distance from the nearest police station increases, until reaching an interval of 500–600 m, at which point, it begins to descend once again. Evidence seems to show that police stations have a deterrent effect on crime.