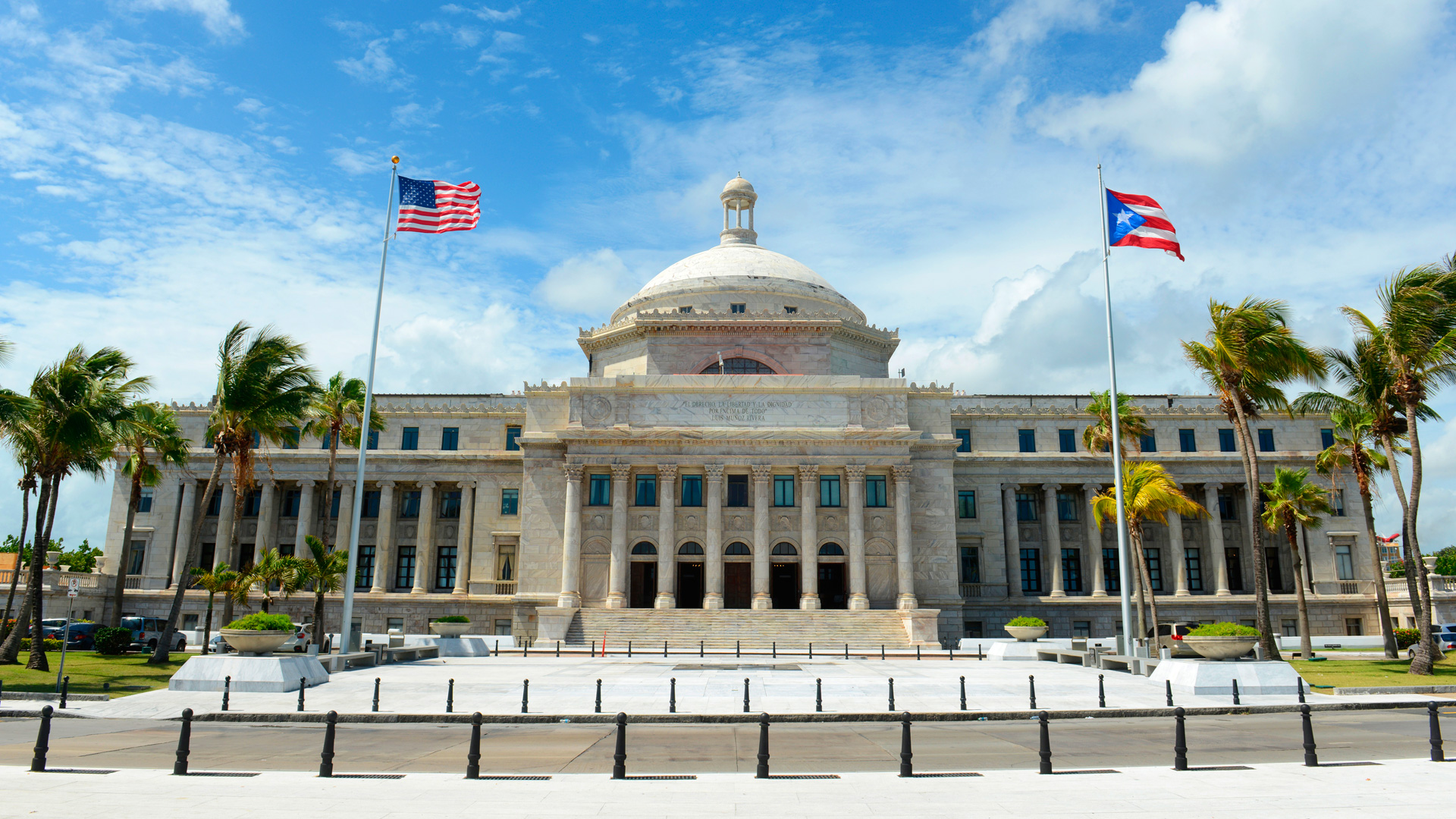 Debasement of Merit: The Method and Experience of Political Discrimination by Public Employees in the Commonwealth of Puerto Rico

While most democratic governments include some political appointees at the top of agencies for the sake of bureaucratic accountability, too much patronage decreases government performance. Puerto Rico has all of the components for a robust merit system on paper, but it is consistently undermined, with significant negative consequences for public employees. Based on an inductive analysis of 29 in-depth interviews with public employees and 50 political discrimination court cases, this article shows how an informal patronage system is implemented by incorporating political information into personnel decisions. The pervasiveness of this system results in employees being categorized as either insiders or outsiders, where outsider status is accompanied by harassment, ostracizing, and other negative changes in working conditions. These shifts in status sustain patronage practices by crystalizing political identity, which increases partisan polarization, and provides a rationale and justification for future politically discriminatory actions.

Continúa leyendo el artículo Debasement of Merit: The Method and Experience of Political Discrimination by Public Employees in the Commonwealth of Puerto Rico aquí.