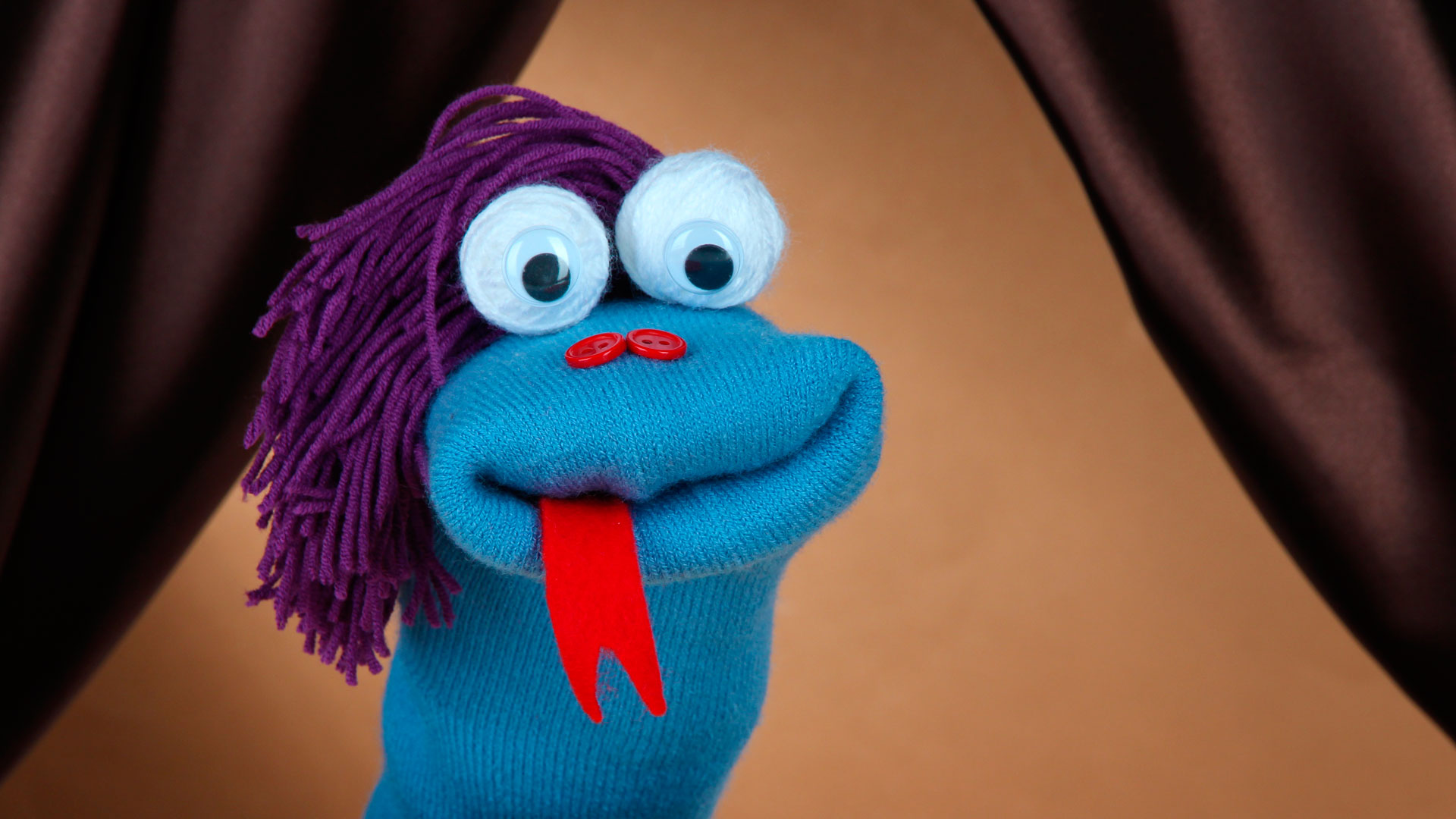 According to the literature, the use of the Berkeley Puppet Interview (BPI) to measure Big Five personality traits in children provides reliable and valid scores. However, the implementation of the BPI could be costly, especially when working with large sample sizes. Big Five self-reports were collected from 1118 Mexican children aged 7–8 years using a modified version of the BPI protocol and a Spanish version of the Big Five questionnaire. The main objective of this study was to inquire whether some modifications in the application protocol of the BPI could still provide reliable personality scores for the population under study. We report item–rest correlation, Cronbach’s alpha and omega as reliability measures, and confirmatory factor analytic models to investigate dimensionality. The results show that the personality trait scores are markedly reliable and that the dimensionality of the instrument holds for the Mexican sample.

Continúa leyendo el artículo Dimensionality and Reliability Assessment of a Field Implementation of the Big Five in Mexican Children aquí.