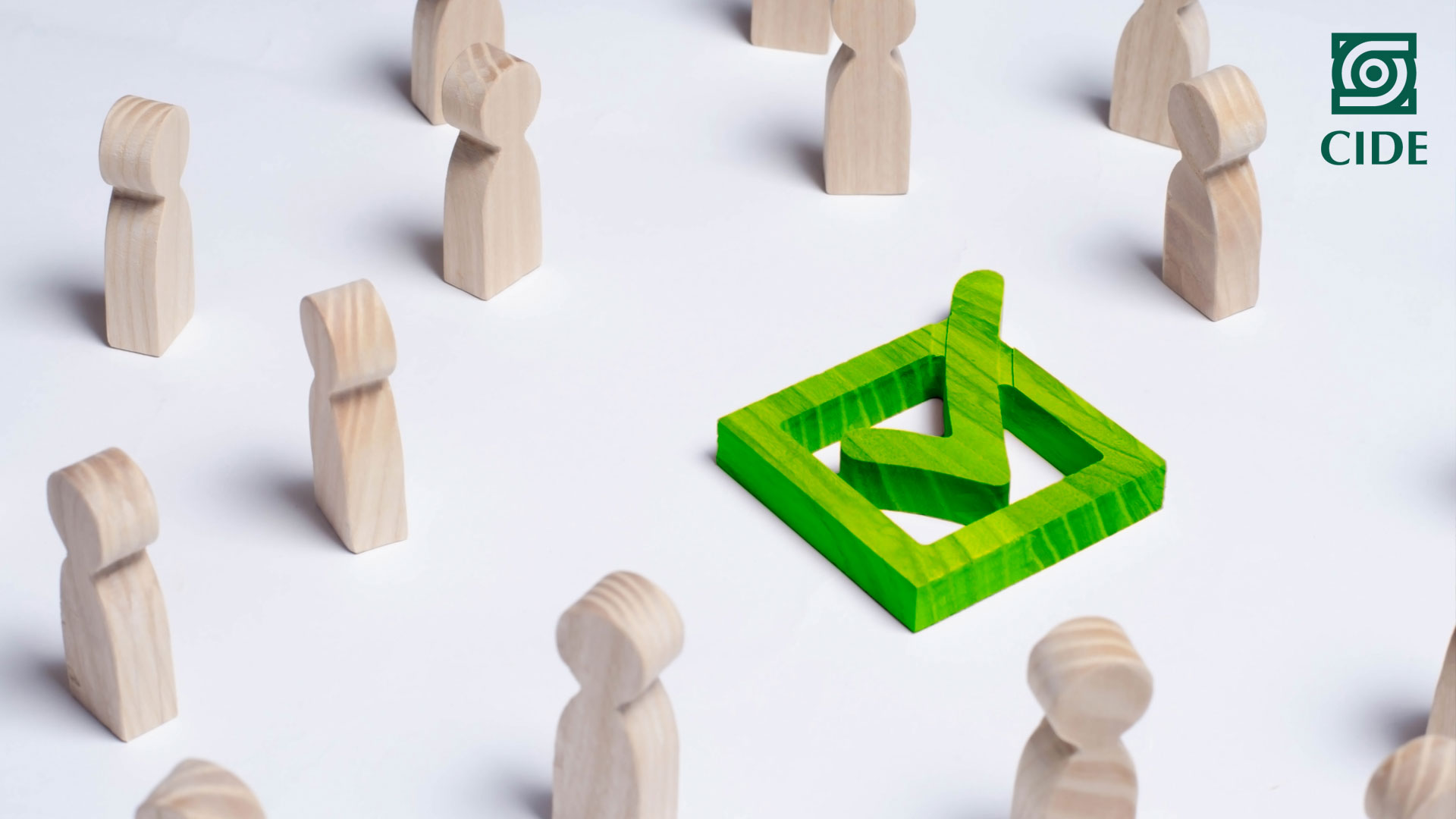 Diverse Opinions and Obfuscation through Hard Evidence in Voting Environments

Can leaders in voting environments obfuscate voters using only hard evidence? We study a model in which it is mandatory for leaders to make research efforts to ob- tain evidence. After that, leaders choose how much of the obtained evidence they disclose to voters. Research efforts maybe unsuccessful, which allows leaders to strategically conceal pieces of evidence, thus obfuscating voters. We study how ob- fuscation strategies, and their welfare implications, depend on whether leaders are moderate or radical. A key insight is that, through obfuscation, leaders want to per- suade those voters who are closer to them within the spectrum of opinions. Radical leaders have stronger incentives than moderate leaders to conceal evidence. We also ask which majority rules and distributions of voters’ external sources of information would the leaders prefer. Radical leaders prefer that voters with opinions similar to them do not have externals sources of information. Moderate leaders do not care about which voters possess external sources. In general, radical leaders and voters disagree about which voters should have external sources. When leaders are moder- ate, voters prefer that external sources be in the hands of those voters who are closer to the leaders in their opinions.