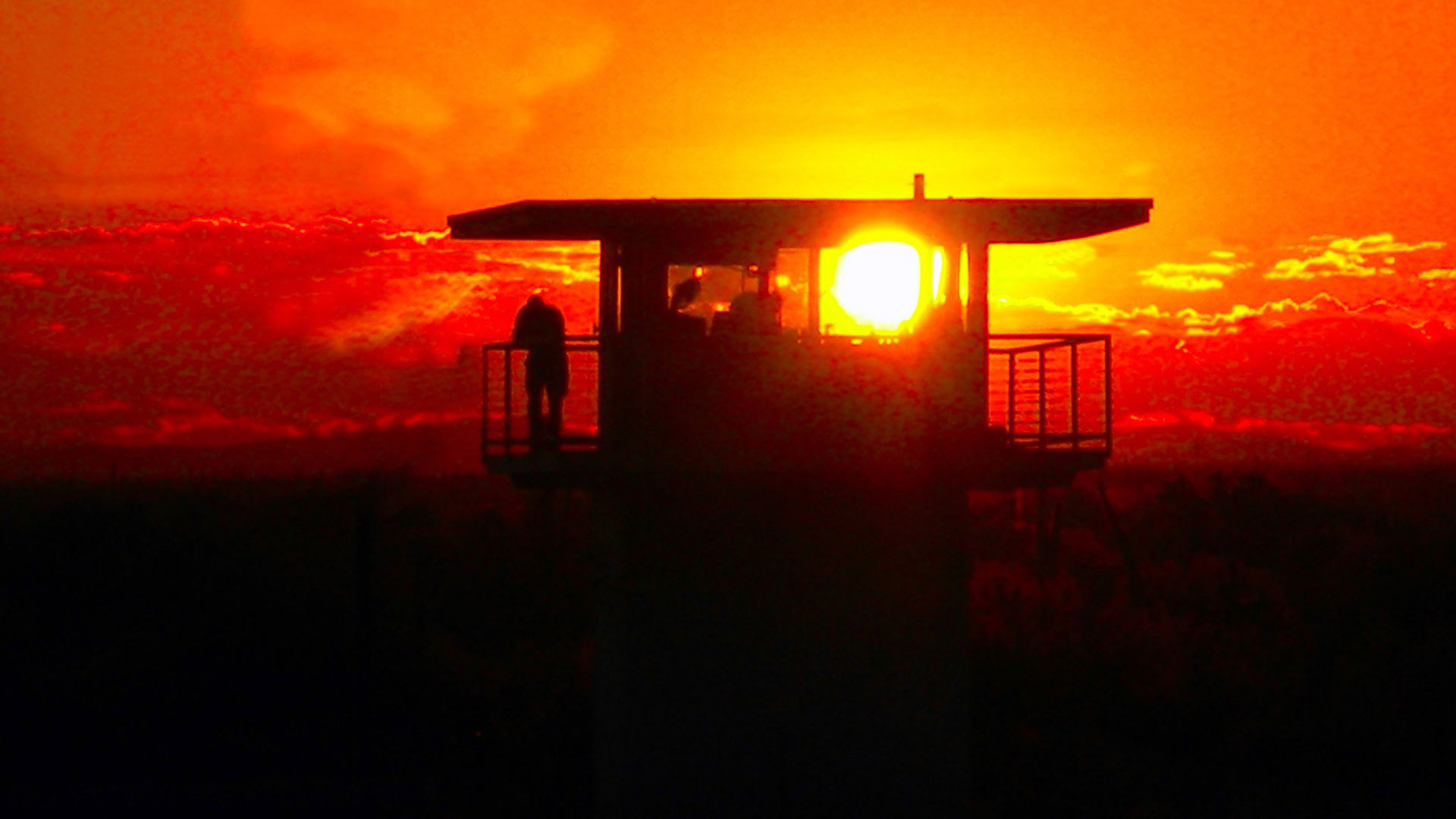 This study examines the mothering practices and identities of incarcerated women in Mexico. Data gathered from repeated life-story interviews with 12 women, were analyzed to describe mothering practices in the different phases of incarcerated women’s’ lives. We argue that knowledge of the Latin American context is crucial to understand their experiences of motherhood. In a society based on familism and marianismo identities that suffers from a lack of welfare institutions, motherhood provided a way for socially and economically excluded women to escape destructive family environments and gain autonomy. Motherhood also provided a way to cope with the stigma of delinquency. Using the framework of Southern Criminology, we explore the importance of marginalized motherhood in this tradition. The results reveal the tragic paradox of motherhood for incarcerated women and the importance of studying marginalized mothering beyond the Global North.