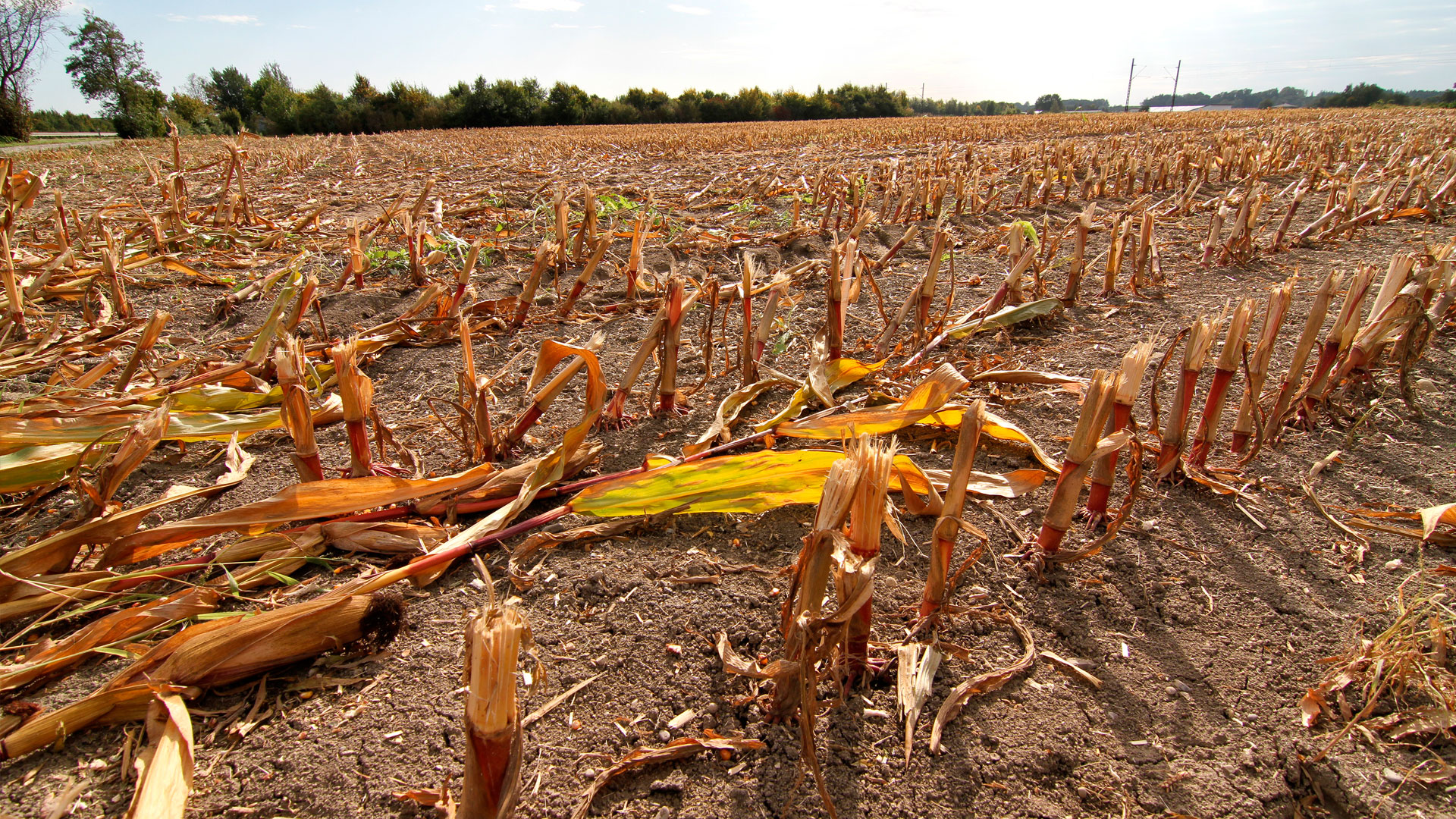 Climate change could increase the frequency and duration of droughts that affect Mexico. This is particularly worrisome because many agricultural communities in the country are poor and with limited capacities for adaptation. This study estimated the impact of droughts on rural households’ wellbeing in Mexico, specifically on per capita earnings, poverty, and children’s school attendance. To do this, we focused our empirical analysis on the effects of the 2011 drought, one of the worst droughts that have affected Mexico in the past 70 years. Our results provide clear evidence that droughts have a negative impact on rural households’ wellbeing. Households that experienced a drought had lower per capita earnings and were almost 5 percentage points more likely to be poor after the drought than their counterparts. Furthermore, droughts reduced female employment and male school attendance in almost three percentage points. Our results also provide indirect evidence showing that households that are less familiar with relative water scarcity are the ones that are hit hardest during droughts. Droughts are poised to become an additional threat to the wellbeing of rural Mexican households.