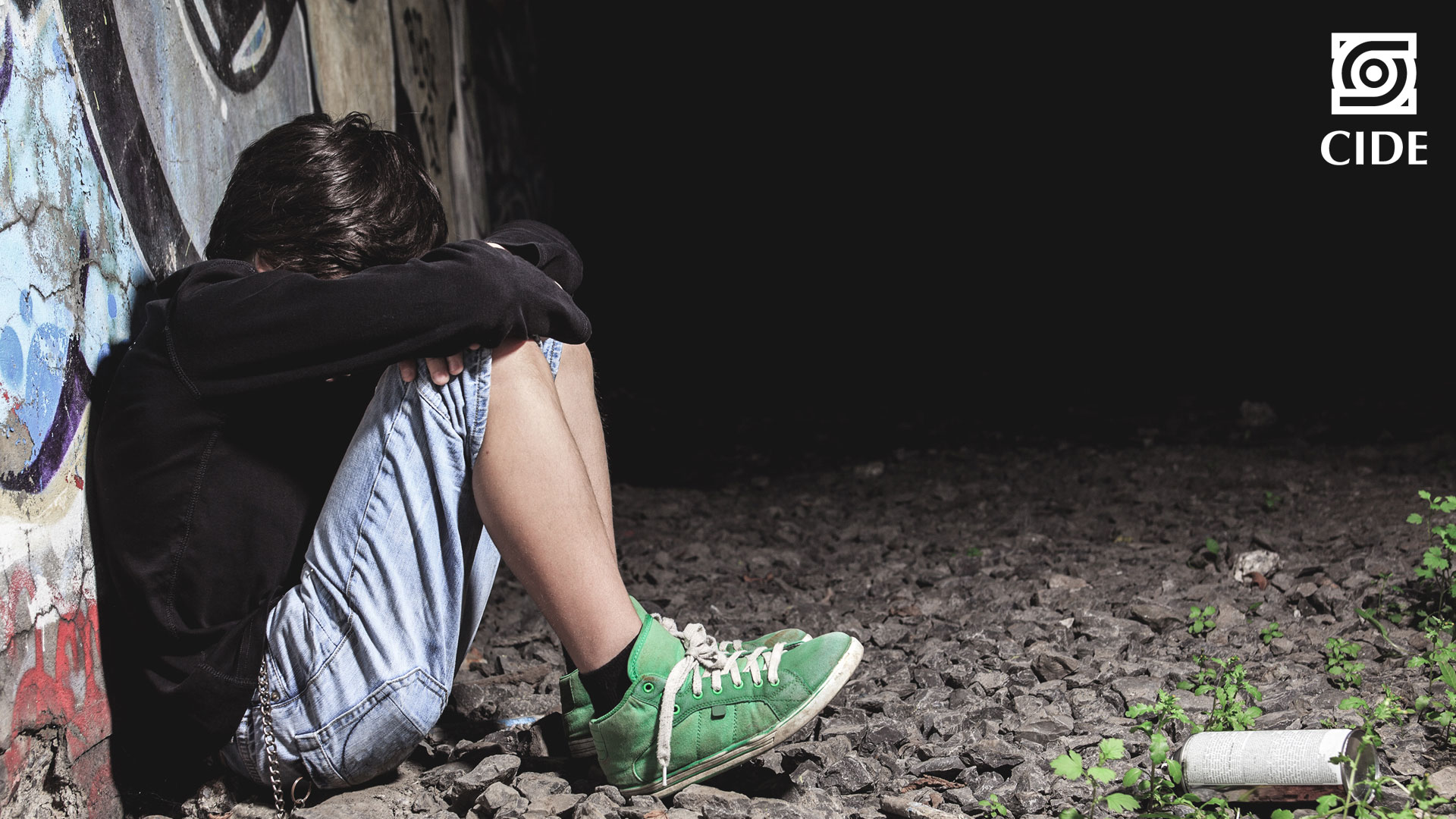 We analyze the interaction between Marijuana and Alcohol as correlates of property crimes among Mexican adolescents. Data were drawn from two waves of a Mexican national survey of public high school students in Mexico. A complementary log-log multilevel regression was fitted separately for each survey year, controlling for neighborhood, school, family, and demographic characteristics. We found that Marijuana users were more likely to self-report the commission of a property crime than alcohol users. Other contextual variables such as perceived neighborhood unsafety, drug dealing in school, and disrupted family contexts also increased the likelihood of juvenile delinquency. The absence of evidence of an interaction between the two drugs suggests that their combination, even when they may have even co-occurred, made no significant difference in predicting their involvement in property crimes. This study shows that drug use and juvenile delinquency prevention programs cannot be implemented without consideration of school-context characteristics.