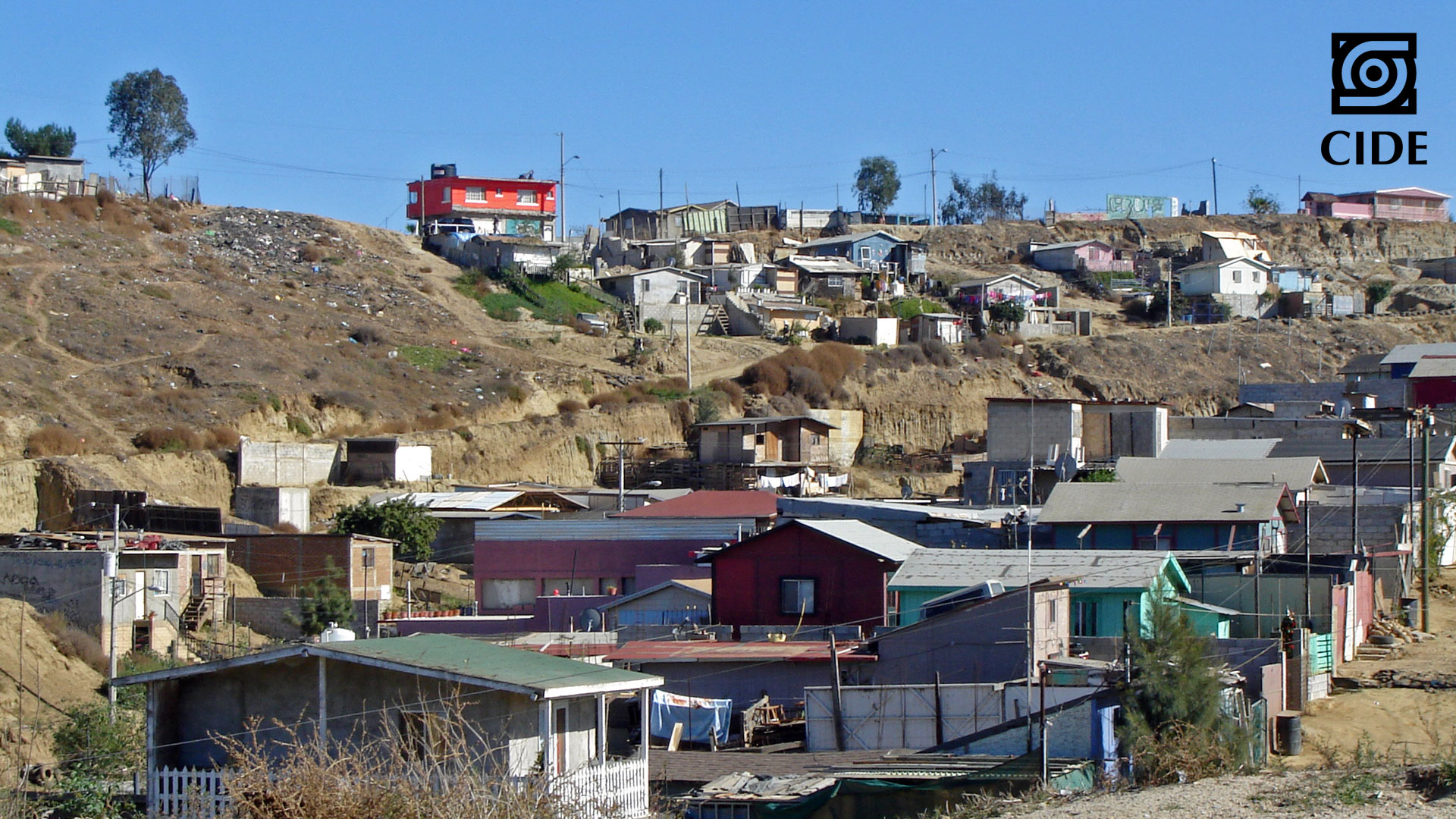 The argument that income inequality increases homicide rates has provoked scholarly debate, with some studies not supporting this position and providing evidence to the contrary. We identify several empirical issues with the current body of evidence, as well as their underlying problems. We challenge these issues by using more robust techniques than those typical of this literature. Based on the case of Mexican municipalities, we provide evidence that in fact, homicide rates correlated negatively with income inequality between 1990 and 2015, and that this relationship was moderated by levels of socioeconomic marginality. Likewise, we show evidence of spatial dependence in the relationship, thus challenging the assumption that geospatial units of analysis are probabilistically independent of each other.