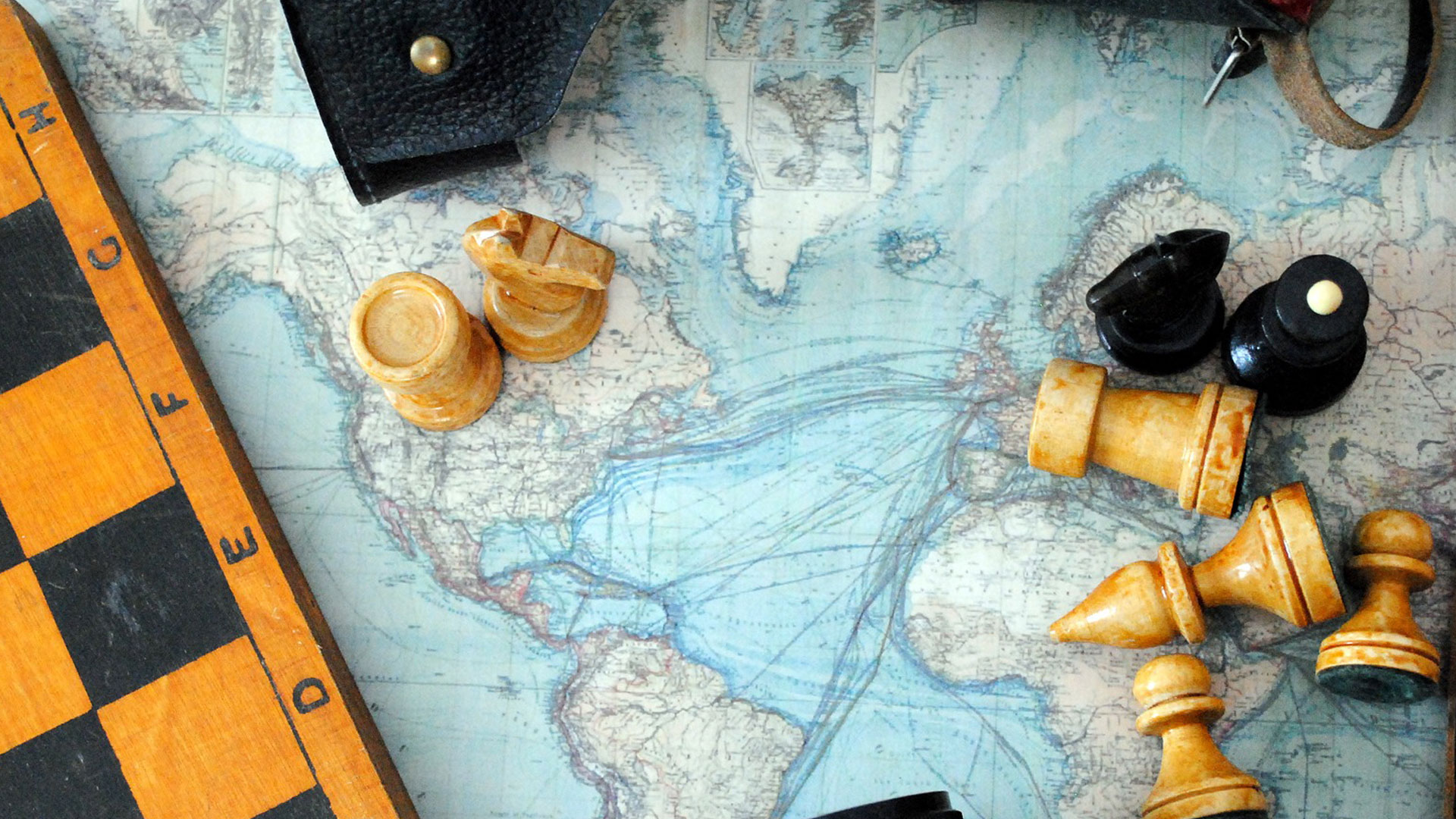 This contribution to the Forum examines the contemporary role of state foreign services in the practice of current international relations and their impact in the level of activity and influence of their countries foreign policies in the international system. In particular, studying relevant variables such as budget, legal powers, size, distribution, and professionalisation of state foreign services, it analyses the role of the ministries of foreign affairs and state foreign services in two Latin American countries, Brazil and Mexico, to evaluate if their characteristics have an impact in their global influence. It argues that the differences in the diplomatic capacities of these countries have an effect on their foreign policies’ impact in world affairs.