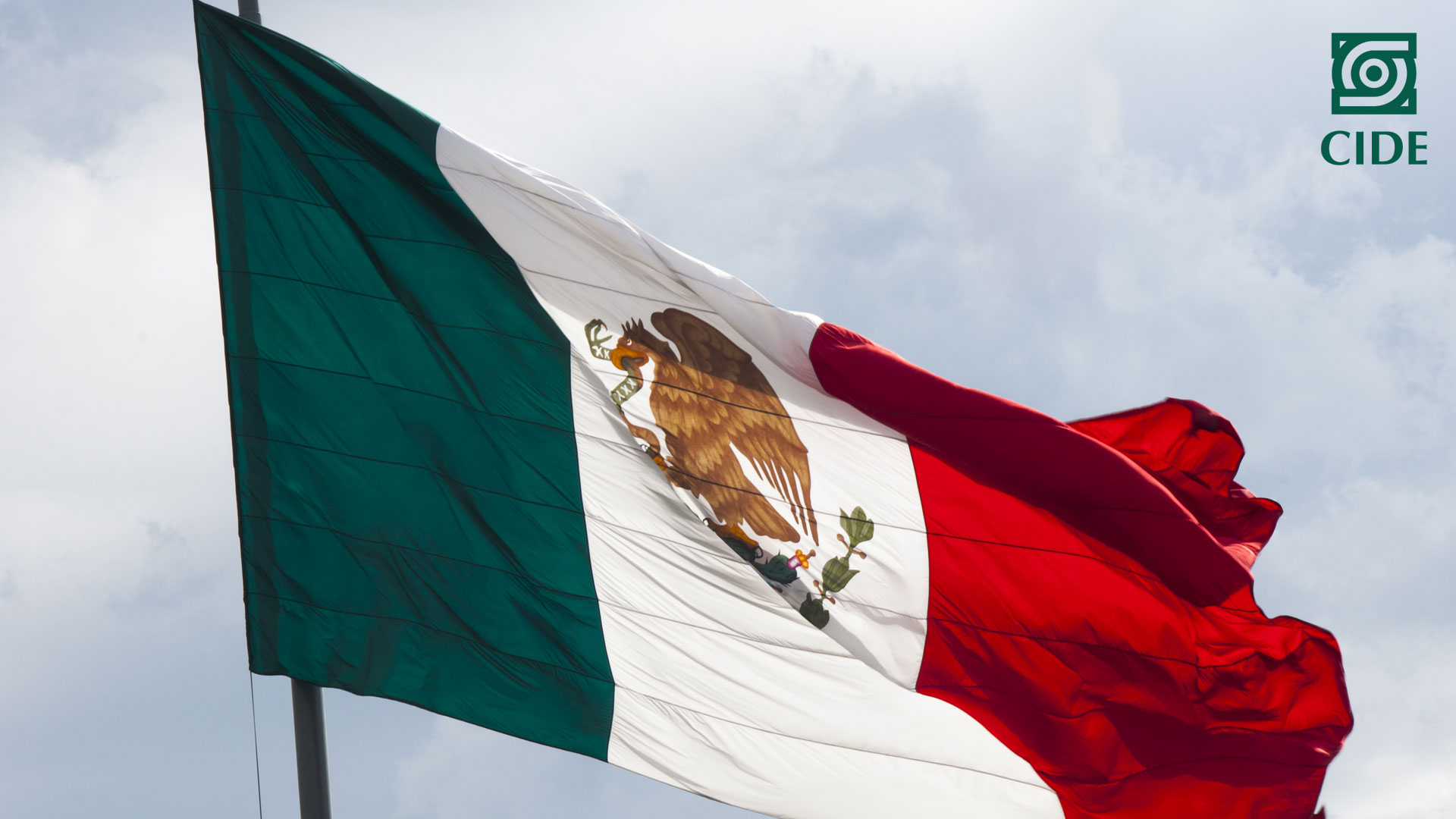 From election day to presidential approval: Partisanship and the honeymoon period in Mexico

This research analyzes the honeymoon period, the phase between election day and the first quarter of the first year of the presidential term, in which voters form their initial assessment of the new president’s administration, a subject understudied by the literature. While different studies highlight that the president’s approval is strong during the early phase of the administration, we seek to understand why and which are the most important individual-level predictors of early presidential approval. Relying on data from the 2018-19 Mexican Election Study, we argue that voters’ partisanship is key to understanding the attitudes towards the new administration. While co-partisans do not alter significantly their attitudes towards the newly elected President (they already like him), out-partisans are the key group that changed between election day and the honeymoon period: they significantly improved their opinion about the newly elected President. Moreover, as opposed to most studies that identify retrospective evaluations as the most important predictor of presidential approval, this study highlights that, particularly in a honeymoon period—in which election day is still close—expressive postelection attitudes such as satisfaction of democracy or political efficacy are important predictors of early presidential approval, particularly among co-partisans of the newly elected President.