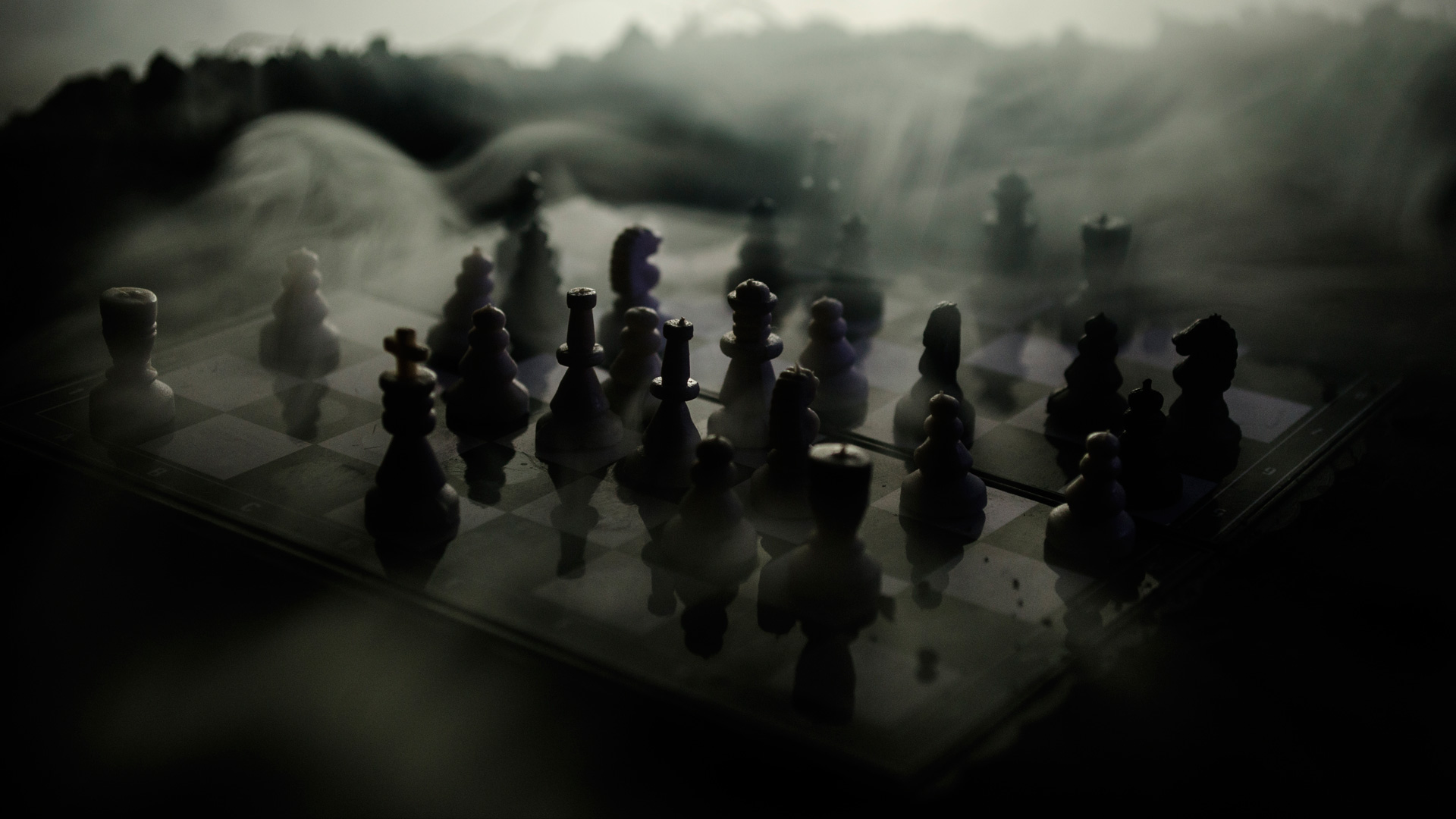 From Reprisals to Criminal Accountability: State Bias and the Prospects of Limiting War Through Law

Over the past 25 years, criminal prosecutions for war crimes have become a central element in the long-standing project of governing hostilities in international law. According to many, the threat of criminal prosecutions can be a general deterrent against violations of the laws of war, and can contribute more broadly to the diffusion and domestic appropriation of humanitarian norms. This article discusses some unintended effects of this “anti-impunity turn” in the laws of war in the context of non-international armed conflicts. Specifically, it examines the consequences of the fact that states typically have a monopoly over the means of legitimate criminal investigation for alleged crimes committed in their territory. Far from operating on a level playing field, criminal investigations in war contexts must be undertaken under institutional conditions that tend to favor state agents over non-state opposition groups. The article spells out some implications of this form of state bias and argues that it can contribute to exacerbate conflict and prolong violence in war.

Continúa leyendo el artículo From Reprisals to Criminal Accountability: State Bias and the Prospects of Limiting War Through Law aquí.