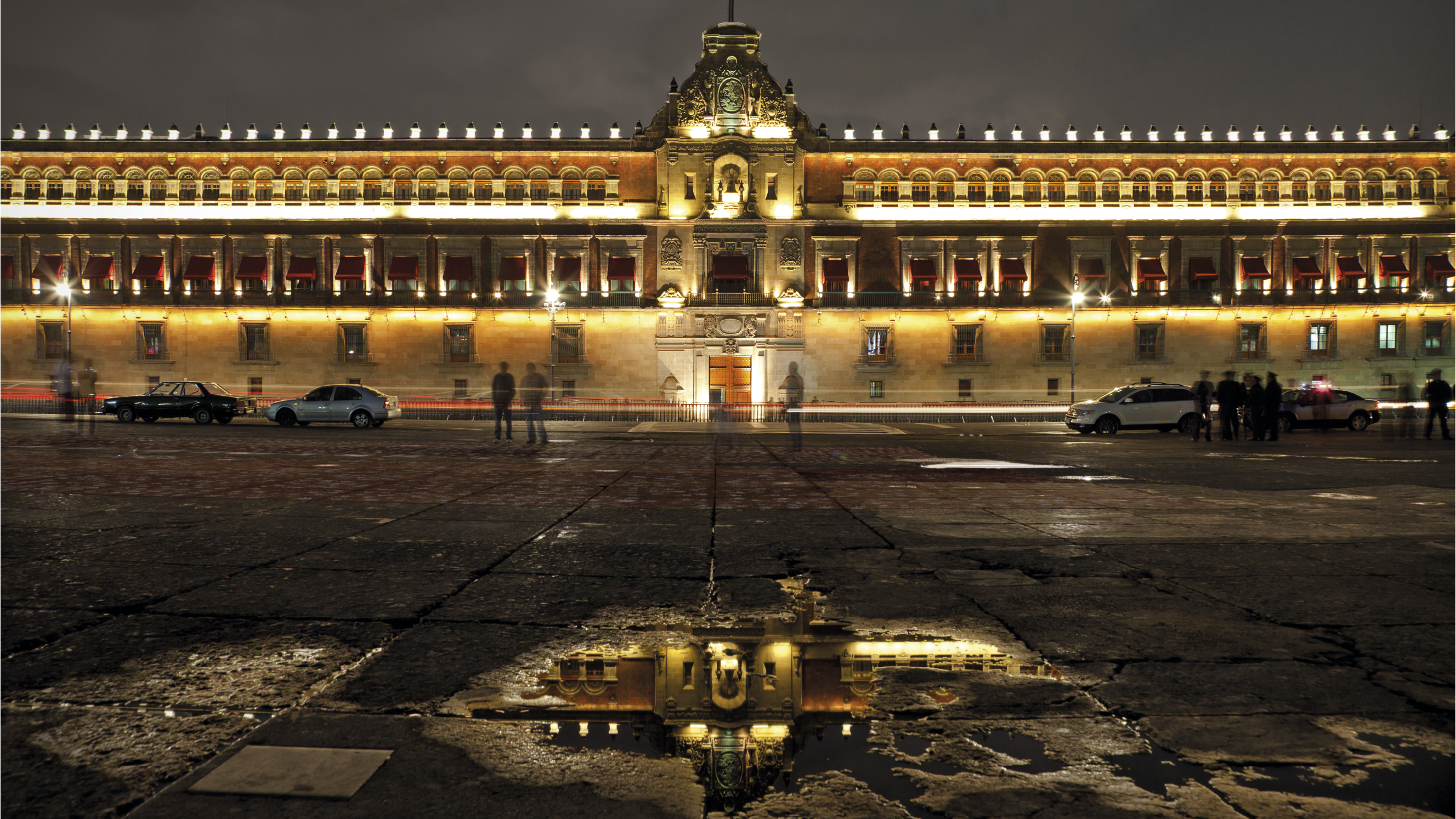 Mexico 2019: Personalistic Politics and Neoliberalism from the Left

This article analyzes President Andrés Manuel López Obrador’s (AMLO) first year in power. It argues that his government is hostage to deep-seated fragilities in the Mexican state apparatus, which are structurally constraining its ability to deliver results. Yet rather than addressing institutional deficiencies, decisions made by the new government have further compromised the state’s weak capabilities. Under the premise of extirpating the old neoliberal order, AMLO has centralized decision-making in the national executive, cultivated personalistic linkages, discarded inherited institutions, and implemented an aggressive fiscal austerity program. These measures have impaired the functioning of the bureaucracy and limited the prospects for greater social inclusion. Fiscal austerity, a quasi-religious moralizing discourse, and an increased reliance on the military for policy implementation mark a conservative turn. Attempts to weaken independent centers of power and AMLO’s propensity to demonize opponents may not escalate into a full authoritarian reversal, but they have eroded the conditions for pluralistic politics and rational public deliberation. Overall, the “Fourth Transformation” has missed opportunities to democratically strengthen the state and lay the groundwork for progressive social change.