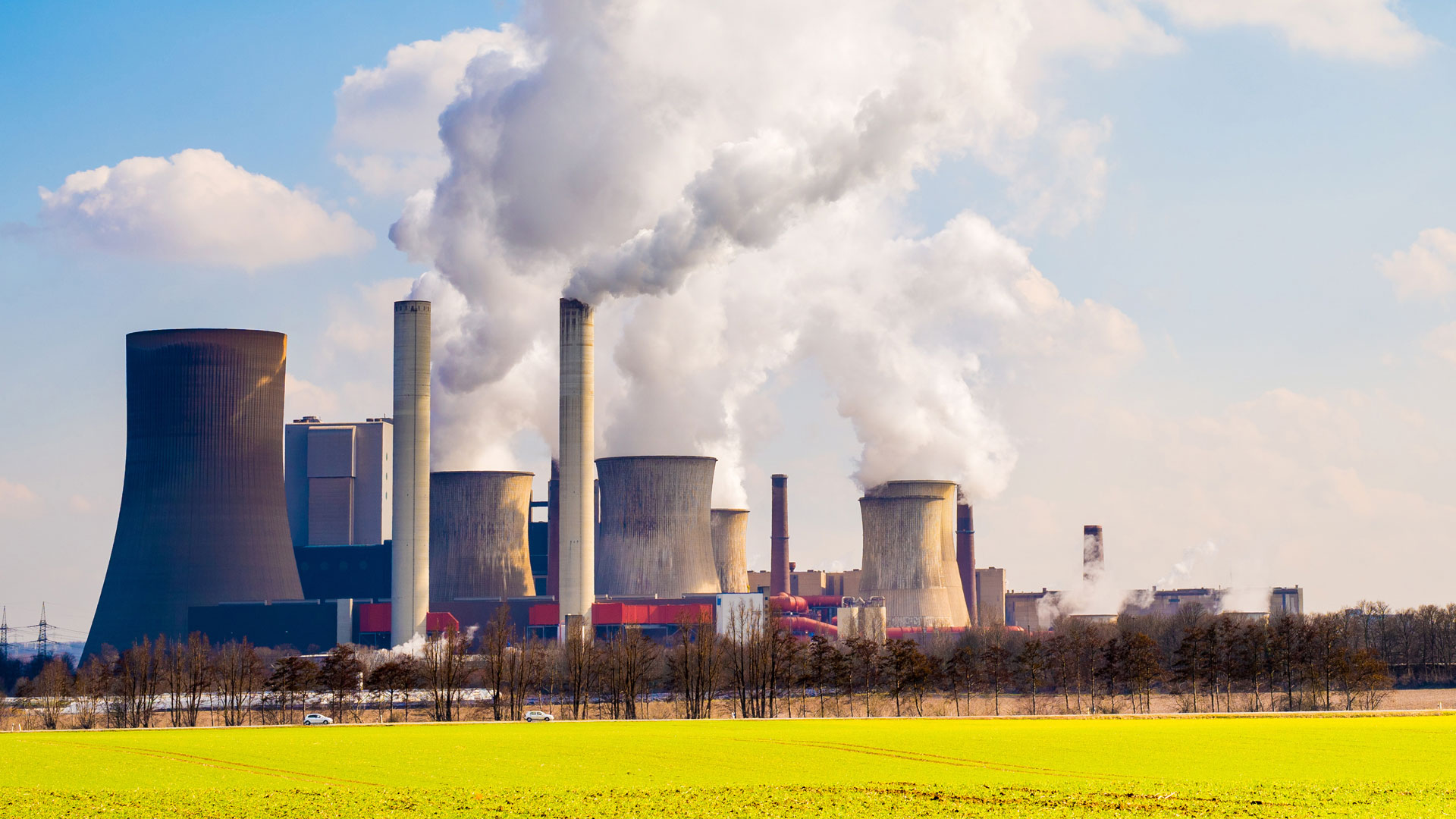 Modelling carbon mitigation pathways by 2050: Insights from the Global Calculator

The Global Calculator (GC) can be used to assess a wide range of climate change mitigation pathways. The GC is an accessible integrated model which calculates the cumulative emissions of a basket of the main greenhouse gases that result from a set of technological and lifestyle choices made at the global level and as defined by the user within a single system dynamics tool. Using the GC, we simulated ambitious scenarios against business as usual trends in order to stay below 2 °C and 1.5 °C of maximum temperature change by the end of this century and carried out a sensitivity analysis of the entire GC model option space. We show that the calculator is useful for making broad simulations for energy, carbon and land use dynamics, and demonstrate how combined and sustained mitigation efforts across different sectors are urgently needed to meet climate targets.

The Global Calculator1 (GC) is a pioneering initiative aimed at informing the climate debate at the international level, by providing a relatively simple and highly accessible systems tool for policy makers, business leaders, NGOs and researchers. This initiative builds on the successful experience of the UK 2050 Calculator, launched 2011, which inspired several nations to prepare their own national calculators,2 including Australia, Austria, Bangladesh, Belgium, Brazil, China, Colombia, Czech Republic, Ecuador, India, Indonesia, Ireland, Japan, Mauritius, Mexico, New Zealand, Nigeria, South Africa, South East Europe, South Korea, Switzerland, Taiwan, Thailand, and Vietnam, in addition to other ongoing national calculators. Among the several potential uses of these calculators, some nations used them for preparing their Intended Nationally Determined Contributions for the United Nations Framework Convention on Climate Change (UNFCCC), which latterly became their respective Nationally Determined Contributions (NDCs). The GC can also be used as a communication tool in policy discussions and in science education. Similarly, based on the Global Calculator, the Financial Times (FT) [1] prepared a climate change calculator3 to assess the impacts of major greenhouse gas (GHG) emitting countries on meeting global temperature targets, by simulating the implementation of their respective INDCs at different levels in the context of the UNFCCC’s 21st Conference of the Parties (COP21, Paris).

In this paper, we provide a brief description and assessment of the GC (version 23) by running a range of representative scenarios and a sensitivity analysis, in order to demonstrate and discuss the utility of this tool. The calculator is a fully open access model, which was subject to several stakeholders’ consultations, peer-reviewing process, and two public calls for evidence before its final launch in a high-level ceremony at the UK Royal Society in 2015. Since then, it has been presented in several international events, including in recent UNFCCC Conference of the Parties meetings. Its use has extended beyond its original target audience and is now being widely used as a template and reference for the development of other similar systems models, such as the recently published European Calculator (EUCalc).4

The novelty of the GC is to offer a highly accessible and relatively simple tool that can be used by non-specialists in modelling the impacts of a wide range of technology and lifestyle choices on global emissions and temperature through to 2100. Its dynamic and near instant responses to different choices available help inform decision makers about climate change mitigation strategies through a user-friendly web tool based on robust systems science. Thus, users can reflect on different carbon mitigation pathways and build their own scenarios for informing their government’s policies towards sustainable long-term strategies. To this end, it is fundamental to have a model that is transparent, simple, affordable and credible, and preferably developed by a group of institutions and experts with interdisciplinary backgrounds, which was the case of the Global Calculator. The GC is a complementary model to other integrated assessment and sector-specific econometric models, and does not aim at substituting these more complex, detailed and dedicated models, but instead offering some alternative perspectives, as a user-accessible and relatively simple whole-system model.

The GC project was led by the former UK Department of Energy and Climate Change (DECC), currently Department for Business, Energy & Industrial Strategy (BEIS), funded by its International Climate Fund and co-funded by Climate Knowledge and Innovation Community (Climate-KIC) of the European Union. Several institutions were involved in the project, leading the development of the different sectors in the global model, such as: land use, food, bioenergy and greenhouse gas removals, led by Imperial College London; the transport sector by the World Resources Institute (WRI) in the United States and Climact in Belgium; manufacturing sector by Climact; energy sector by E&Y in India; and commercial and residential sector by the Energy Research Institute (ERI) in China. The climate science approach was led by the Grantham Institute for Climate Change at the London School of Economics in collaboration with the UK Met Office. The Climate Media Factory at PIK-Potsdam (Germany) was responsible for developing the web interface of the calculator. Many other institutions have also contributed with the model’s calibration, including the International Energy Agency (IEA).

1 The full model, supporting documents and web tool are available at: http://tool.globalcalculator.org. Some authors of this article (A. Strapasson, J. Woods, M. Cornet, J. Pestiaux and R. Chaturvedi) participated in the development of the Global Calculator, among several other colleagues involved in the project.

2 The UK 2050 Calculator and the list of all other existing national calculators are available at: https://bit.ly/2050Calculators.

3 The FT Climate Change Calculator is available at: http://ig.ft.com/sites/climate-change-calculator. Some authors of this article (J. Woods, R. Chaturvedi and A. Strapasson) along with Nicole Kalas (ETH Zurich) participated in the development of this calculator for the Financial Times.

4 The EUCalc is available at: www.european-calculator.eu. Some authors of this article (J. Woods, A. Strapasson, M. Cornet and J. Pestiaux) have also participated in the development of the EUCalc, among other colleagues involved in this project, which was supported by the EU Horizon 2020 Programme.