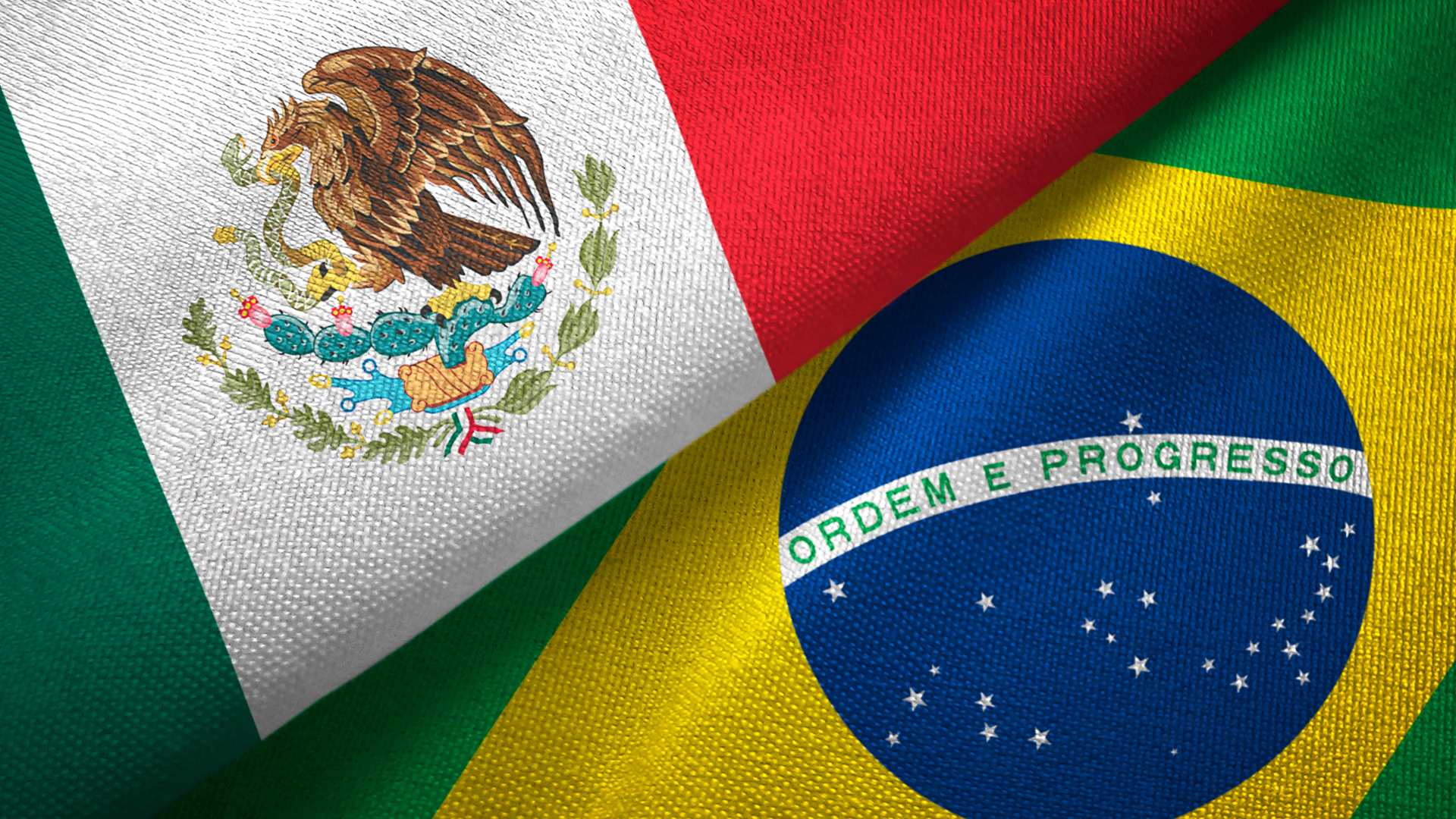 Post-NPM’ by Force or Fiat? A comparison of administrative reform trajectories in Brazil and Mexico

‘New Public Management’ (NPM) ideas gained widespread acceptance all over the world in the 1980s and 1990s. In developing countries, notable examples of its influence include the Brazilian ‘Master Plan for Reforming Public Administration’, launched in 1995 by president Cardoso, and the Mexican ‘Federal Public Administration Modernisation Programme’ created in the same year by president Zedillo. Both reflected NPM doctrine and advanced changes for the organisation of the Executive. This article explores the evolution of these two countries’ managerial reforms and the extent to which they eventually continued converging (or not) around similar principles, such as those often referred to as ‘Post-New Public Management’ (Post-NPM). By applying quantitative textual analysis of official documents and an analysis of self-reported institutional changes, the article concludes that despite their governing parties’ strong political differences Mexico and Brazil did converge during the 2000s, improving controls from the centre, and prioritising the adoption of transparency and participation tools. The comparison of the trajectories of the administrative reforms of these countries between 1995 and 2016 contributes to international debates on policy convergence and Post-NPM reforms.

Continúa leyendo el artículo Post-NPM’ by Force or Fiat? A comparison of administrative reform trajectories in Brazil and Mexico aquí.