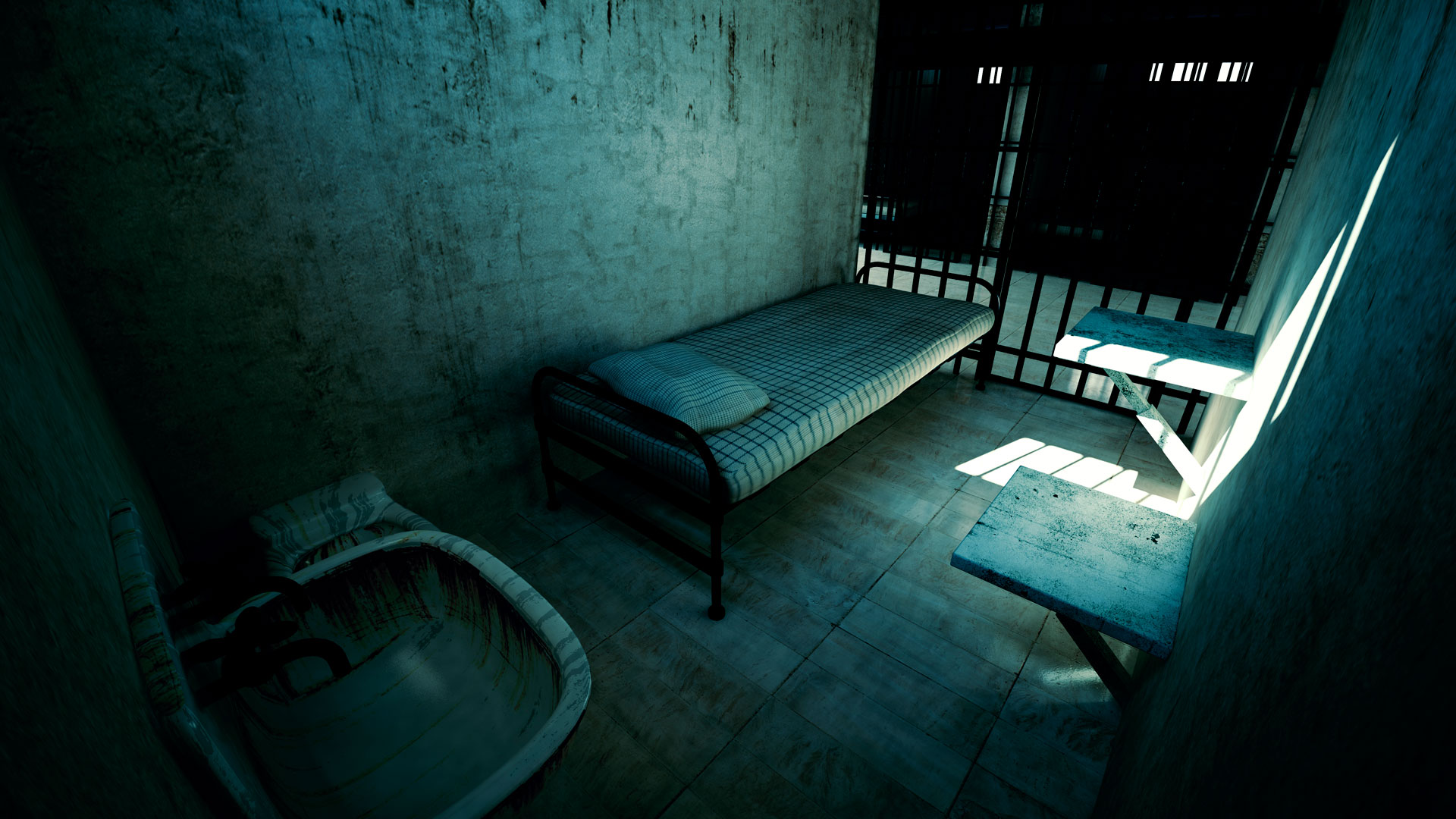 Prisons and Crime in Latin America

This groundbreaking work examines Latin America’s prison crisis and the failure of mass incarceration policies. As crime rates rose over the past few decades, policy makers adopted incarceration as the primary response to public outcry. Yet, as the number of inmates increased, crime rates only continued to grow. Presenting new cross-national data based on extensive surveys of inmates throughout the region, this book explains the transformation of prisons from instruments of incapacitation, deterrence, and rehabilitation to drivers of violence and criminality. Bergman and Fondevila highlight the impacts of internal drug markets and the dramatic increase in the number of imprisoned women. Furthermore, they show how prisons are not isolated from society – they are sites of active criminal networks, with many inmates maintaining fluid criminal connections with the outside world. Rather than reducing crime, prisons have become an integral part of the crime problem in Latin America.