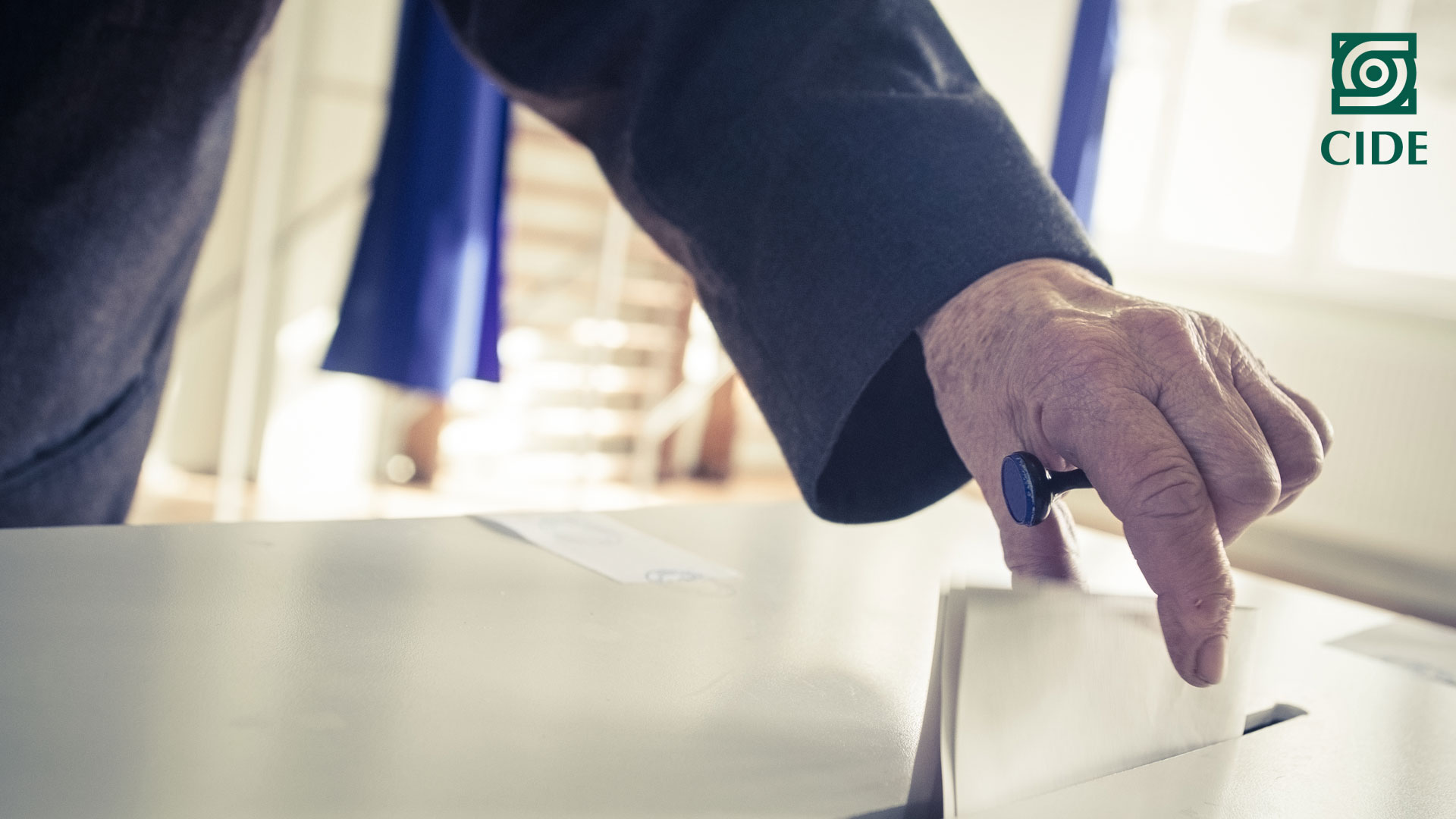 The comparative literature on democratization has shown that election trust depends as much on subjective factors as on the objective conditions of the process. This literature, however, has thus far overlooked the consequences of candidates refusing to concede an electoral defeat. This letter argues that a disputed electoral outcome further inflames negative perceptions of electoral integrity among voters who supported a losing candidate. We bring support for this claim from a multilevel regression that includes data from the AmericasBarometer surveys on almost 100,000 respondents across 49 elections in 18 Latin American countries. We combine these responses with an original database of disputed elections in the region. The empirical findings demonstrate the eroding effect of challenged election outcomes on voters’ election trust, particularly among those who voted for a losing candidate. The findings underscore an intuitive yet untested pattern: candidates’ refusal to accept the electoral outcome is a strong signal among their supporters, increasing their distrust on the integrity of the process.