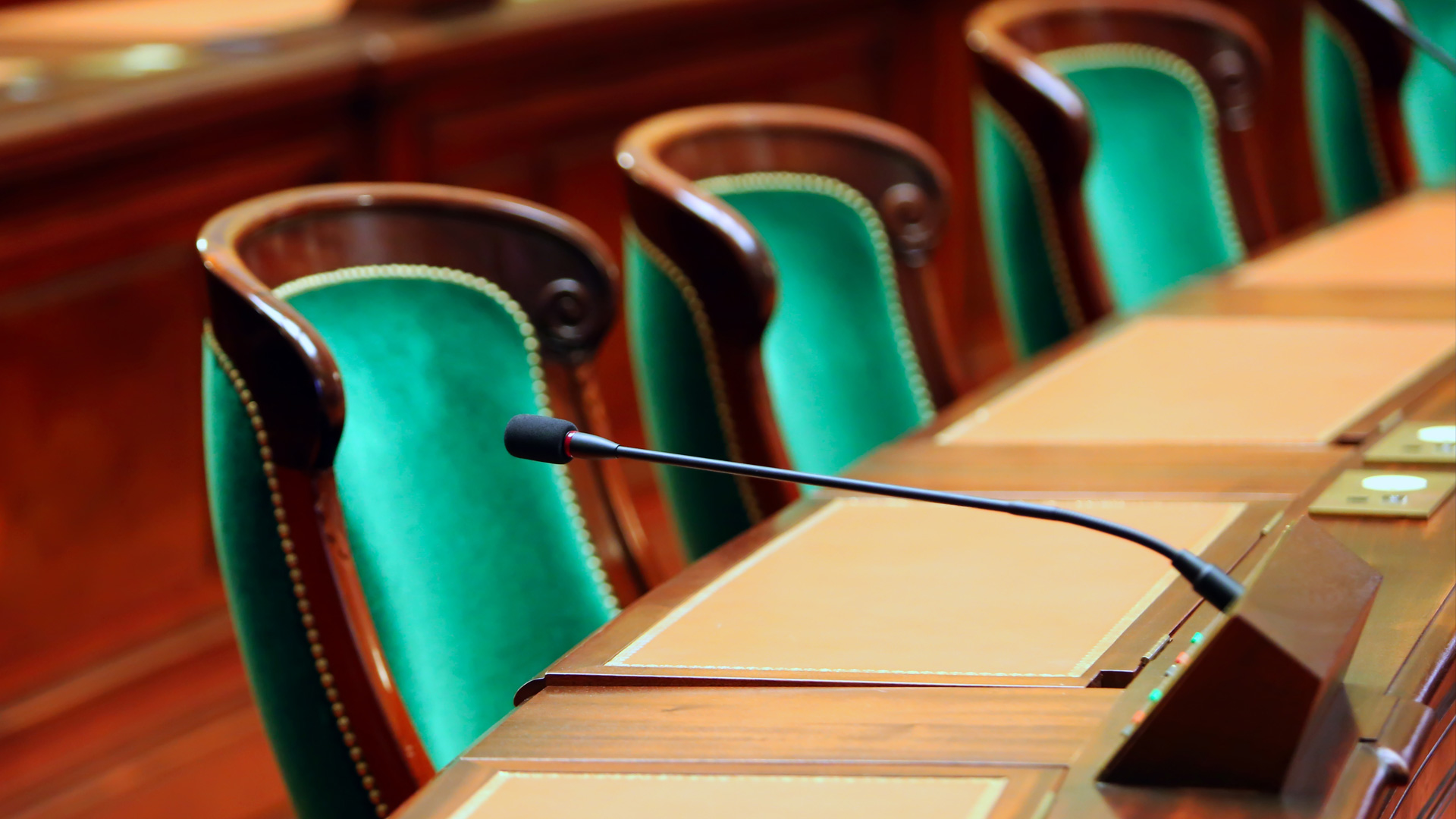 Research has consistently shown that women are less likely than men to participate in political parties as members and activists; this participation gender gap has persisted despite narrowing gender gaps in education, employment and in other types of political participation.  Yet while the gaps are widespread, their size varies greatly by country as well as by party.  To what extent do party organizational factors help explain these disparities? More pointedly, are there any lessons to be learned from past experiences about party mechanisms which might help to reduce these gaps? To answer these questions, this study investigates grassroots partisan participation in 68 parties in 12 parliamentary democracies, considering whether factors that have been shown to boost the number of women candidates and legislators are also associated with changing the traditionally male dominance of grassroots party politics.  We find evidence of links between some party mechanisms and higher women’s intra‐party participation; however, because the same relationship holds for men’s participation, they do not alter the participation gender gap. Only greater participation of women in parties’ parliamentary delegations is associated with smaller grassroots gender gaps. We conclude that parties which wish to close grassroots gender gaps should not rely solely on efforts aimed at remedying gender gaps at the elite level.