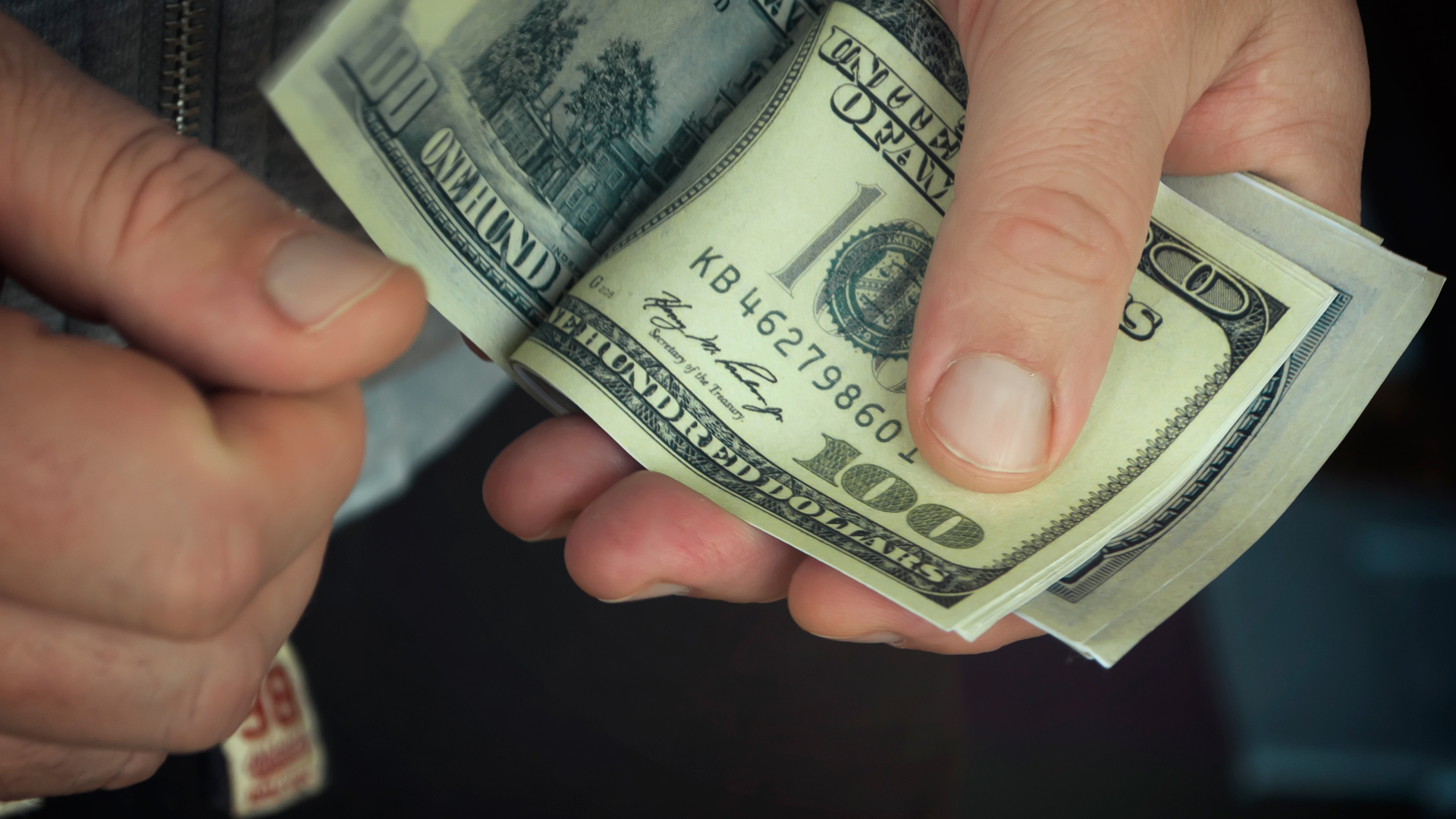 Remittances and Protests against Crime in Mexico

The resource mobilization theory has long emphasized the role of resources in facilitating collective mobilization. In turn, recent research on crime and insecurity in Mexico has drawn attention to the role of local networks of solidarity in facilitating mobilization against crime. We rely on these two literatures to propose that remittances — that is, the resources that emigrants send to their relatives left behind — deserve attention as international determinants of this type of non-violent anti-crime mobilization. Further, relying on recent research on remittances’ impact on political behavior, we hypothesize that the relationship between remittances and contentious action is non-linear, exhibiting a positive effect at low to moderate levels of inflows and declining at higher levels of remittances. We contend that at low to moderate levels, international remittances provide the necessary resources for collective activation. At greater levels of remittance inflows, however, lessened economic and security grievances imply a decline in the probability of protesting. Overall, we show that emigrant remittances matter for organizing protests against criminality at the subnational level but that they produce both an engagement and disengagement effect, depending on the size of the inflows.