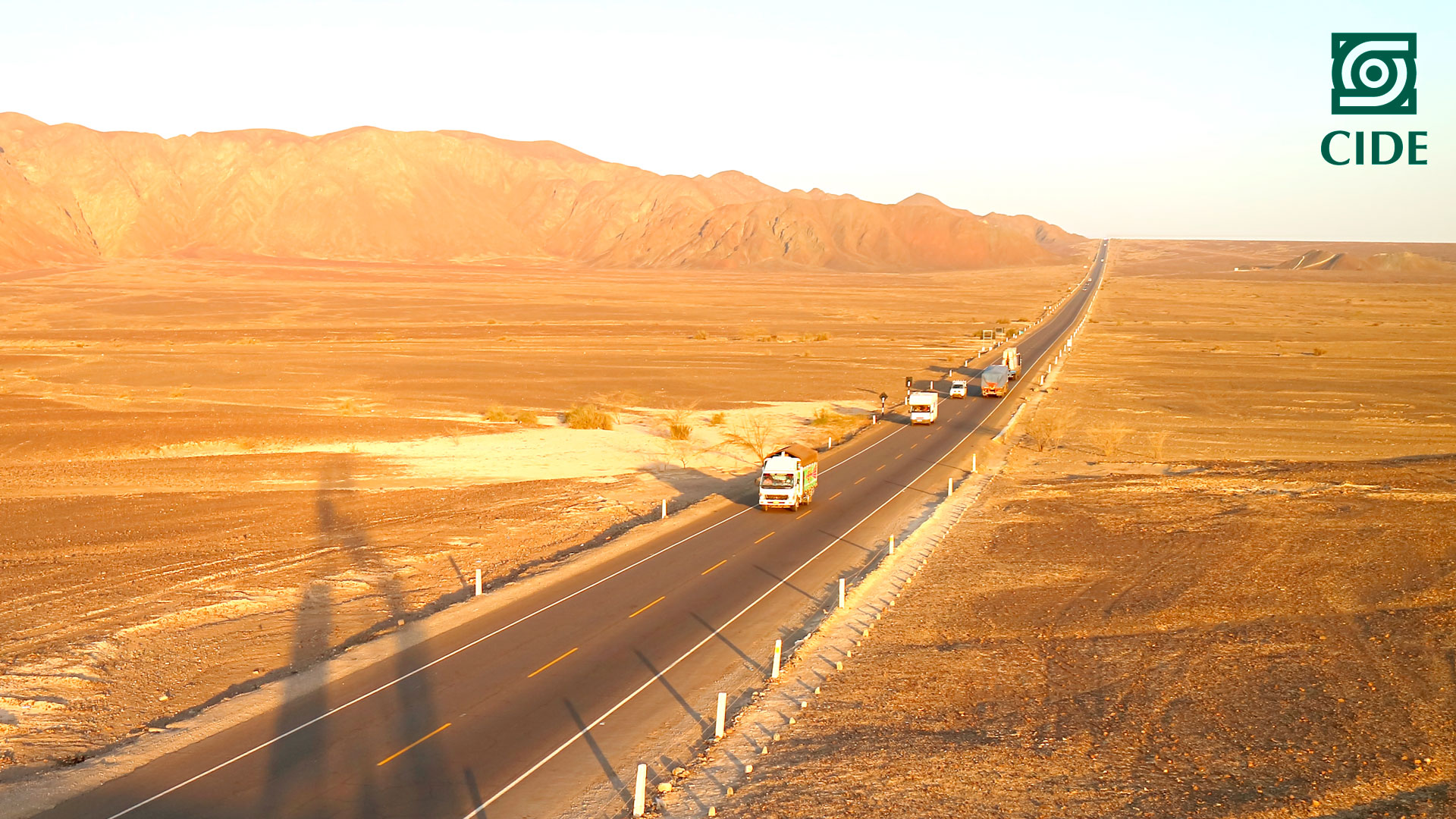 The Pan-American Highway is one of the most famous and important examples of the economic relationship and ties the hemisphere’s nations have had with the United States. This chapter is a historiography and historical synthesis of motor road building in the Americas, outlining scholarly arguments over much of the last 20 years (along with some classic entries) that have shaped the study of these engineering efforts in rural and urban areas. It examines the policies nation-states used for road construction locally and how these efforts intersected across the hemisphere with implications for economic development, agriculture, public health, and safety. It also considers how a hemispheric regime of immobility, to limit immigration flows and drug traffic, evolved during the latter half of the twentieth century. This change contrasted starkly with the rhetoric and practice of earlier generations that embraced the notion of Pan-Americanism and transnational mobility in the guise of building continent-spanning highways. The increase in vehicle traffic brought new concerns over public safety, while this activity also impacted rural areas, leading to environmental degradation and resistance from local activists.