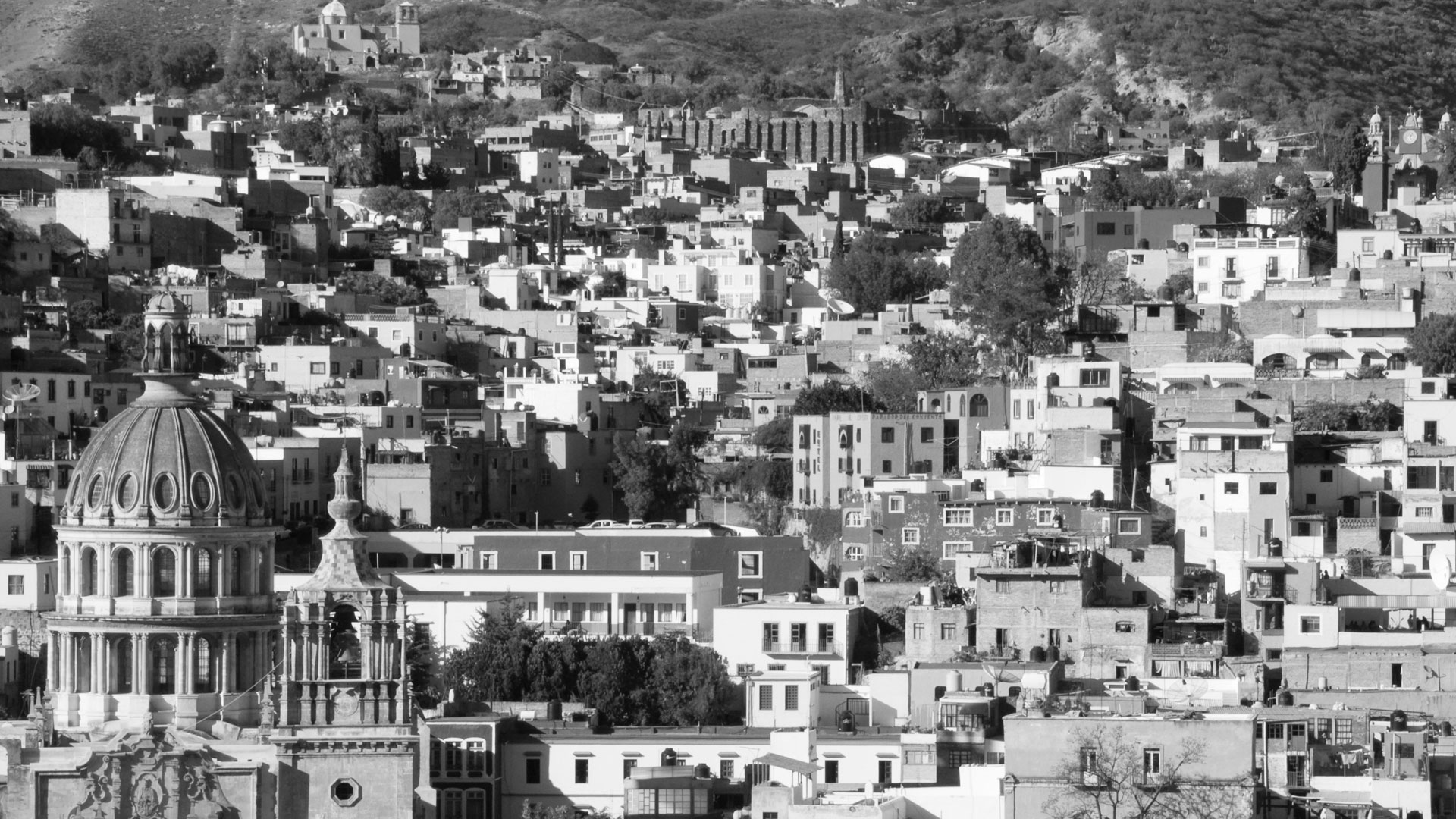 Taking the War on Drugs Down South: The Drug Enforcement Administration in Mexico (1973–1980)

This article offers a systematic and comprehensive account of the activities and policies of the Drug Enforcement Administration (DEA) in Mexico between 1973, the year in which the agency was founded, and 1980, the year when most of the documents related to the DEA’s presence in Mexico were declassified. The essay draws on primary sources found in various archives in Mexico and the United States, including many recently declassified cables, letters, intelligence reports, and internal memorandums produced by DEA officials.

The first research objective of this essay is to examine the extent of the DEA’s operational leeway in Mexico. This essay’s working hypothesis is that the DEA’s operations in the country were heavily limited by both US foreign policy and Mexican internal political dynamics. On the one hand, the DEA had to struggle with a wide network of US actors and organizations involved in drug policy—including the State Department, the CIA, the Customs Service, and the White House—on the other hand, Mexican concerns about national sovereignty restricted the operating margin of the DEA. These two constraints gave rise to a fragmented US drug policy in which no single actor was ever able to impose itself fully, let alone develop an articulate drug policy for Mexico.

The second objective of the article is to examine the role of the DEA in the way drug enforcement operations were planned and executed by Mexican authorities during this period, advancing the argument that, although the DEA did shape the way in which local, state, and federal authorities approached antinarcotics operations during the period, the Mexican drug enforcement policy was not solely the consequence of the imposition of the US government. By examining the power of Mexican actors to execute and design drug policy, the article problematizes the common assumption that US institutions have unlimited power to transfer and impose law enforcement approaches on the rest of the world.

The essay aims to contribute to three different blocks of literature: first, the examination of the activities of US drug enforcement agents overseas, and the reactions of foreign governments to the presence of these agents within their borders; second, the study of the history of US-Mexico transgovernmental relations; third, the study of Mexican drug policy during a period that remains understudied in the bibliography.