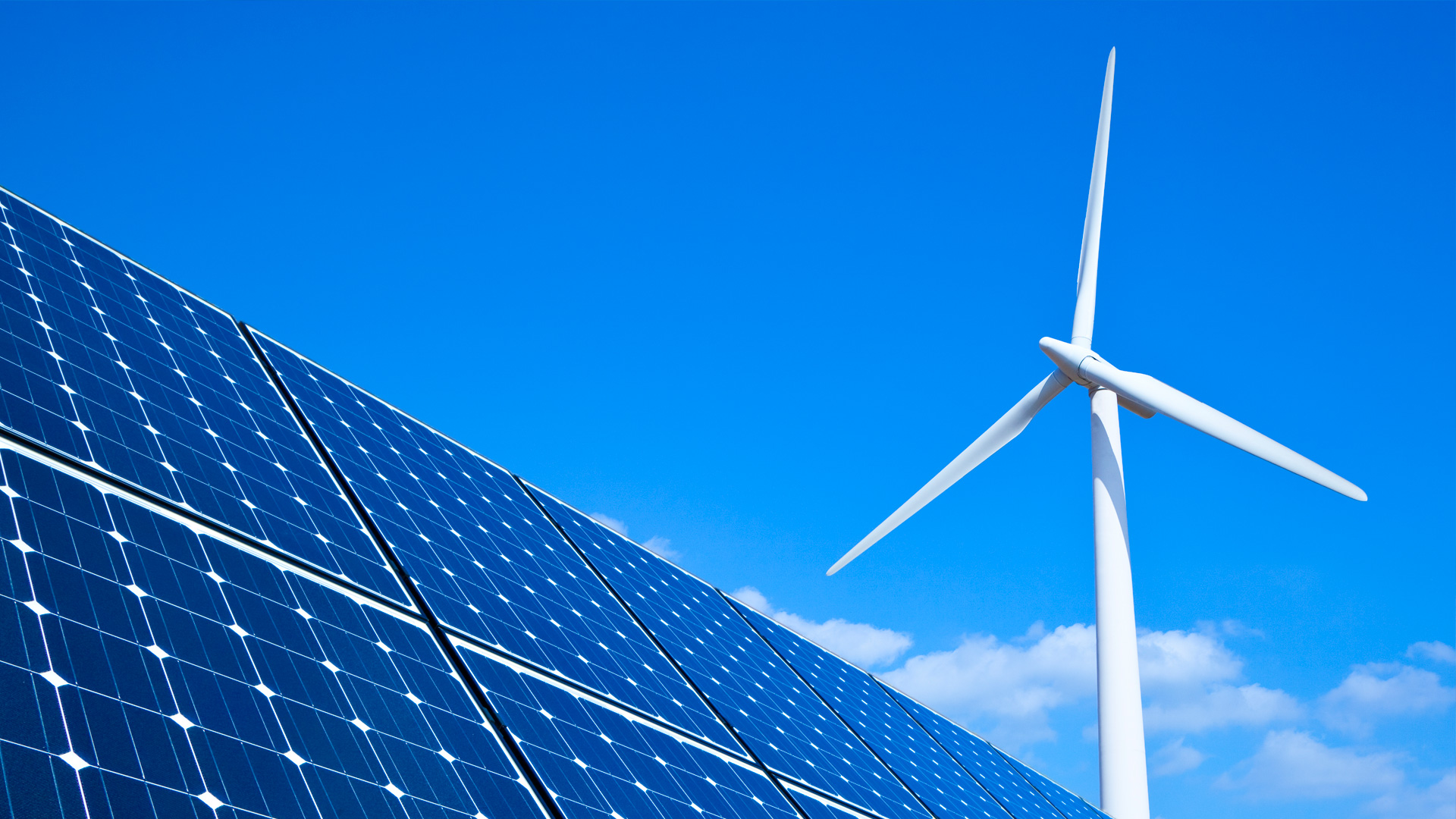 Tension in Mexico’s energy transition: Are urban residential consumers in Aguascalientes willing to pay for renewable energy and green jobs?

Via a discrete choice experiment (DCE), a sample of urban residents that contribute to their household electricity bill in Aguascalientes, Mexico, has been asked to choose from among four electricity contracts —a status quo alternative, and three alternatives described in terms of type of renewable energy source (RES), % of RES in current electricity mix, new jobs in RE sector, and % increase in self-reported bimonthly electricity bill. Respondents report a positive willingness to pay (WTP) for both RES and new jobs in RE sector, and a higher WTP for solar energy in comparison to biomass energy. These results are timely as there is a tension in Mexico due to the energy strategy pursued by the current federal administration —which in practice has slowed down the energy transition initiated in 2015. This paper’s findings suggest that respondents to our DCE would support a just energy transition aiming to boost both RES and the creation of green jobs.