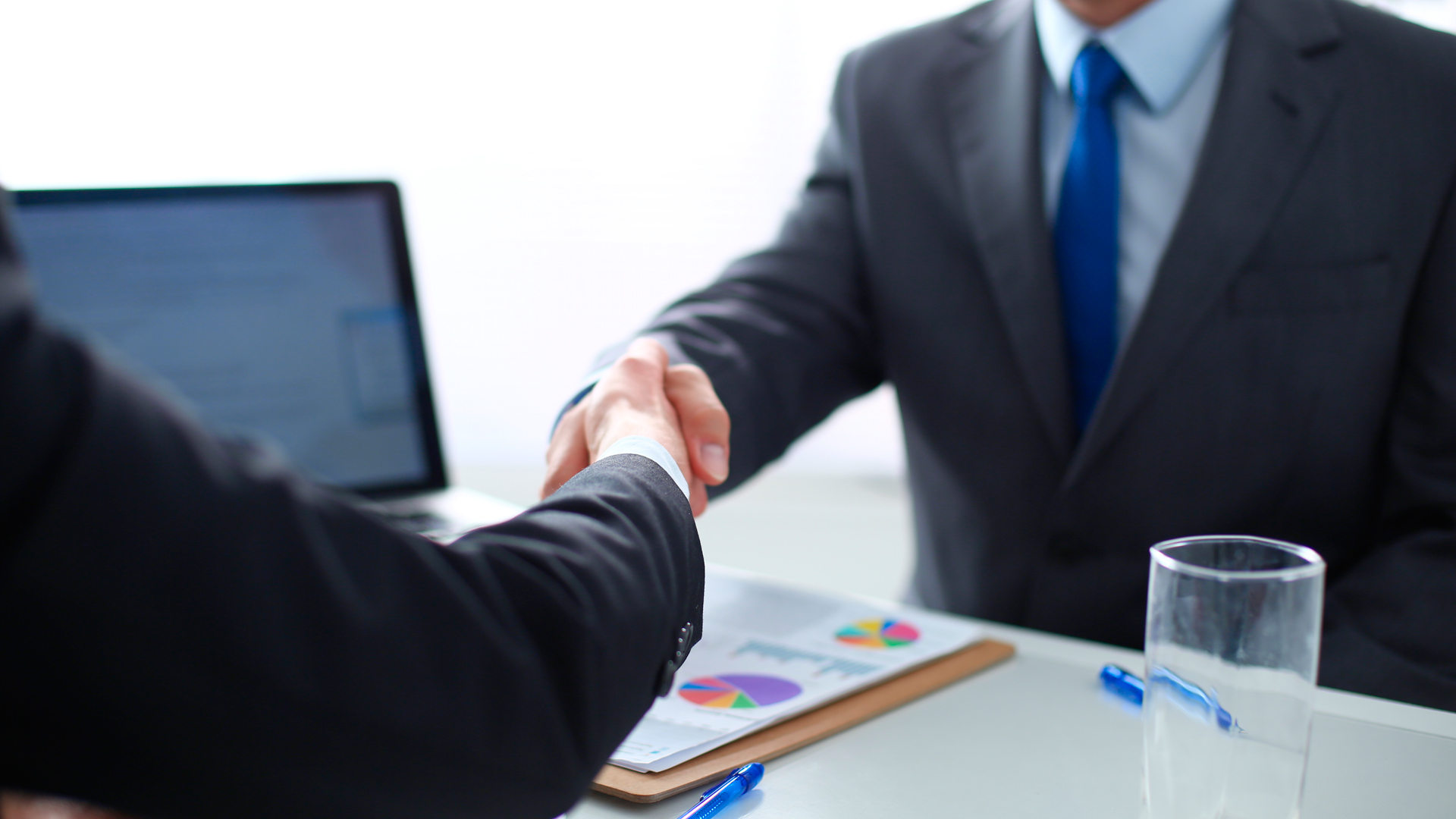 The Dark Road to Credit Applications: The Small-Business Case of Mexico

In this study, we argue that racial discrimination exists in the credit markets in Latin American countries, particularly in Mexico, despite the subject of ethnicity being taboo. We have designed and conducted an experiment to verify the existence of racial discrimination in the access to the credit market in Mexico. In particular, because of the nature of the experiment, we have concentrated on the first step of the credit application process, namely, the inquiry process. We hired three professional pairs of Mexican actors that consisted of one white, Spanish member and one dark-skinned, mestizo member. These pairs impersonated small entrepreneurs with the same qualities and creditworthiness. The actors visited close to 300 randomly selected commercial banking branches in Mexico City to apply for credit. The results provide evidence of discriminatory behavior against dark-skinned Mexicans even after controlling for features such as their creditworthiness, annual sales, and industry as well as loan officers’ demographics and styles, among others.