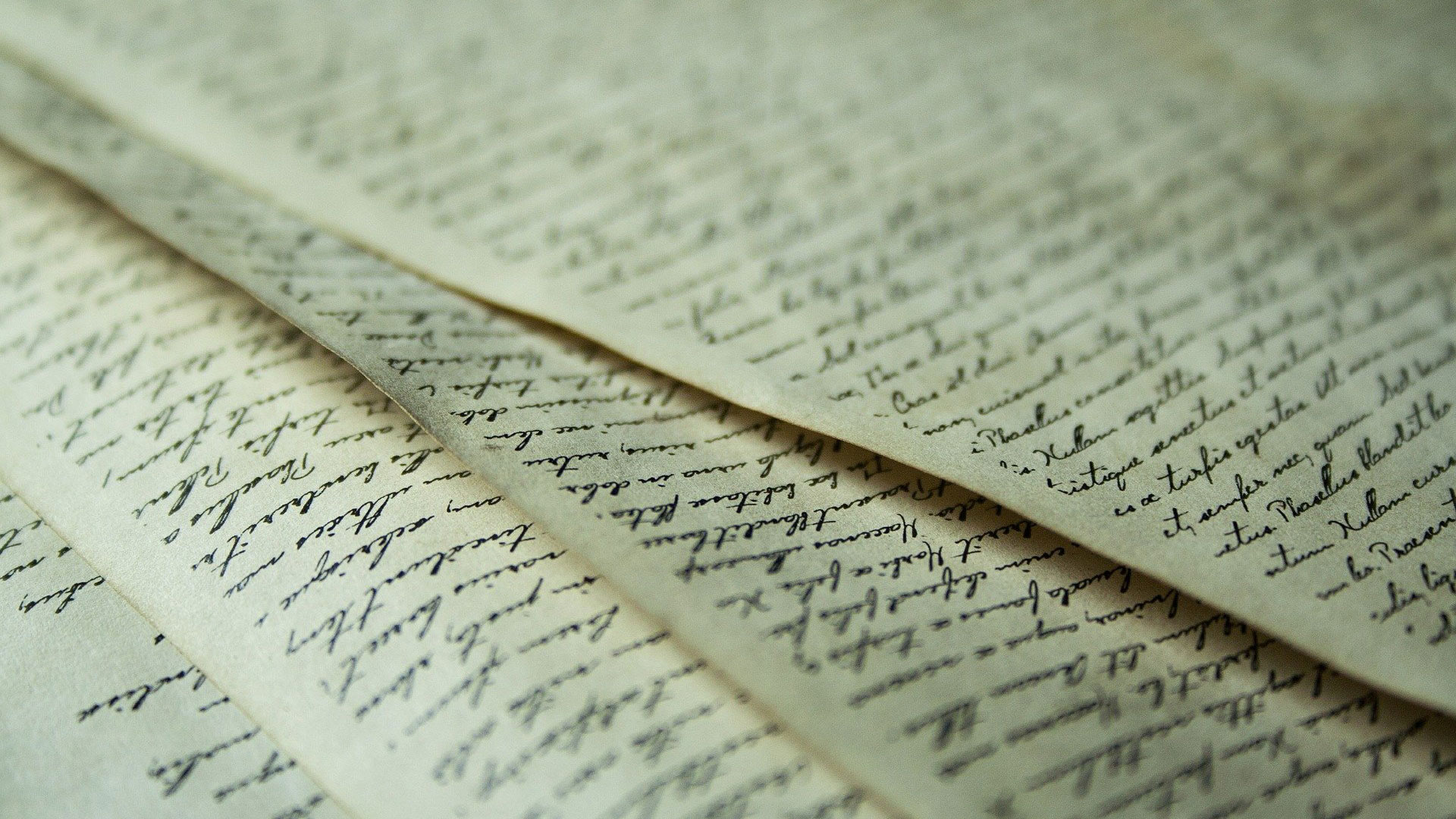 The Laws of War in International Thought

The Law of Armed Conflict is usually understood to be a regime of exception that applies only during armed conflict and regulates hostilities among enemies. It assigns privileges to states far beyond what they are allowed to do in peacetime, and it mandates certain protections for non-combatants, which can often be defeated by appeals to military necessity or advantage.

The Laws of War in International Thought examines the intellectual history of the laws of war before their codification. It reconstructs the processes by which political and legal theorists built the laws’ distinctive vocabularies and legitimized some of their broadest permissions, and it situates these processes within the broader intellectual project that from early modernity spelled out the nature, function, and powers of state sovereignty.

The book focuses on four historical moments in the intellectual history of the laws of war: the doctrine of just war in Spanish scholasticism; Hugo Grotius’s theory of solemn war; the Enlightenment theory of regular war; and late nineteenth-century humanitarianism. By looking at these moments, Pablo Kalmanovitz shows how challenging and polemical it has been for international theorists to justify the exceptional and permissive character of the laws of war. In this way, he contributes to recover a sense of the historical foundations and many still problematic aspects of the Law of Armed Conflict.

Adquiere The Laws of War in International Thought aquí