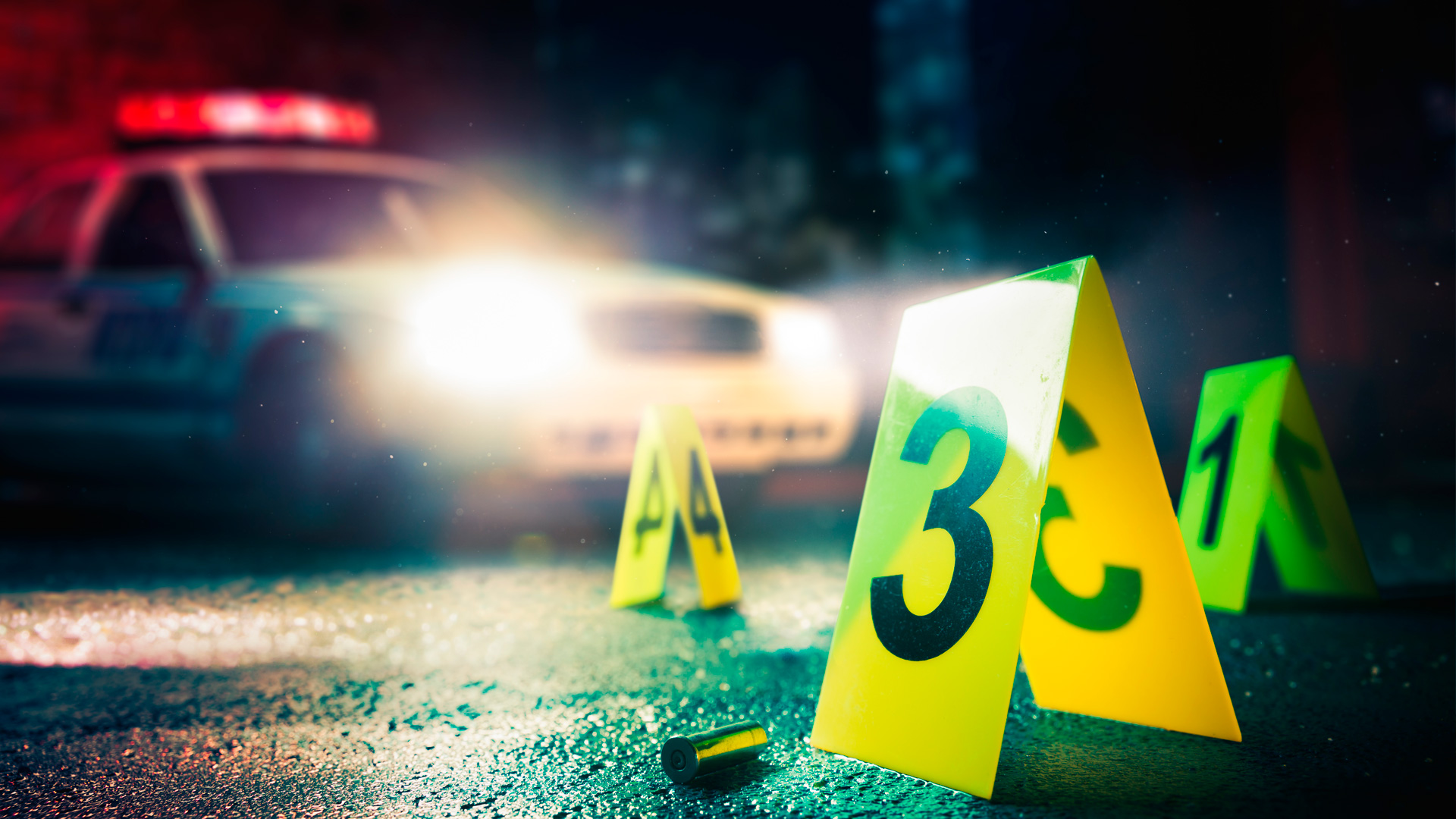 The spatial diffusion of homicide in Mexico City: a test of theories in context

Homicidal violence has increased substantially in Mexico City in recent years. In this regard, we ask three questions: First, is there a contagious spread of this violence across neighbourhoods? Second, does it spread in association with drug market activity among local criminal organisations? Third, does it spread to neighbourhoods characterised by concentrated disadvantage, disorder, and crime opportunity? Using homicide data aggregated at the neighbourhood level, we found the contagious spread of homicidal violence in neighbourhoods already troubled with drug dealing crimes and concentrated disadvantage. Based on our findings, we propose that while some theories are able to explain the spatial clustering of homicide, only social disorganisation theory is capable of predicting its spatial diffusion. Furthermore, we argue that advances in criminological theory require the testing of ad-hoc correlates when studying the Latin American context.

Continúa leyendo el artículo The spatial diffusion of homicide in Mexico City: a test of theories in context aquí.