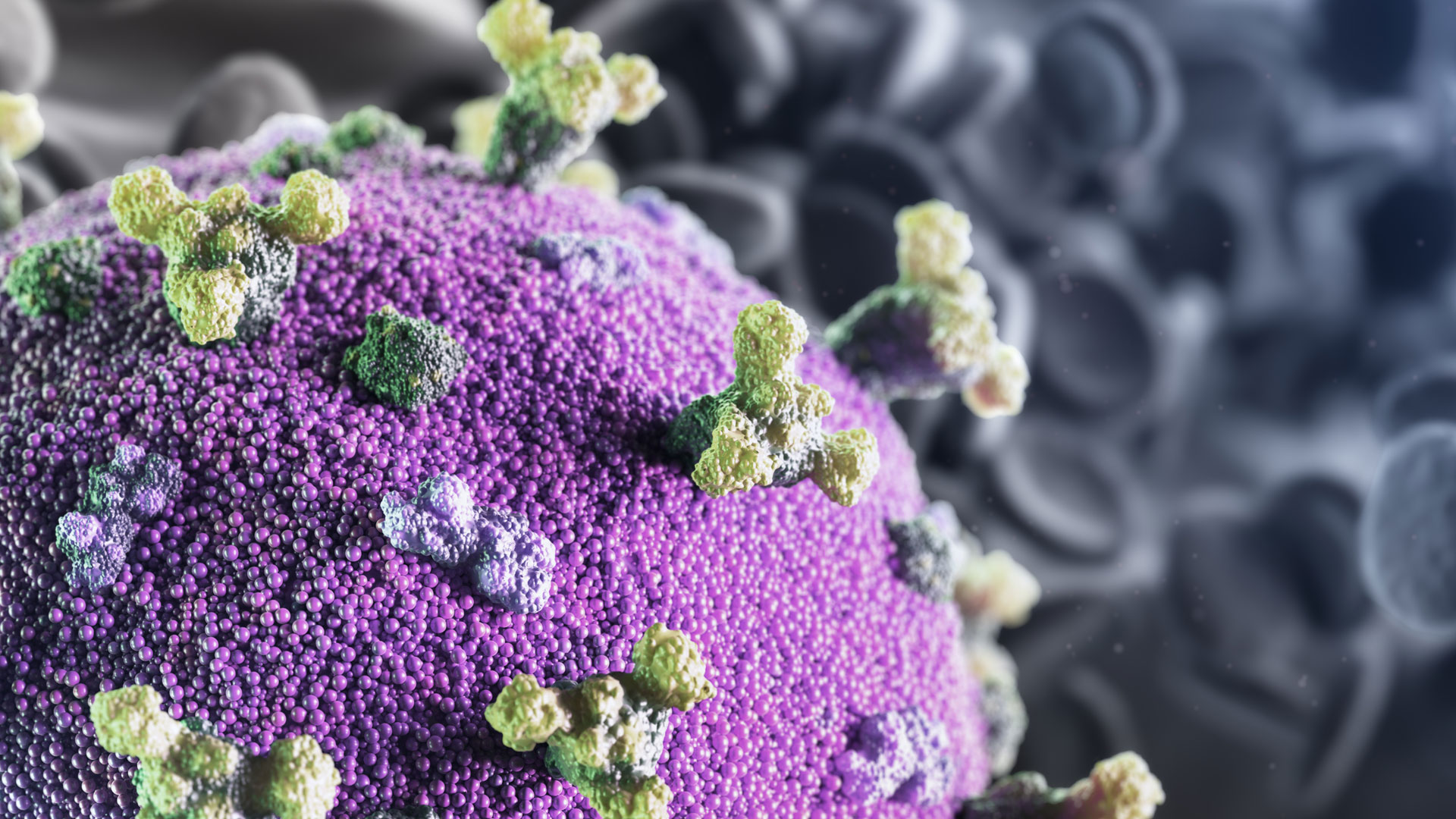 The COVID‐19 pandemic has created a crisis that is challenging national and local governments to innovate in their responses to novel problems. Despite similarities to the challenges confronted in developed countries, for Latin American governments, these problems are amplified by structural obstacles such as social inequalities. These countries must respond with capacities and resources that are often limited by spoils systems and by social and political polarization. This essay provides an overview of some innovative practices in Argentina, Brazil, Chile, Colombia, and Mexico. In particular, this essay concentrates on some salient collaborative efforts in the region. To draw lessons from these practices, the authors focus on the formal and informal institutions that facilitate or obstruct collaboration across jurisdictions. The findings are discussed in terms of the transaction costs of collaboration identified in these experiences.

Local innovation has been relevant to facing the challenges generated by the COVID‐19 pandemic. This crisis has challenged municipalities to implement new solutions to respond to a novel problem. In this context, creativity understood as the implementation of modern manners to face specific issues (Kruyen and van Genugten 2017) seems to be an essential administrative and institutional capacity that provides more effective actions from local governments. At the same time, agile‐adaptive government can be a useful concept (Moon 2020) since municipalities confront enormous and wicked problems. Governments need to be faster and more transparent, and they need to cooperate with many social actors developing new technologies and tools that generate and increase collective benefits.

Besides innovation, the response to the COVID‐19 crisis requires interaction between local authorities and different levels of governments, which has been a concern of public administration scholars for a long time, for instance, by looking at intergovernmental relations (Kincaid and Stenberg 2011; Wright 1974). Interaction between levels of governments or jurisdictions is a significant issue because it often produces inefficiencies in complex urban problems such as economic development (Agranoff and McGuire 1998, 2003). Integrated solutions to complex problems are difficult to adopt and implement because government’s individual pursuit of goals and interests frequently results in collectively inefficient outcomes for urban areas.

Similar to many regions in the world, Latin American local governments face significant governance challenges because of excessive fragmentation (in cities such as Mexico City, São Paulo, Buenos Aires, and Santiago). This region includes several monocentric metropolitan areas, with some exceptions resulting from either intentional design (Lima) or the historical dominance of the central city (Bogotá) (Frey 2014; Nickson 2011). Although certain aspects of urban governance problems faced in Latin America are similar to those encountered in the United States, Canada, and Europe, some are unique. For example, contextual factors such as limited professionalization, particularly in less developed cities, spoils systems, corruption, limited financial resources, involvement of national governments, and political risk aversion from local officials are more salient in urban regions of Latin America.