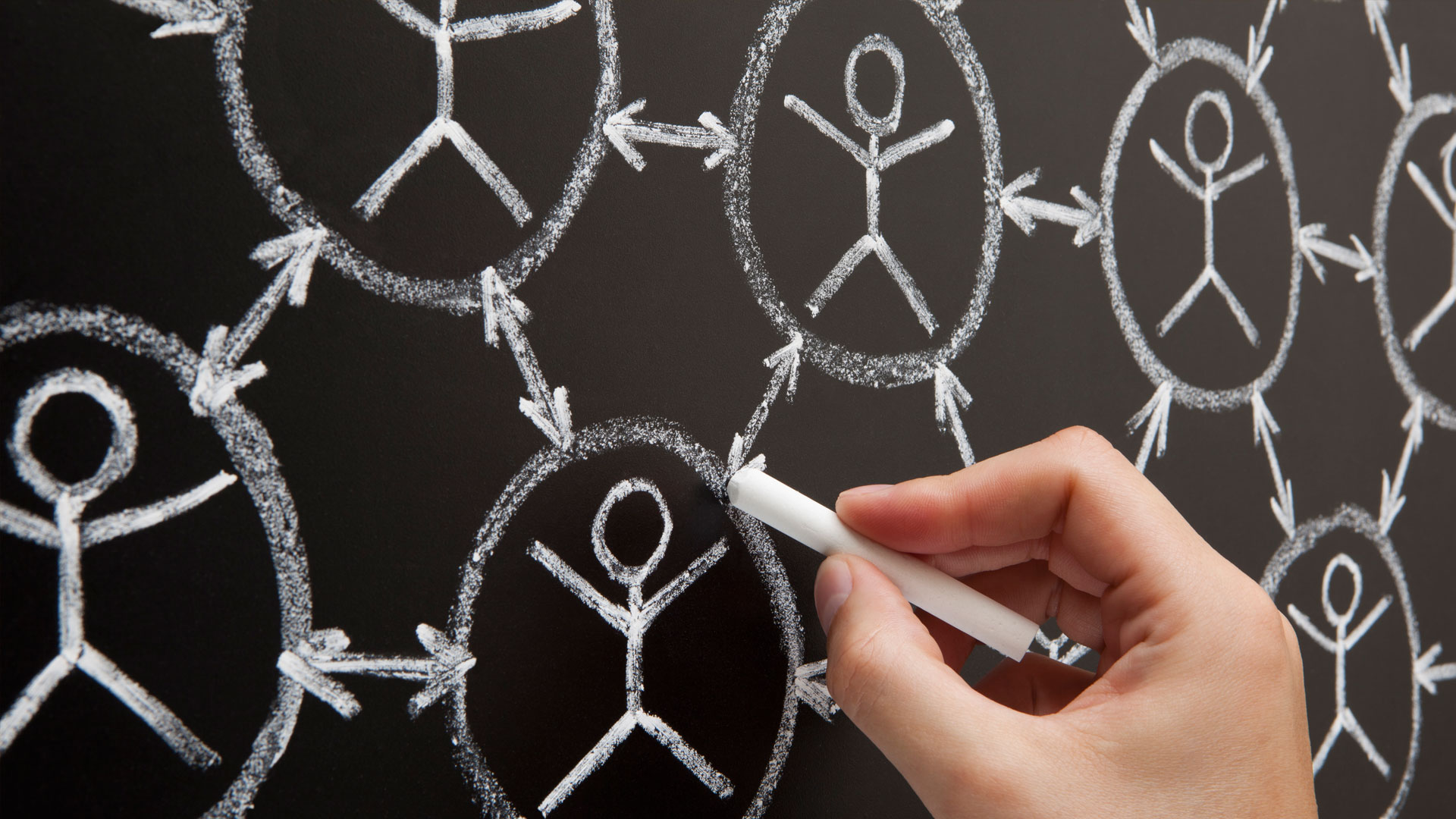 This article explores the role of trust in corrupt networks and networks that facilitate corruption. Specifically, we ask what is the role of particularized trust in the operation of systemic corruption? How is the basis of trust reflected in the logic of corruption and with which effects? Based on the analysis of 50 in-depth interviews in two Mexican cities, we analyze two types of particularized trust that bind actors in informal networks: trust based on political affiliation and/or personal relationships and trust derived from complicity, or the co-participation in illicit activities. Analysis suggests that the basis of trust and the dynamics that arise thereof have different effects on the functioning and stability of the informal networks and that these, in turn, reflect the informal governance systems in place. This article provides further empirical evidence to the central role that particularized trust plays in contexts of systemic corruption, highlighting the importance of understanding these dynamics for the design of anti-corruption efforts.