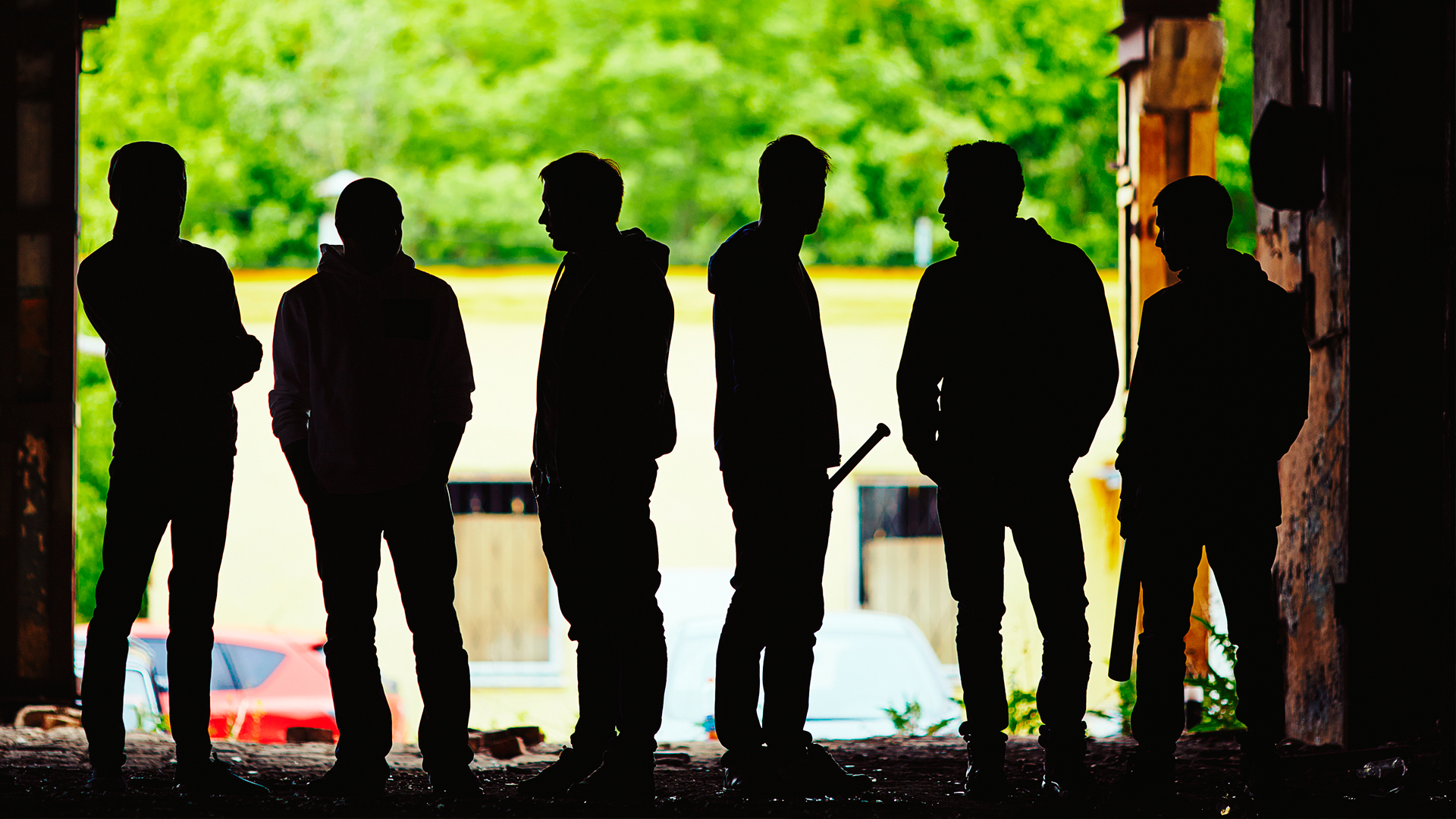 The United States is the birthplace of the Mara Salvatrucha (or MS-13) and Eighteenth Street gangs and the region’s largest consumer market for illicit drugs. Successive US administrations have largely viewed these social and public health problems as criminal threats and responded by expelling noncitizen offenders and bolstering law enforcement agencies both domestically and abroad. The Northern Triangle of Central America (NTCA)—torn apart by political violence in the 1980s and home to many of these deportees—and Mexico have, for two decades, tackled gangs and drug cartels with their own brands of heavy-handed policing. Honduras, El Salvador, and Guatemala employed mano dura (iron fist) policies to curb gangs and burgeoning homicides, since murders are disproportionately committed by gangs.1 Their northern neighbor launched a drug war to dismantle criminal groups and disrupt narcotics supply chains. These militarized strategies focused on arrest and incarceration rather than structural measures, such as institutional strengthening and social prevention and reintegration. They were motivated by electoral considerations rather than violence reduction concerns, and they dramatically failed to achieve their objectives.