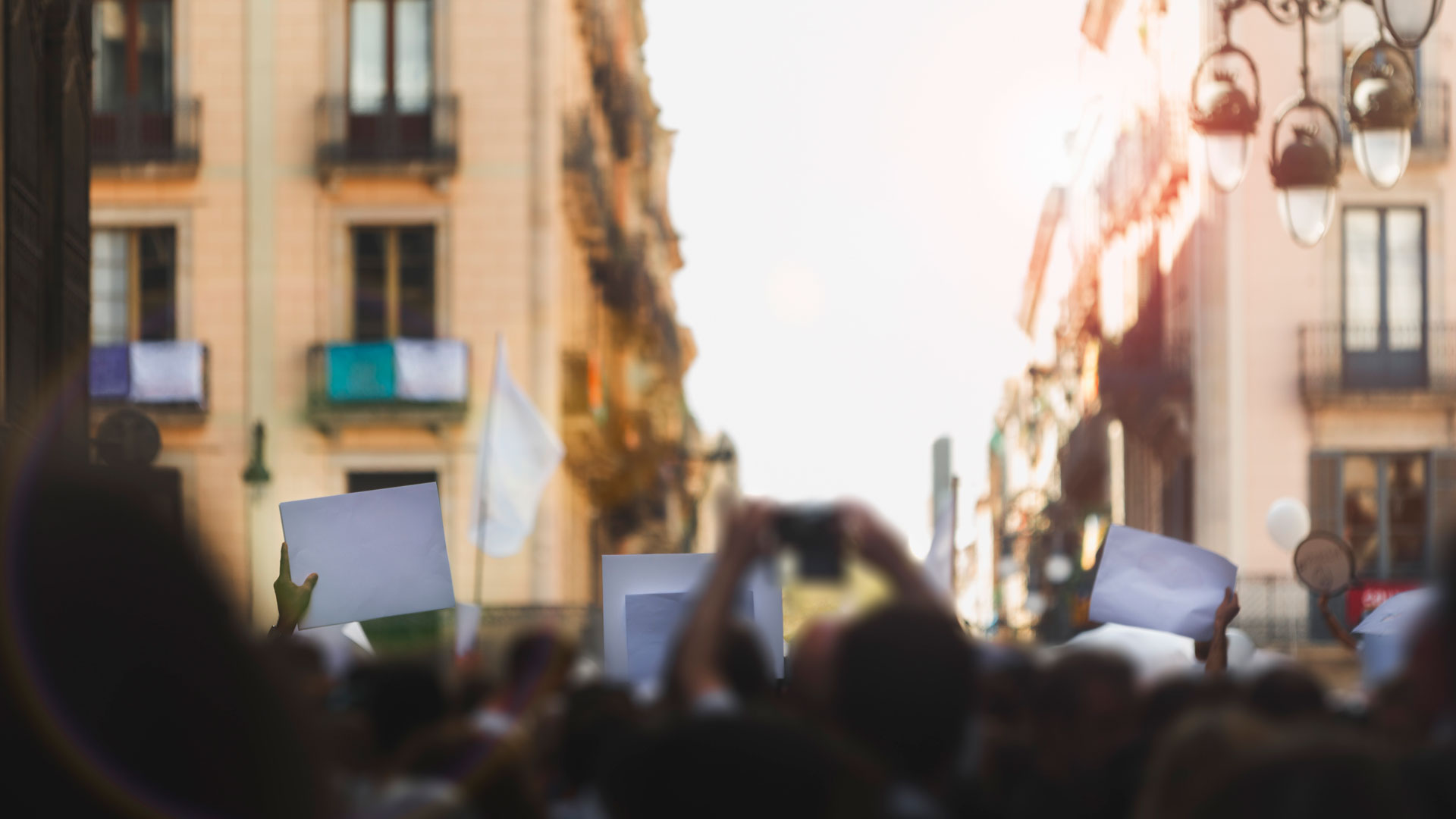 Using an innovative protest survey of protest participants and nonparticipants from two major student demonstrations in Mexico City, I test the assumption that protest participation triggers vary across protest events even for similar demonstrating groups. Building on previous research, I compare the motivations, dynamics of mobilization, and political attitudes of students taking part in a ritual demonstration (the annual commemoration of the 1968 students’ movement) and one reactive protest (a march organized by the #YoSoy132 movement in response to Enrique Peña Nieto’s presidential campaign). The results suggest that the level of students’ political interest is more influential in their decision to take part in a reactive demonstration, while for a ritual demonstration, the decision to participate tends to be driven more by their collective identity as students. These findings add to the growing literature on contextualized contestation and debunking the myth of the protestor, in this particular case of the protesting student.