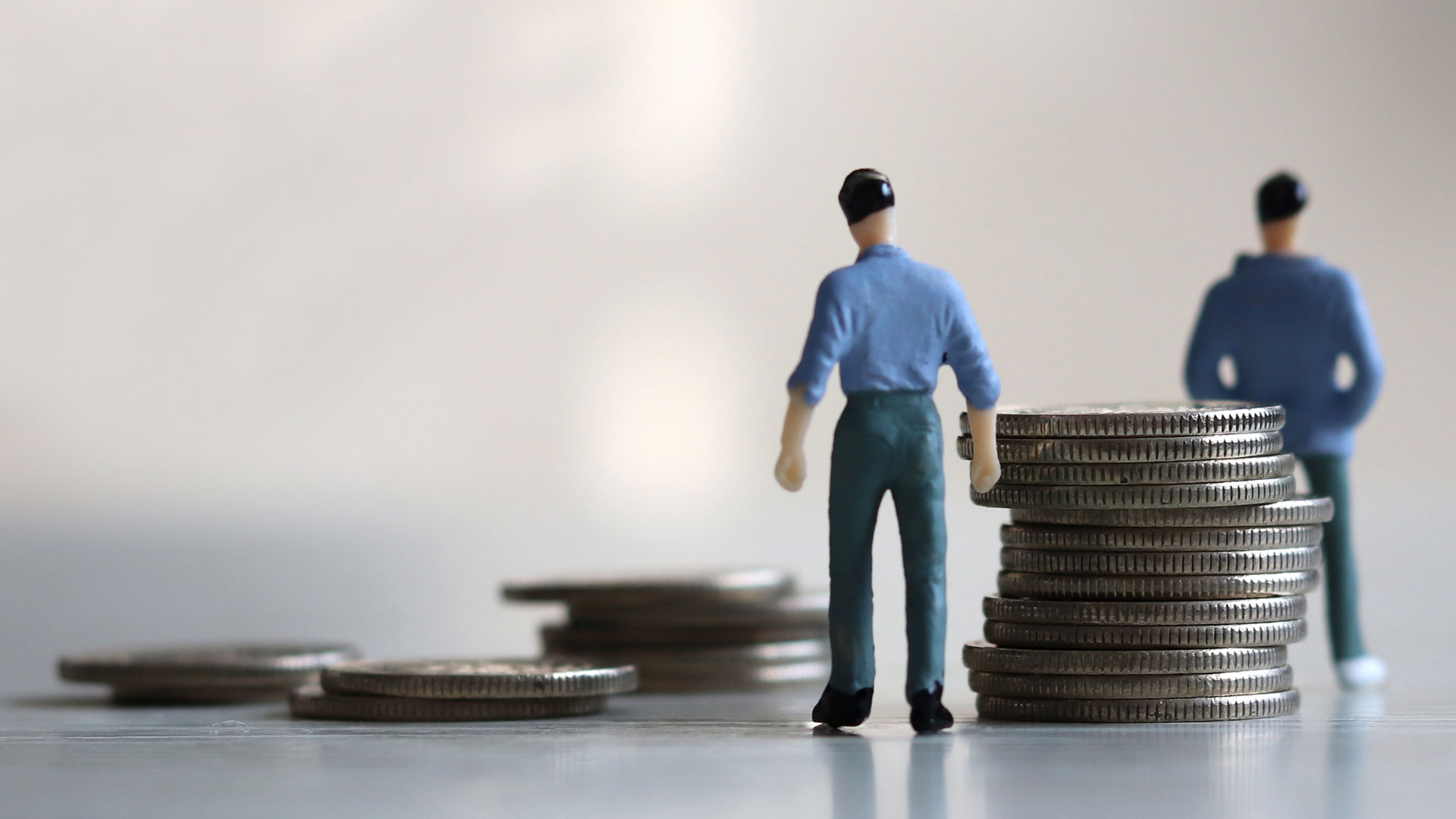 Who Receives Electoral Gifts? It Depends on Question Wording: Experimental Evidence from Mexico

This research shows that prior studies have been based on a survey methodology that systematically underestimates vote buying. Survey questions that rely on filter questions and include the phrase “in exchange for your vote” make respondents less likely to self-report receiving gifts during political campaigns. In turn, direct questioning that help respondents remember whether they received an electoral gift makes them more likely to report it. The findings of this paper suggest that prior vote-buying surveys have underestimated the amount of clientelism by political parties in Latin America. When following our proposed question wording, our research finds that the clientelistic linkages between parties and voters are stronger than previously considered.