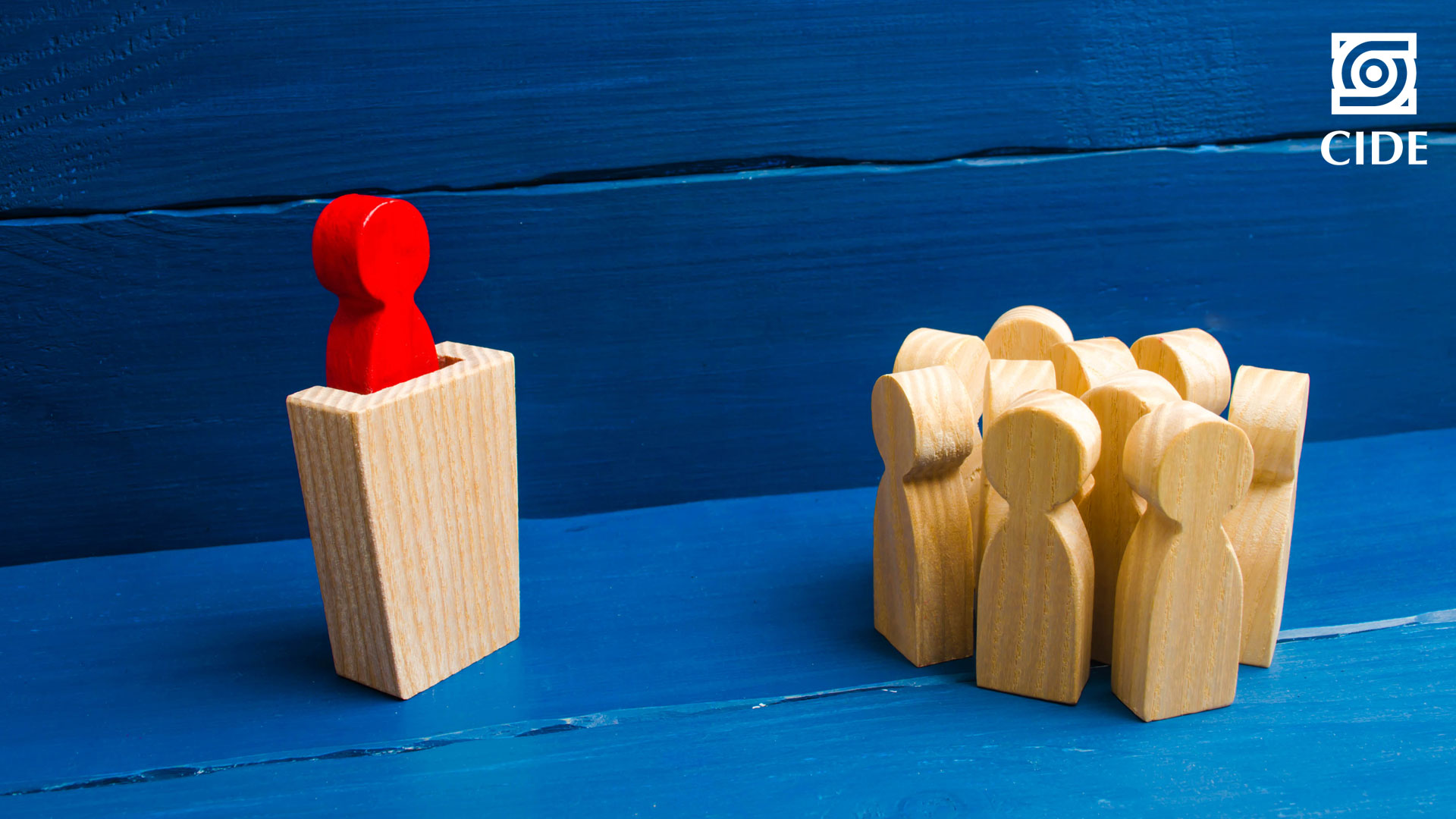 Women in Mexican Subnational Legislatures: From Descriptive to Substantive Representation

Although previous studies on women’s political representation in Mexico have yielded exciting conclusions based on empirical evidence and strengthened a theory focused on the analysis of presence, it is still insufficient to explain the other dimensions of representation and the relationship between them. Therefore, this book contributes to the comparative scholarship from the perspective of feminist neo-institutionalism, expanding the understanding of the relationship between women’s formal and descriptive representation, the content of legislative work in terms of preferences and interests (substantive representation), and its symbolic effects on women and politics in general (symbolic representation).

Women in Mexican Subnational Legislatures: From Descriptive to Substantive Representation will be of interest to political scientists, sociologists, and jurists interested in gender and politics. The book fills a theoretical and empirical gap on the effects of gender parity in the programmatic and symbolic scope of power building. The findings on good practices and challenges are discussed within a broader body of comparative research, providing knowledge to academia, policymakers, and international cooperation agencies about the remaining obstacles to strengthening Latin American democracies and the need to continue exploring the links between subnational politics and democratization of federal political systems.