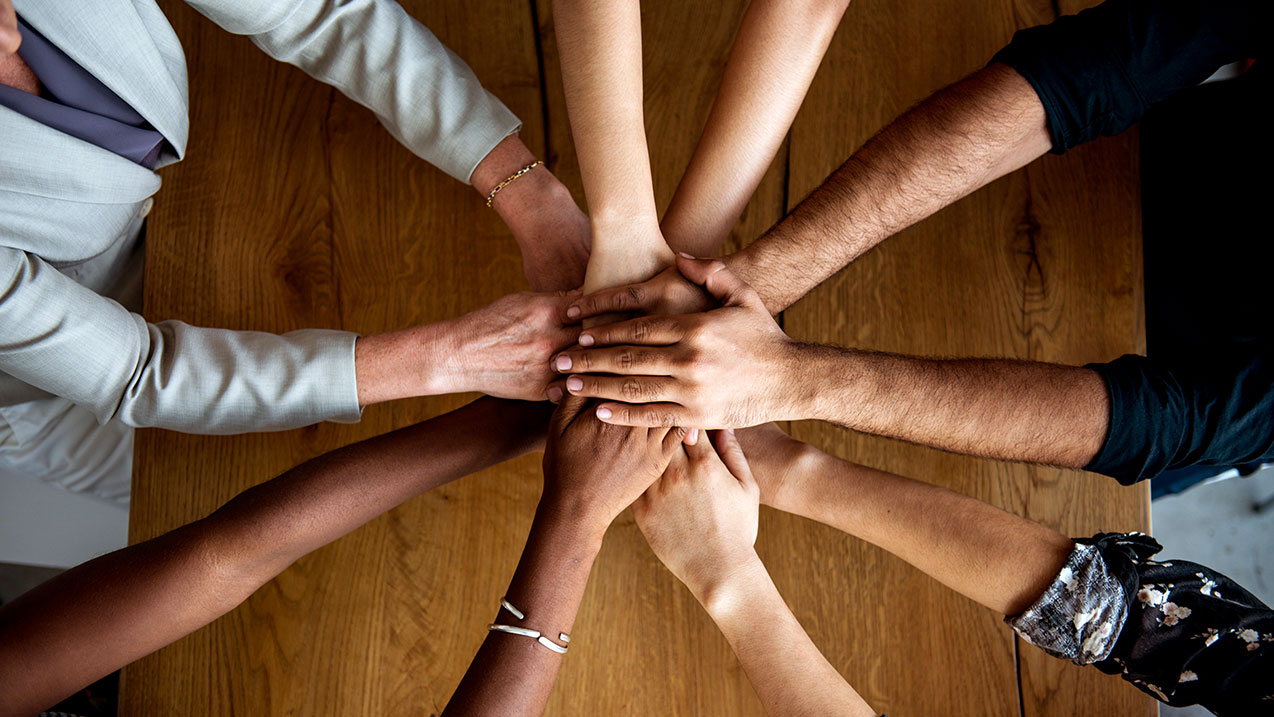 A theory of sequential group reciprocity

Games that appear to be independent, involving none of the same players, may be related by emotions of reciprocity between the members of the same groups. In the real world, individuals are members of groups and want to reward or punish those groups whose members have been kind or unkind to members of their own. This paper written by Alejandro T. Moreno-Okuno and Alejandro Mosiño, we extend Dufwenberg and Kirchsteiger’s model of sequential reciprocity (Games Econ Behav 47(2):268–298, 2004) to groups of individuals and define a new “sequential group reciprocity equilibrium” for which we prove its existence. We study the case of two games with two players in each game, where each player belongs to the same group as a player in the other game. We show that when the payoffs of one game are much higher than the payoffs of the other, the outcome of the game with higher payoffs determines the outcome of the other game. We also find that when the payoffs are very asymmetric, the outcome where the sum of the payoffs is maximized is a sequential group reciprocity equilibrium.