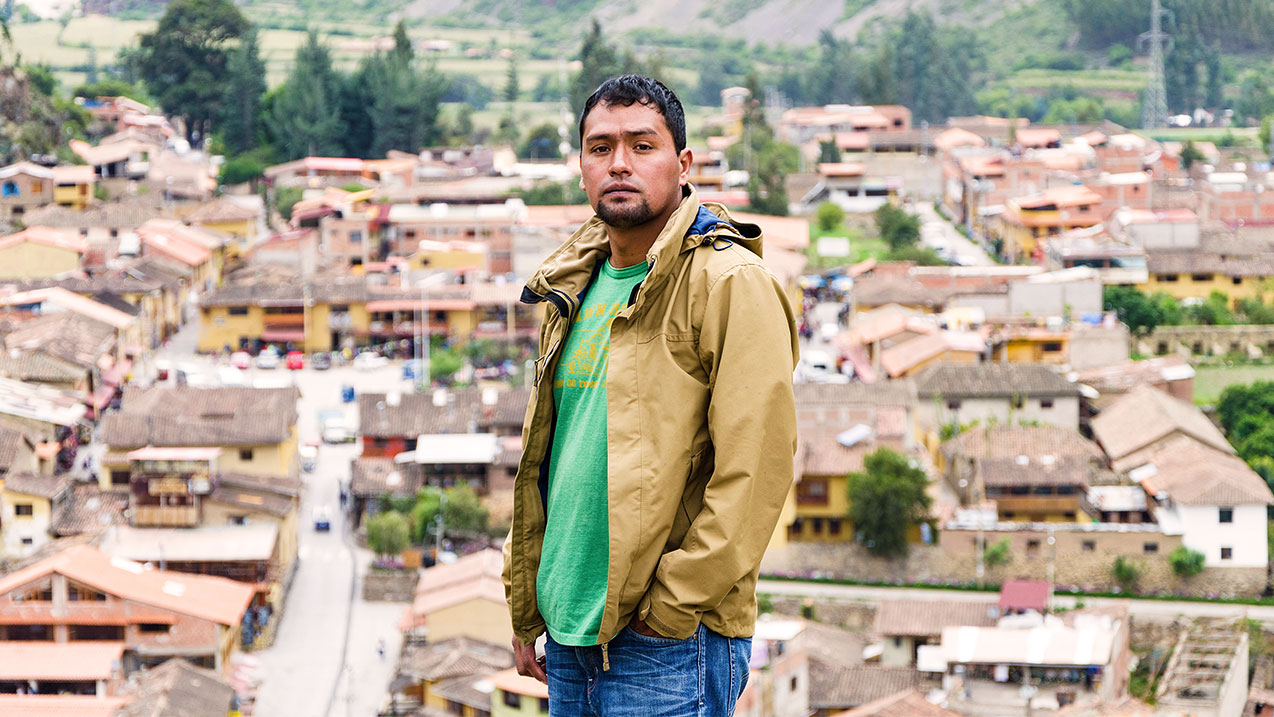 This paper written by Samuel Morley disaggregates the various sources of rural income growth in Peru between 2004 and 2012 and shows that about 80% of the increase came from rising earnings and only 15% from transfer programs. This increase in rural earnings was not led by agriculture. It was mainly because of a general rise in wages across industrial and services activities within the rural population, coupled with a massive movement of the better educated from the rural to the urban areas of the Sierra and Selva. Rapid overall growth rate of the economy permitted an increase in average wages both in the urban receiving areas and for the smaller labor force left behind in the rural sector. In analyzing changes in poverty over time, it is important to distinguish what happens to a given age cohort from changes in the income of different deciles of the distribution. The paper creates a quasi-panel by equivalent cohort. The panel shows that first, there was tremendous progress made in rural poverty reduction among those who were poor in 2004. That is true in both the rural and urban sectors. There were 6.3 million rural poor in 2004. 46% of them or almost three million got out of poverty over the period. Second, it is instructive that 62% of the group that got out of poverty stayed in the rural sector. In other words, almost two thirds of rural poverty reduction was due to increases in rural family income not rural–urban migration. Third, among the rural poor, it was the young who migrated—64% of total rural–urban migration of the poor came from the 0–25 cohort even though it comprised less than 60% of the rural poverty population in 2004.