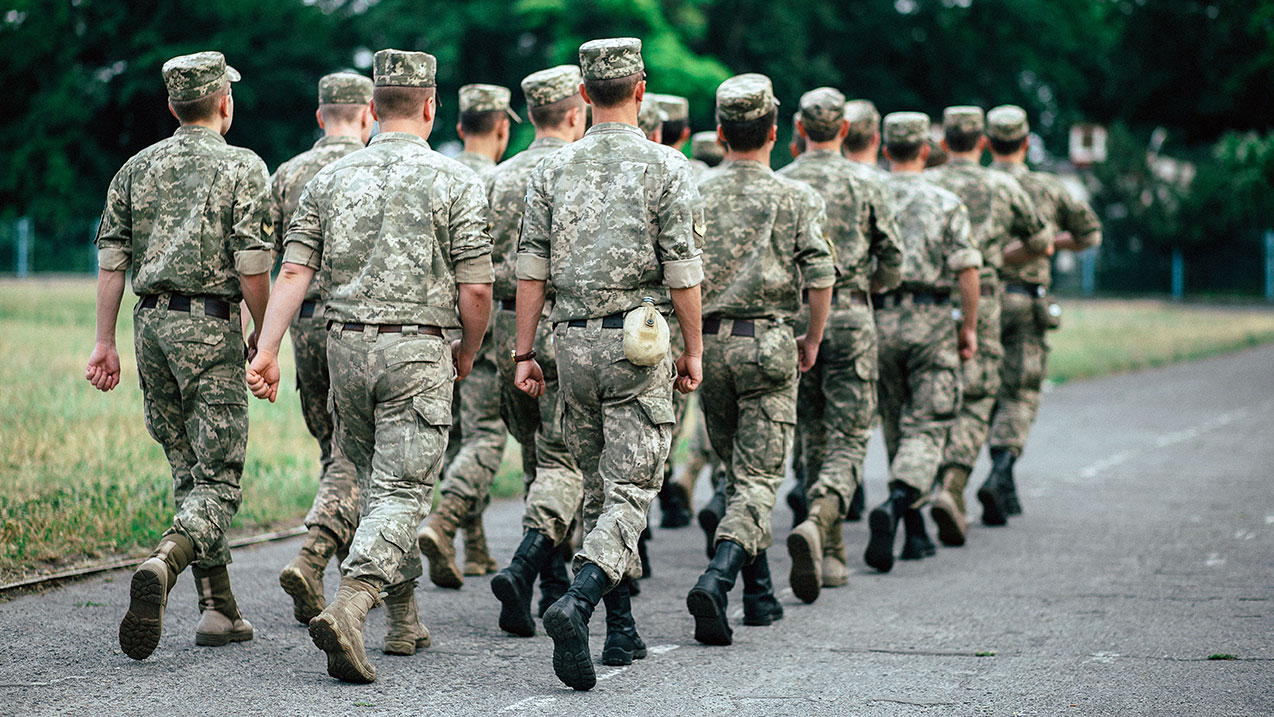 Using SIPRI’s new consistent database on military expenditures, the paper written by Christos Kollias, Suzanna-Maria Paleologou, Panayiotis Tzeremes and Nickolaos Tzeremes, examines the economic effects of such spending in the case of the 13 Latin American countries. Employing both linear and nonlinear tests, the nexus between defence spending, economic growth, and investment is investigated for the period 1961–2014. Findings reported herein are not uniformed across all countries included in the sample. However, as a broad tentative generalization, they seem to be pointing to the absence of a strong and robust nexus between the variables examined.