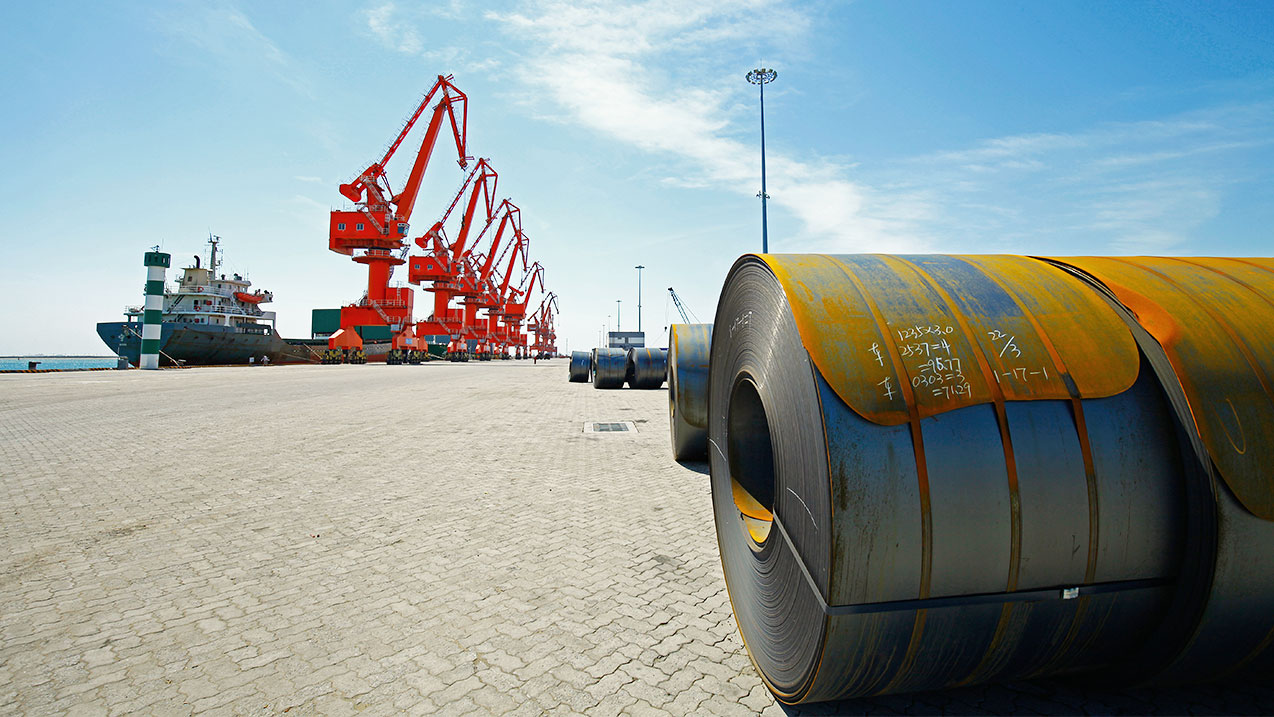 Commodity prices are characterized by boom and bust cycles. In this article written by Werner Kristjanpoller, Josephine E. Olson and Rodolfo I. Salazar, the impact of the commodity boom of the 2000s on Latin American and Caribbean economies is studied by analyzing four categories of commodity exports (agricultural raw materials, fuel, food, ore and minerals) as well as manufactured exports. Latin American and Caribbean economies had higher growth during the 2000s than in the period before the commodities boom. This study examines whether the higher growth was explained by the commodity boom, and if so, which of the different export commodities accounted for this higher growth. The findings should be relevant to understanding the effects on economic growth of a possible bust in commodity prices. The results show that ore and mineral exports, fuel exports and food exports generally had a negative effect on GDP per capita growth but ore and mineral exports had a positive effect on LAC countries during the boom. During the boom period, agricultural exports had negative effects, especially for LAC countries. Fuel exports had a positive effect on LAC and non-LAC countries during the boom. Manufacturing exports in general had a positive effect on economic growth, but in the boom period this effect almost disappeared for the LAC countries.