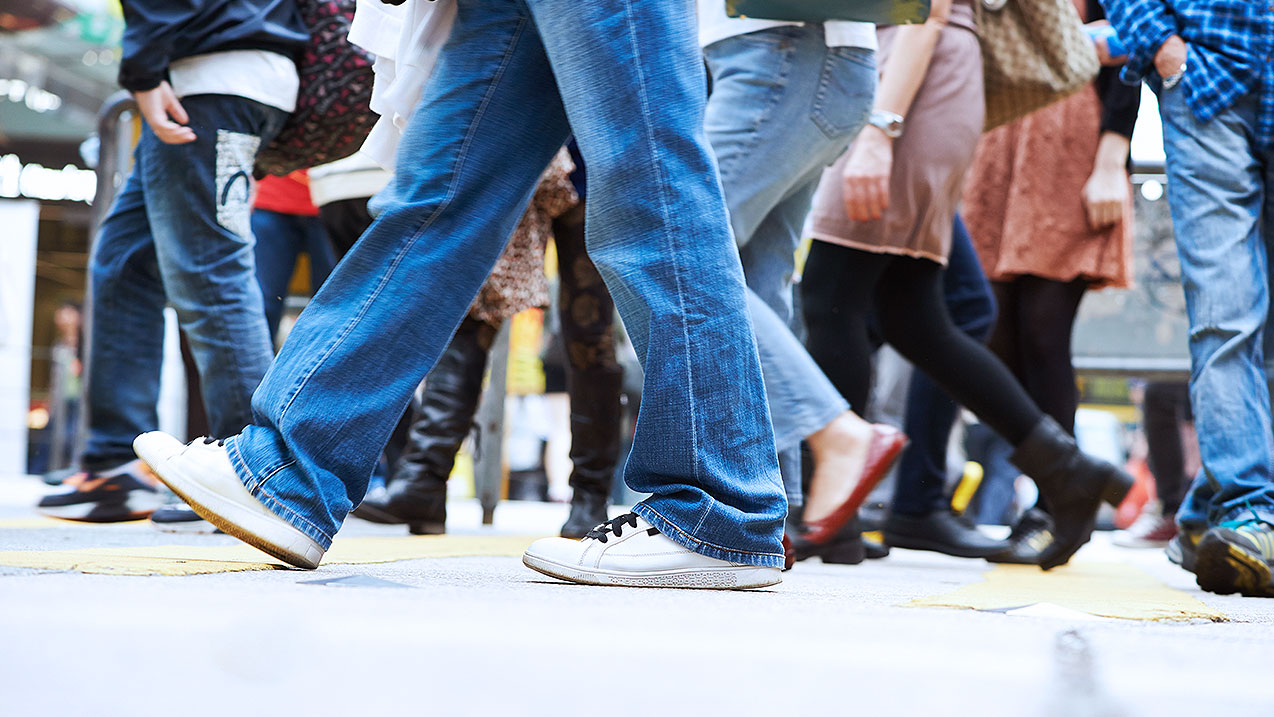 Between 2000 and 2013, Latin America has considerably reduced poverty (from 46.3 to 29.7 % of the population). In this paper written by Marco Stampini, Marcos Robles, Mayra Sáenz, Pablo Ibarrarán and Nadin Medellín, use synthetic panels to show that, despite progress, the region remains characterized by substantial vulnerability that also affects the rising middle class. More specifically, we find that 65 % of those with daily income between $4 and 10, and 14 % of those in the middle class experience poverty at least once over a 10-year period. Furthermore, chronic poverty remains widespread (representing 91 and 50 % of extreme and moderate poverty, respectively). Differences between rural and urban areas are substantial. Urban areas, which are now home to most moderate poor and vulnerable, are characterized by higher income mobility, particularly upward mobility. These findings have important implications for the design of effective social safety nets. These need to mix long-term interventions for the chronic poor, especially in rural areas, with flexible short-term support to a large group of transient poor and vulnerable, particularly in urban areas.