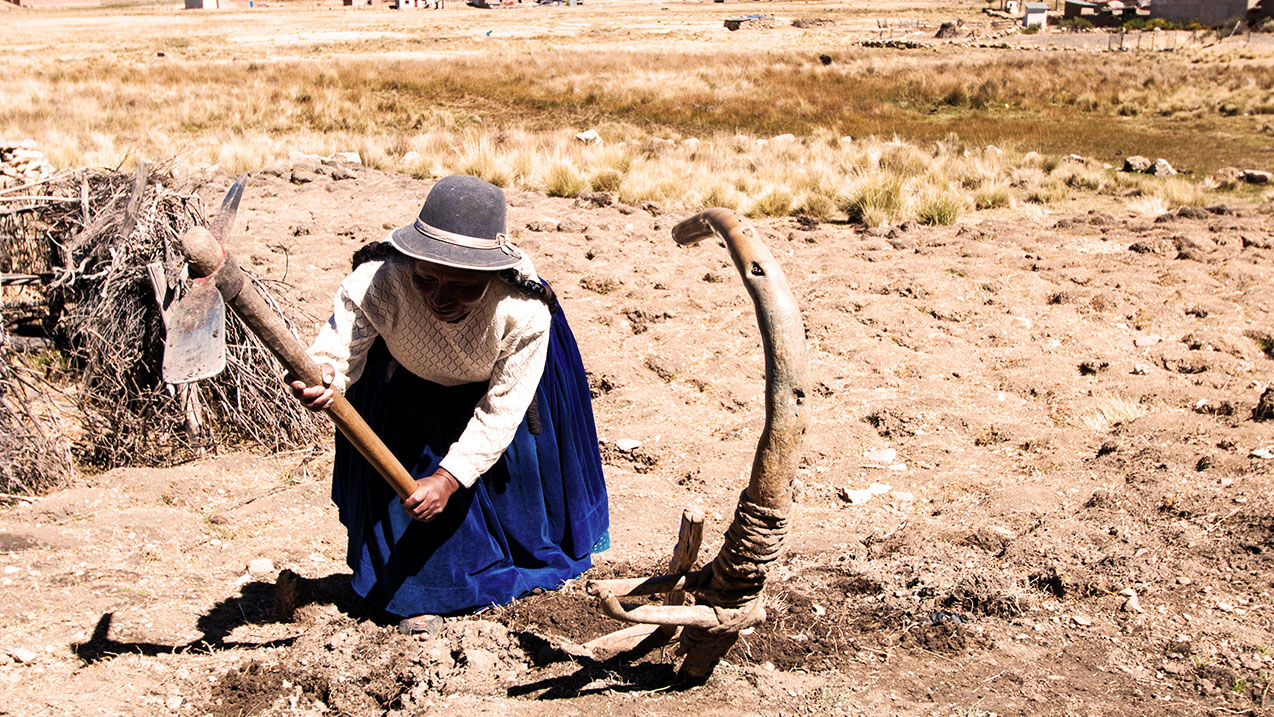 Structural change, marginal land and economic development in Latin America and the Caribbean

Empirical evidence indicates that in Latin America and the Caribbean, households on less favored, or marginal, agricultural land form a “residual” pool of rural labor. Edward B. Barbier and John S. Bugas mention that although the modern sector may be the source of dynamic growth through learning-by-doing and knowledge spillovers, patterns of labor, land and other natural resources use in the rural economy matter in the overall dynamics of structural change. The concentration of rural populations on marginal land is essentially a barometer of economy-wide development. As long as there is abundant marginal land for cultivation, they serve to absorb rural migrants, increased population, and displaced unskilled labor from elsewhere in the economy. Moreover, the economy is vulnerable to the “Dutch disease” effects of a booming primary products sector. As a consequence, productivity increases and expansion in the commercial primary production sector will cause manufacturing employment and output to contract, until complete specialization occurs. Avoiding such an outcome and combating the inherent dualism of the economy require both targeted polices for the modern sector and traditional agriculture on marginal land.