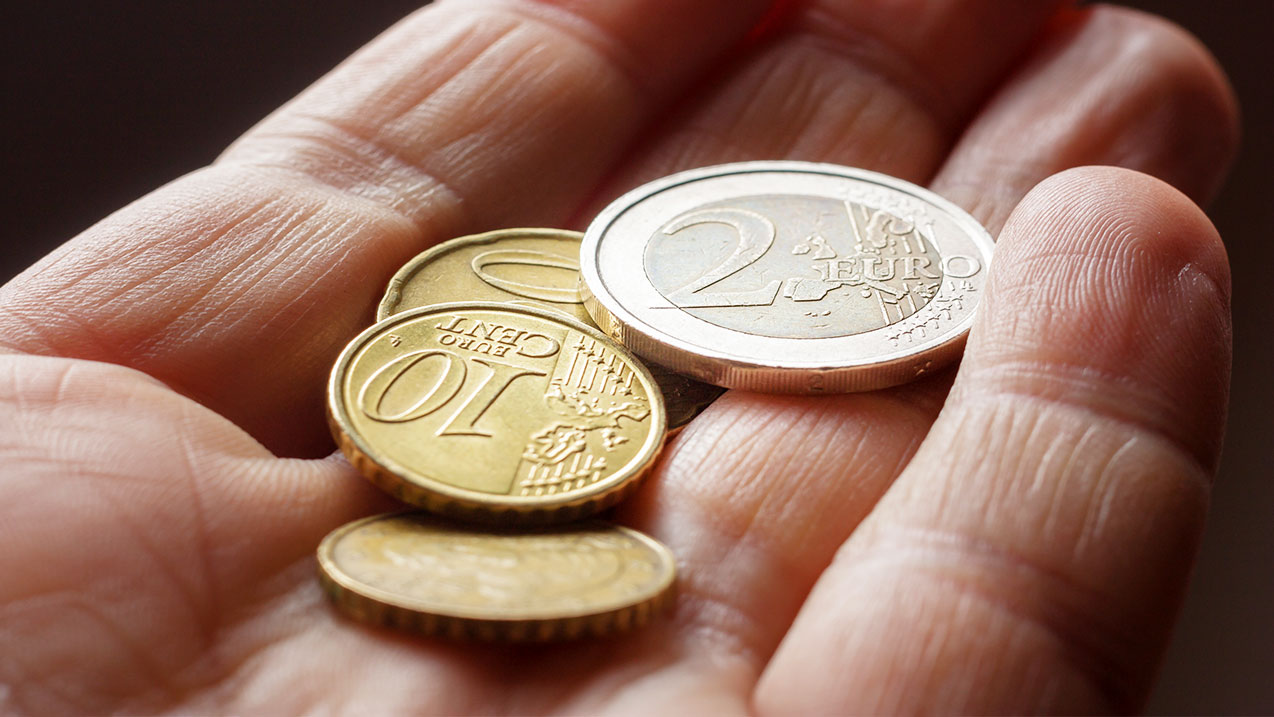 The economic integration of Spain: a change in the inflation pattern

The behavior of Spanish inflation rates at the provincial level (consumption prices) differs over the two spans of time considered in our study (1955.1–1978.6, 1978.7–2014.4). Alejandro C. García-Cintado, Diego Romero-Ávila and Carlos Usabiaga point to a long list of institutional and economic changes, at national and international levels, as the potential factors that might have led to this new pattern. In addition to confirming the remarkable persistence shown by the Spanish inflation, the PANIC (panel analysis of non-stationarity in idiosyncratic and common components) analysis we undertake identifies a higher importance of the common component of the series in the second period studied. Besides inflation, we draw attention to a battery of economic and labor variables, mostly through regional data, and we conclude that they tend to converge as well, particularly in the case of our second period of analysis. There are several theoretical avenues whereby the geographic convergence of these variables and the observed inflation convergence could be related. We also relate the common factor in inflation obtained to some potential explanatory variables. Moreover, a relevant additional analysis, which is only feasible for the second period, is implemented by focusing on the weightings attributed to the different groups of goods and services that make up the Consumer Price Index. The outcome we obtain is straightforward: the shopping basket across Spanish provinces has tended to become more homogeneous. In summary, a variety of changes, which we regard as having increased essentially since the late 70s, with the intensification of the Spanish integration in the core of European Union, among other factors, have brought about a regime shift in inflation behavior. The Spanish experience may offer lessons for other economies that follow similar paths, for instance Latin American countries.