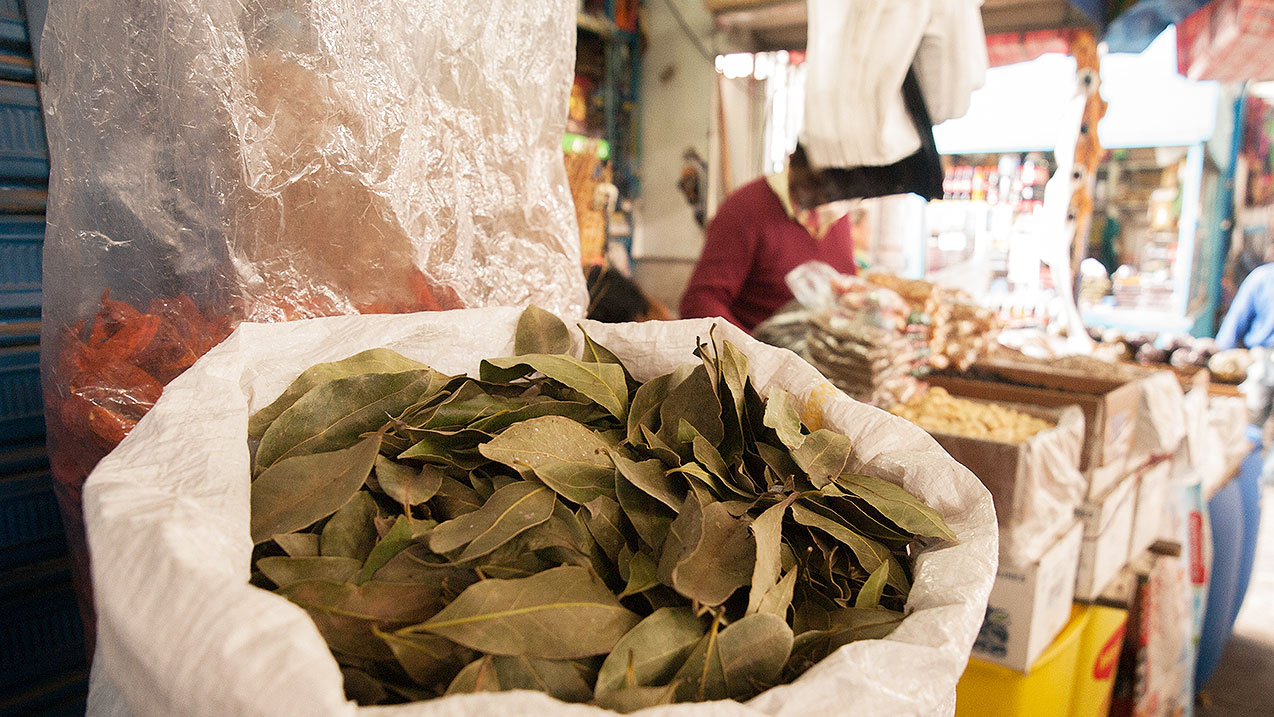 This paper written by Antonio N. Bojanic analyzes the causes of corruption in contemporary Bolivia. It argues that, along with the well-documented observation that richer countries tend, on average, to be less corrupt than poorer ones, corruption is directly dependent on FDI inflows, with higher levels of FDI associated with lower levels of corruption and vice versa. Additionally, the findings reveal that a less controlled, more permissive market for coca leaves actually reduces the level of corruption in the country, supporting the hypothesis that the way to a less corrupt Bolivia is by lowering government intervention into this controversial market.