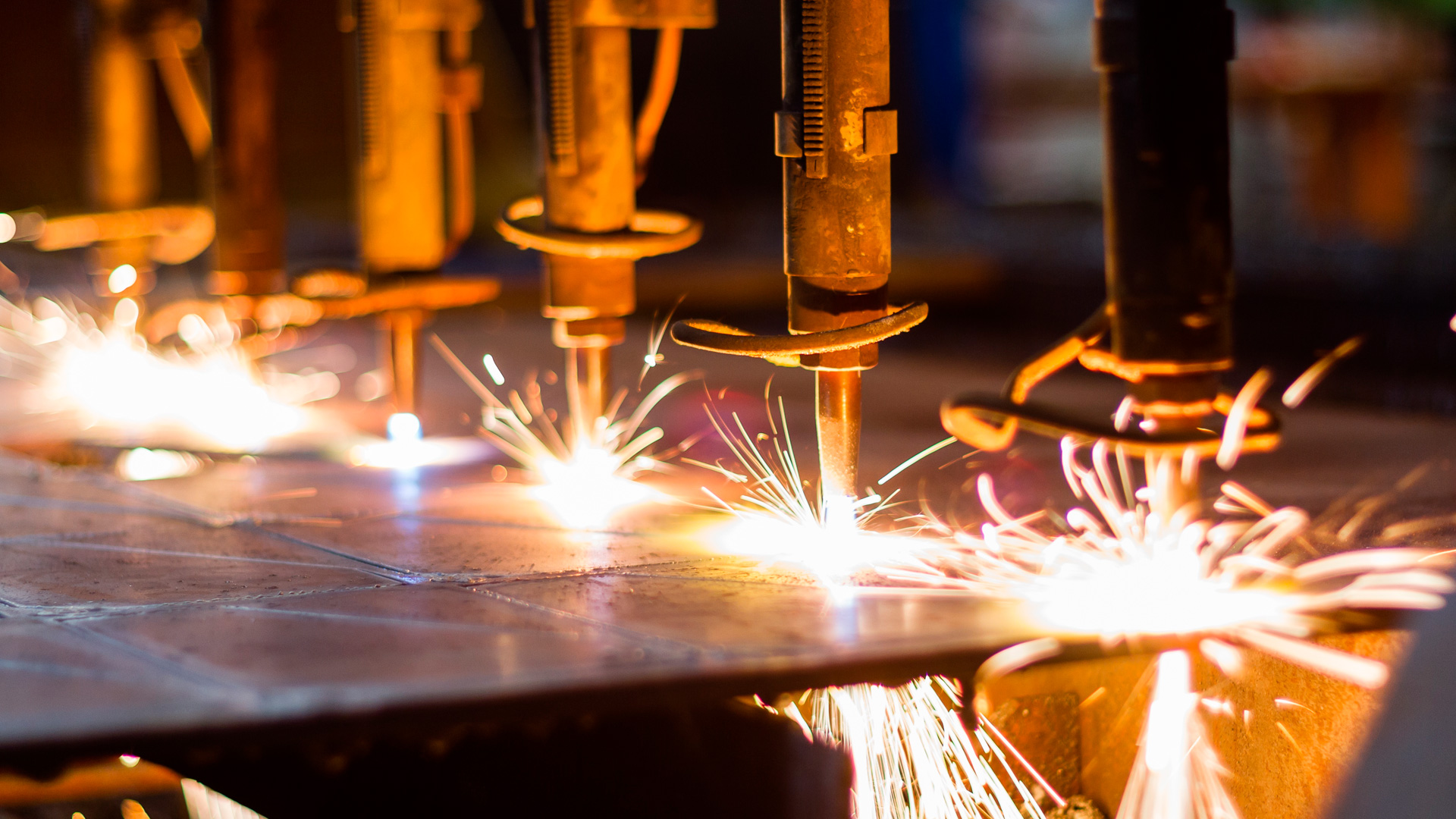 Using data from 6378 Mexican firms for the 2012–2013 period, this paper estimates the effect of competition with China for the US market on the innovation efforts of the Mexican manufacturing sector. After controlling for the influence of several variables, we find a U-curve shaped relationship between foreign competition (measured by the China effect) and the innovation of Mexican manufacturing firms in products, in processes, and for the world. Given that the quadratic positive effect is much larger than the negative linear effect, we conclude that an Escape-Competition effect dominates when Mexican firms are fighting for a larger market share with China in the US.