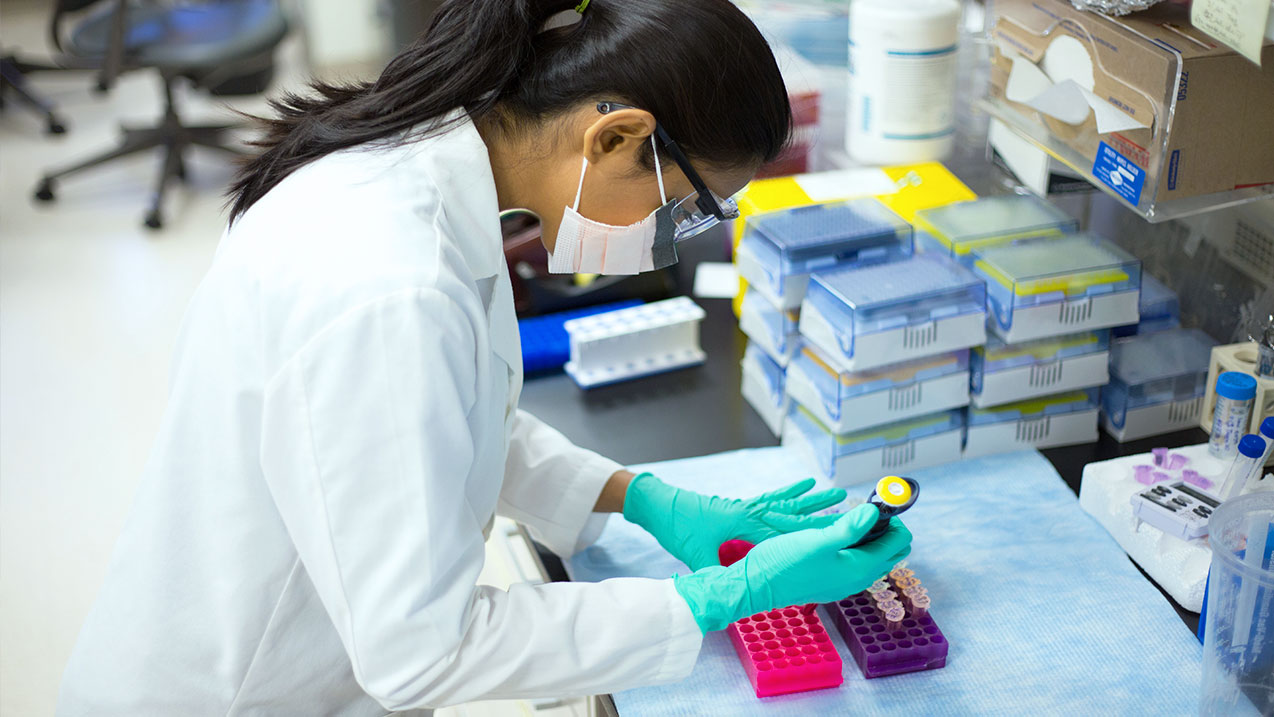 The impact of pharmaceutical innovation on cancer mortality in Mexico, 2003–2013

Frank R. Lichtenberg assessed the impact that pharmaceutical innovation had on cancer mortality in Mexico during the period 2003–2013, by investigating whether there were larger declines in the age-standardized mortality rate of cancer sites (breast, lung, colon, etc.) that were subject to more pharmaceutical innovation, controlling for changes in the age-standardized cancer incidence rate. The estimates indicate that new drugs launched during 1991–2001 reduced the age-standardized cancer mortality rate by 16%, i.e., at an average annual rate of about 1.6%. I estimate that 105,661 life-years before age 70 were gained in 2013 due to cancer drugs launched during 1991–2001, and that the cost per life-year gained was in the neighborhood of $2146. By the standards of the World Health Organization, new cancer drugs have been very cost-effective in Mexico. The contribution of cancer drug innovation to Mexican longevity growth has been valuable, but, perhaps, it could have been even larger. Only half as many new cancer drugs were launched in Mexico during 2010–2014 as were launched in the US. In addition, when new drugs are launched in Mexico, their diffusion tends to be quite slow.