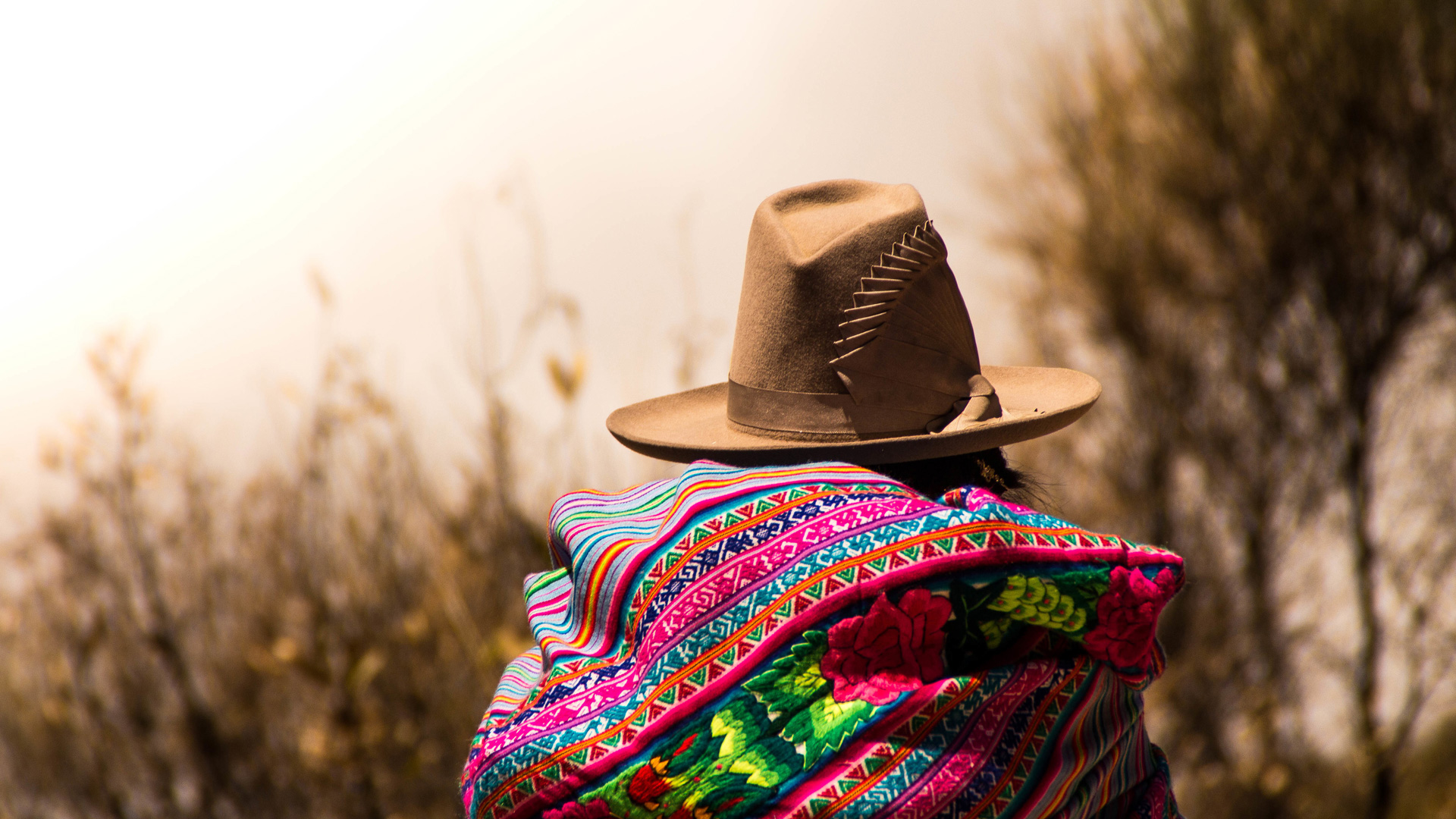 Perron and Wada (J Monet Econ 56:749–765, 2009) propose a new method of decomposition of the GDP in its trend and cycle components, which overcomes the identification problems of models of unobserved components (UC) and ARIMA models and at the same time, admits non-linearities and asymmetries in cycles. The method assumes that output can be represented by a non-linear model of unobserved components, where disturbances consist of a mixture of normal distributions. In this document, we apply thisalgorithm to Peruvian GDP using quarterly data from 1980 until 2011. As a result of this analysis, Ángel Guillen & Gabriel Rodríguez choose the UC-CN model, which presents a mixture of normals in the disturbances of the trend and cycle component of output. The obtained trend clearly reflects the structural change undergone in the early 1990s. After a steep decrease of the trend or potential GDP as a result of drastic adjustment measures, output grew in a more stable way in the following years. In the same way, one can observe an increase in the growth rate of potential GDP from 2002 onwards, which coincides with the monetary reforms that took place at the time. Finally, the obtained cycles are consistent with the evolution of the Peruvian economy and of recession periods that have been traditionally identified. A comparison with other methods of decomposition is also provided.