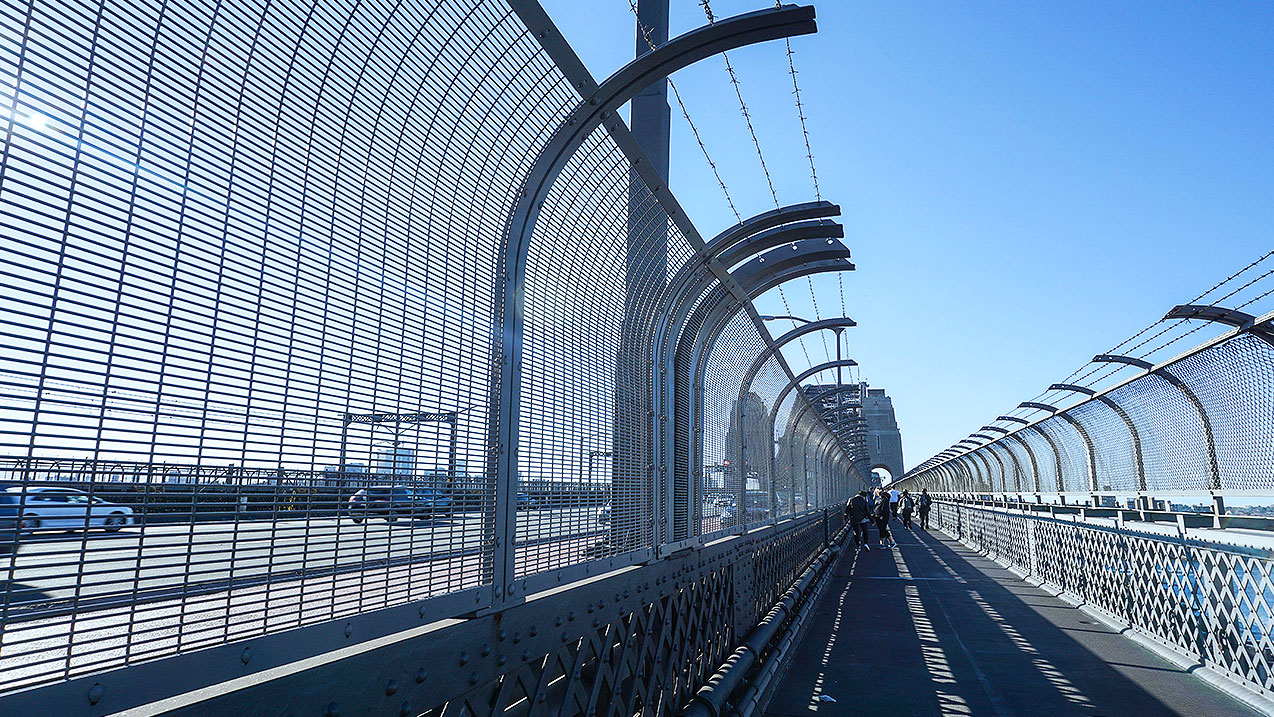 US–Mexico border tourism and day trips: an aberration in globalization?

John Berdell and Animesh Ghoshal examine the influence of two distinct regime changes in US border security on the number of persons traveling from the US into Mexico on day trips. In contrast to increases in overall US tourism to Mexico and rapidly growing trade linkages, day trips to Mexico fell by over 20 % between 2000 and 2012. In the popular press, the reduction in short visits is widely attributed to a rising tide of violence in the Mexican border states, more specifically to a rise in the rate of homicides as a result of the emergence, or radical transformation, of a drug war in Mexico. We show that changes in the US border regime caused a large reduction of day trips and border tourism, and in doing so had a large negative effect on the Mexican border. We situate this result within the literature devoted to analyzing the effects of changes in international documents on tourist flows.