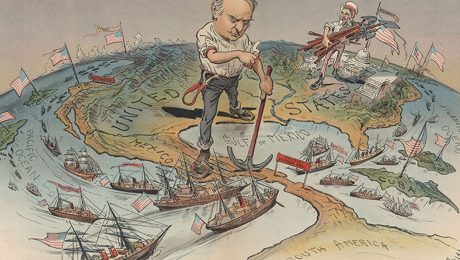 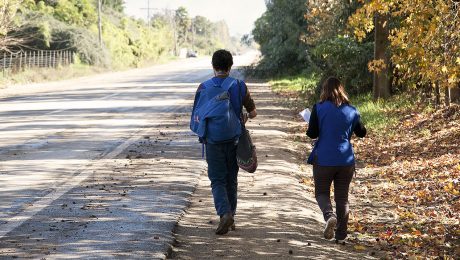 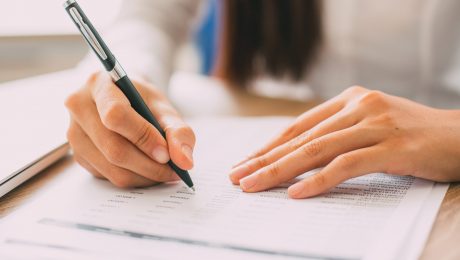 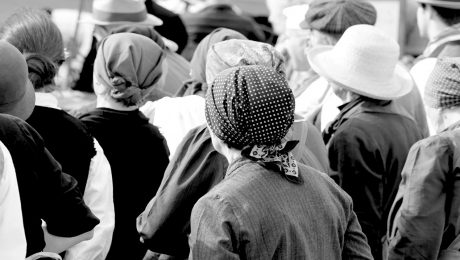 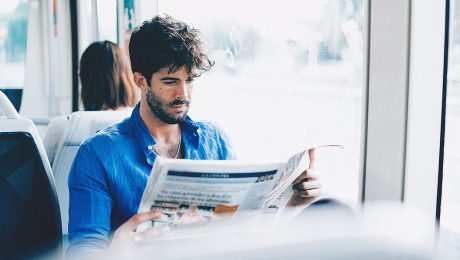 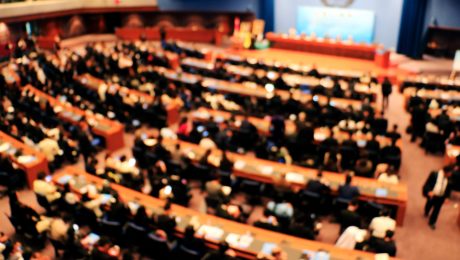 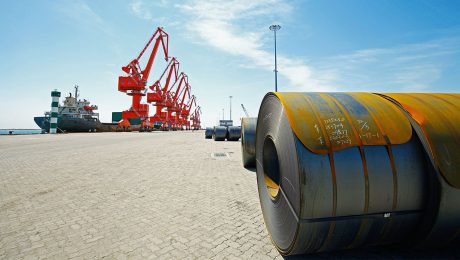 Commodity prices are characterized by boom and bust cycles. In this article written by Werner Kristjanpoller, Josephine E. Olson and Rodolfo I. Salazar, the impact of the commodity boom of the 2000s on Latin American and Caribbean economies is studied by analyzing four categories of commodity exports (agricultural raw materials, fuel, food, ore and minerals) 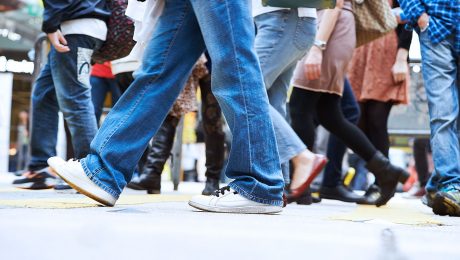 Between 2000 and 2013, Latin America has considerably reduced poverty (from 46.3 to 29.7 % of the population). In this paper written by Marco Stampini, Marcos Robles, Mayra Sáenz, Pablo Ibarrarán and Nadin Medellín, use synthetic panels to show that, despite progress, the region remains characterized by substantial vulnerability that also affects the rising middle 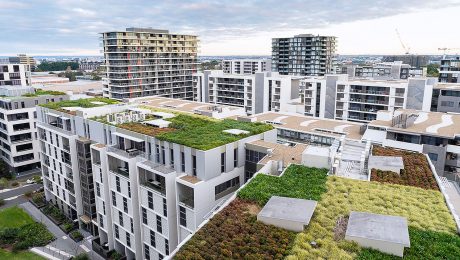 Climate change in Latin America and the Caribbean: policy options and research priorities

Although climate change is filled with uncertainties, a broad set of policies proposed to address this issue can be grouped in two categories: mitigation and adaptation. Developed countries that are better prepared to cope with climate change have stressed the importance of mitigation, which ideally requires a global agreement that is still lacking. This paper